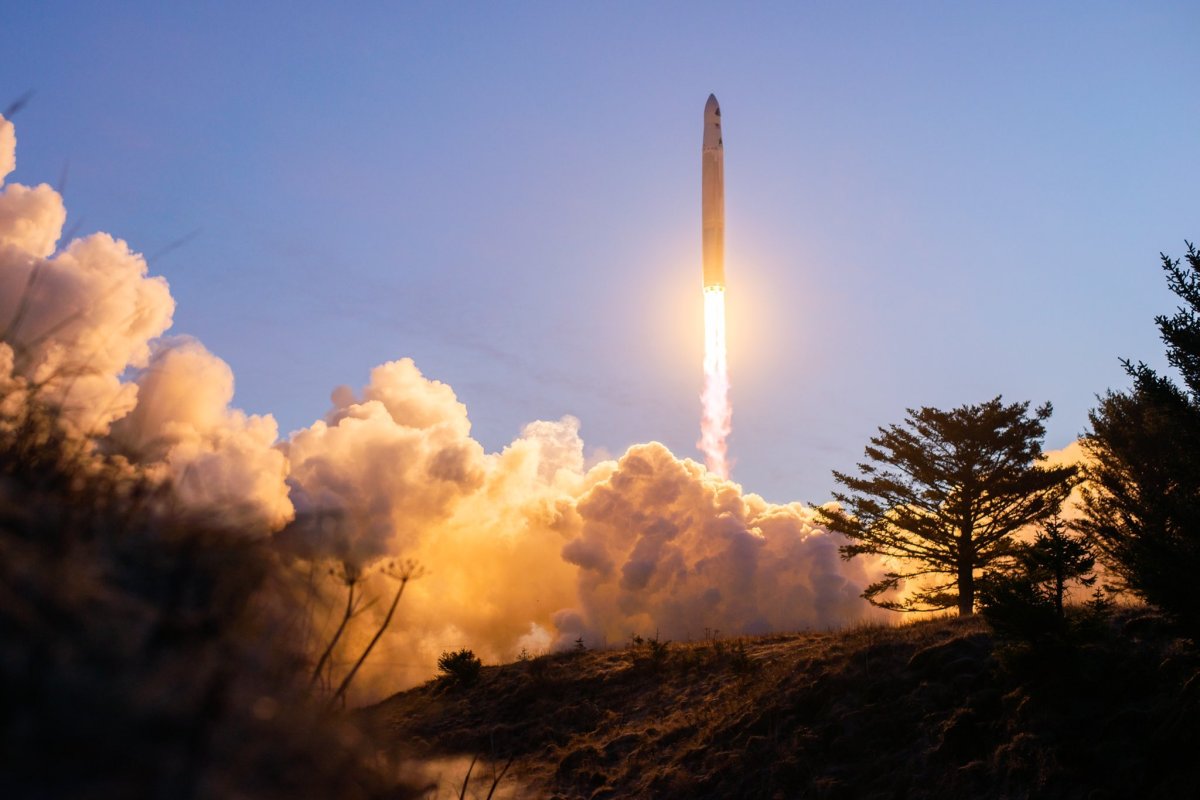 Rocket launch company Astra will no longer send the remaining NASA TROPICS payloads to space, but instead will launch other “comparable” scientific missions for the agency, the company announced Wednesday. The change to the launch agreement comes a little over three months after Astra’s first TROPICS launch ended in failure after the upper stage shut down prior to delivering the payload to orbit.

NASA’s TROPICS (Time-Resolved Observations of Precipitation structure and storm Intensity with a Constellation of SmallSats) program includes a trio of launches aimed at sending a total of six earth science CubeSats to space. The TROPICS satellites will be used to measure variables like humidity and pressure inside storm systems — a need that’s especially prescient today, when Hurricane Ian made landfall on the west coast of Florida.

Astra was awarded the launch contract for TROPICS in February 2021 at a total value of $7.95 million. It is unclear whether the modification to this existing launch services agreement will change the value of the contract.

The company conducted the TROPICS I launch with its Rocket 3.3 launch vehicle, a system designed to be lightweight and cheap to launch. But just a few weeks after the failure of that mission, which resulted in a complete loss of payload, Astra announced a complete change to its business plan. Instead of continuing launches with the Rocket 3, the company said it would re-manifest all launches on the considerably larger Rocket 4. That rocket, which CEO Chris Kemp said would have a payload capacity of 600 kilograms, is still under development.

“Following the first TROPICS launch attempt, Astra and NASA engaged in discussions regarding the remaining launch attempts,” NASA said in a statement. “Astra then notified NASA of its intent to discontinue its Rocket 3.3 and indicated the company would potentially not resume launches prior to the 2023 Atlantic hurricane season.”

The 12 remaining companies that are eligible to provide launch services through NASA’s Venture-Class Acquisition of Dedicated and Rideshare missions program will be able to compete for the TROPICS contract. These companies include ABL Space Systems, Rocket Lab, Relativity, Firefly and Virgin Orbit.

In a separate update, Astra said the premature upper-stage shutdown during the TROPICS I mission was due to “a higher-than-normal fuel consumption rate.” The company added that engineers will conduct additional tests to verify the root cause of the anomaly, but that they’ve narrowed the cause to an issue with the upper-stage engines. The investigation has been conducted with the participation of the U.S. Federal Aviation Administration, which is standard for all rocket flight anomalies.

Astra stock price has plummeted sharply over the past six months. At the beginning of May, stock was trading north of $3.25; today, it’s worth $0.68 per share. The company began trading on the public markets in June of last year, after merging with blank-check firm Holicity.