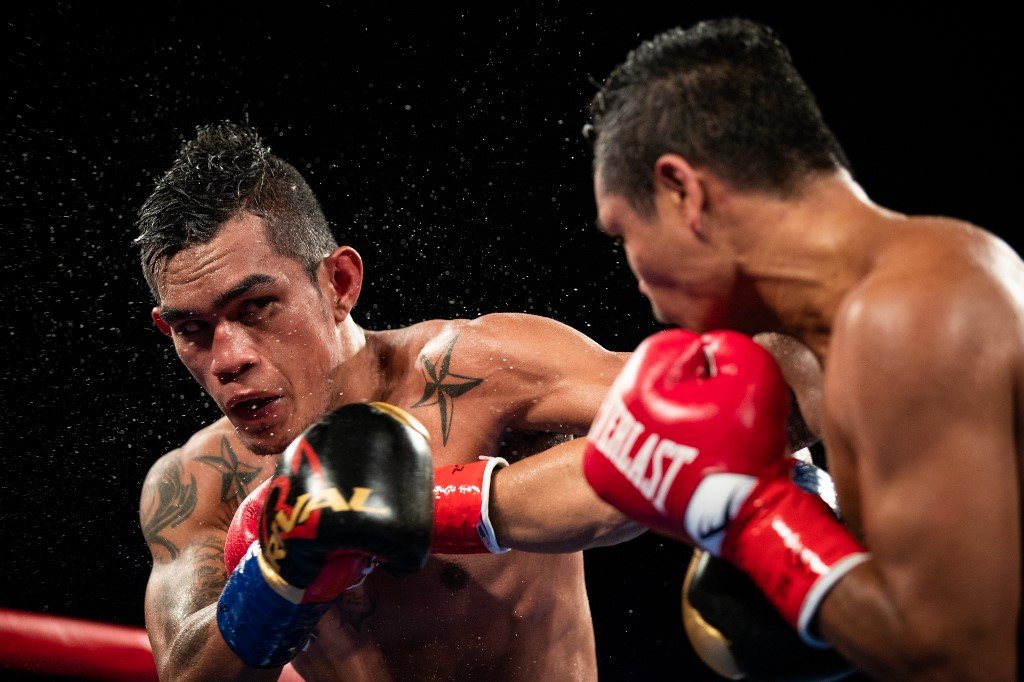 MANILA, Philippines — Filipino boxer Aston Palicte is all set for his double-title fight against hometown bet Jason Moloney on Sunday at Marvel Stadium in Australia.

“I’m very thankful for this big opponent. This is a good opponent for me. I’ve wanted this fight for a long time. I’m in 100 percent condition,” Palicte told Boxing Scene.

The fighter from Bago City, Negros Occidental added he is determined to put up a good fight for the Filipinos living in Australia.

Palicte, who won his last three fights and holds a 28-4-1 record with 23 knockouts, has reunited with long-time trainer Nonoy Neri to train at MP Gym in Davao City. He and his trainer had a ten-fight winning streak together from 2013 to 2015.

“The timing is perfect because I feel that Aston is a better fighter at 118 pounds,” said Soong. “A win here will start another run for the world title for us.”

Moloney, who has a 23-2 record with 18 KOs, won his last two fights, as he defends the WBC silver bantamweight title against Palicte.

The undisputed lightweight title match between George Kambosos Jr. and Devin Haney will be the main event of the fight night at the 55,000-capacity venue.