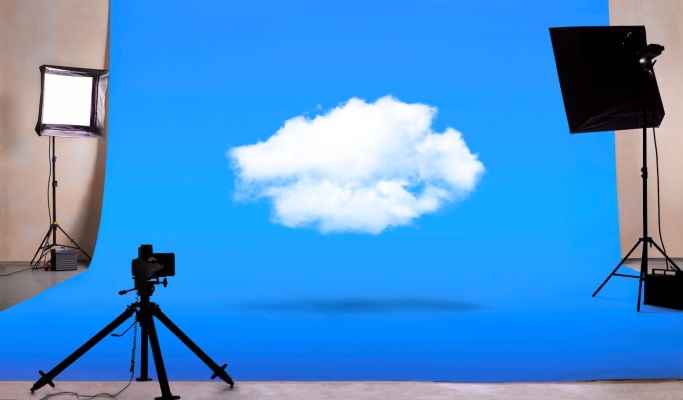 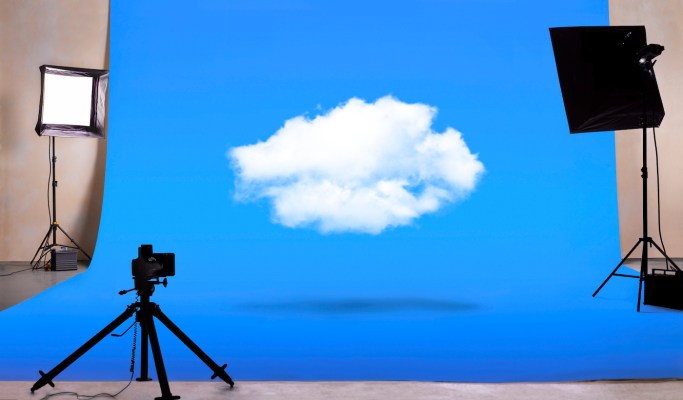 The pandemic forced businesses to accelerate their digital transformations, which, in turn, sped adoption of the cloud. According to a 2021 survey by O’Reilly, cloud adoption is rising steadily across industries — 90% of organizations now use cloud computing, up from 88% in 2020.

At its best, the cloud, nebulous though the term might be, promises to ease the transition from offline, manual processes to managed automation. For example, with the cloud, sales commissions previously tracked by spreadsheets can be automatically calculated and paid out on time. In a more futuristic scenario, cloud-based technologies can enable one to monitor and fine-tune an entire building’s HVAC from afar.

But the cloud has a major downside, and it concerns cost: More than a third of businesses have cloud budget overruns of up to 40%, according to a recent poll by observability software vendor Pepperdata.

This challenge has given rise to a cottage industry of companies developing software purported to optimize cloud costs on the fly. These cloud cost optimization vendors range from young startups to ripe acquisition targets, advertising their use of technologies like AI to detect which cloud services customers are using and reduce spending where possible.

Several years ago, the market, while nascent, was consolidating as incumbents in adjacent sectors saw the opportunities presented by cloud cost optimization. Microsoft in 2017 acquired Cloudyn, which provided tools to analyze and forecast cloud spending. Then, in 2019, Apptio snatched up cloud spending management vendor Cloudability, while VMWare and NetApp bought CloudHealth and Spot (formerly Spotinst), respectively, within the span of a few years.

The consolidation isn’t necessarily over, as evidenced by Intel’s $650 million purchase of Granulate this April. But the dust is beginning to settle.

Unsurprisingly, Yuri Frayman, the CEO of cloud optimization startup Cast AI, disputed the notion that his company isn’t sufficiently differentiated. Cast AI is one of the few vendors that can both show cloud costs and reduce them automatically, he claimed, adding that it has capabilities to optimize cloud-native apps across providers, including Amazon Web Services, Google Cloud and Microsoft Azure.