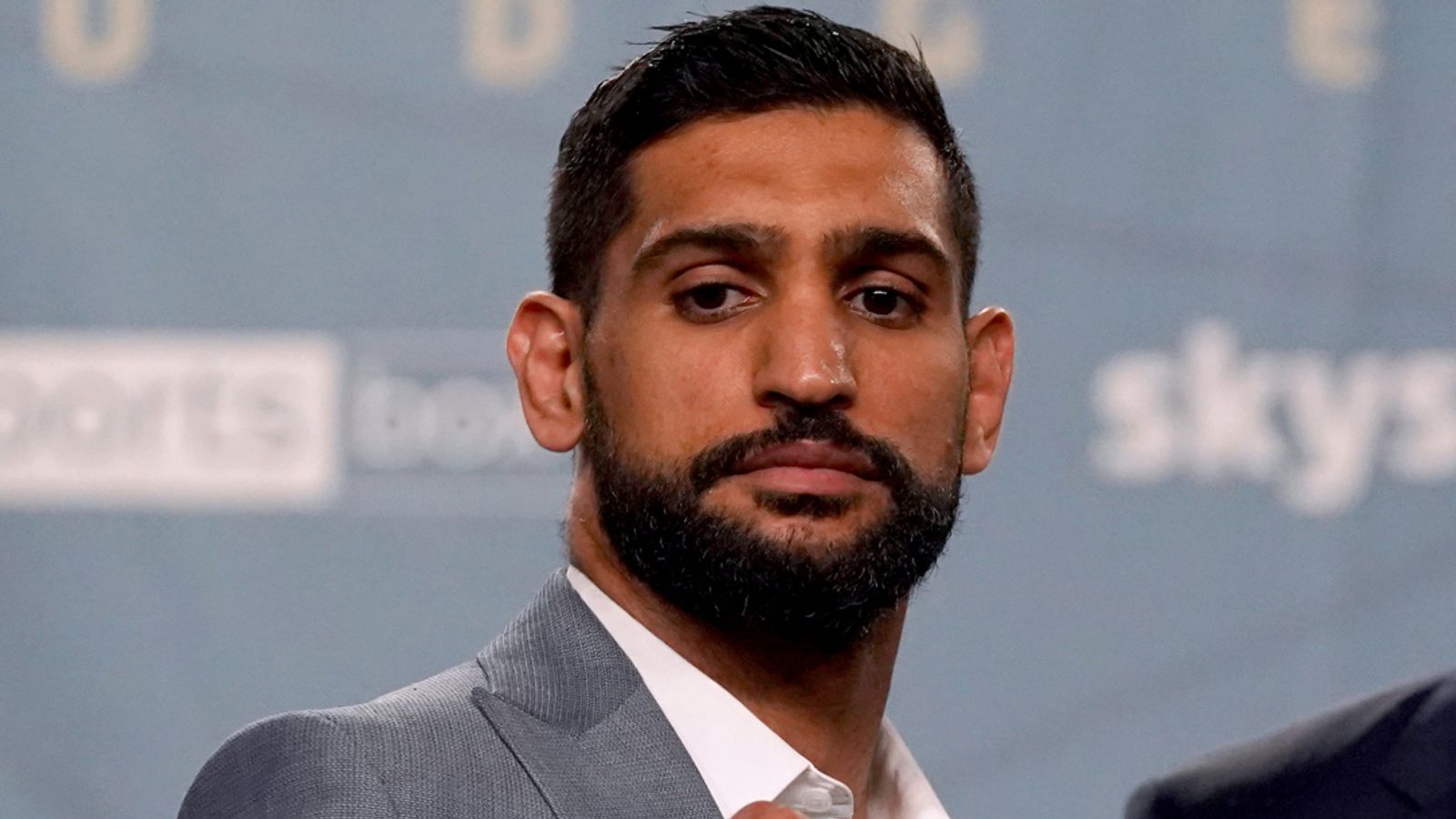 Amir Khan says he was robbed of his watch at gunpoint by two men while out with his wife Faryal Makhdoom in Leyton, east London on Monday night.

The former boxing world champion took to Twitter to share details of the incident, noting that he and his wife were both unharmed.

“Just had my watch taken off me at gun point in East London, Leyton,” Khan tweeted.

“I crossed the road with Faryal (Khan’s wife), luckily she was few steps behind me. 2 men ran to me, he asked for my watch whist having a gun pointed in my face. The main thing is we’re both safe.”

Khan was beaten by long-time rival Kell Brook via a sixth-round stoppage in Manchester back in February, after which he strongly hinted at retirement.

Khan admitted following his defeat to Brook that he had lost his love of the sport, though BOXXER promoter Ben Shalom recently suggested he believed the British fighting icon would return to the ring.

“I think he has understood why it might be a tough sell to go straight back into a Kell Brook fight.”

“I believe him that he was injured [against Brook]. I do believe that there were some issues with the camp and he only had 10 weeks.

Khan was ringside at the weekend to see Conor Benn, who has been linked with a fight against Brook, beat Chris van Heerden and retain his WBA Continental welterweight title.

The pair were subsequently questioned over a possible meeting in the ring, though Khan remained coy over his upcoming plans.

Florian Marku also recently demanded “Give me Amir Khan!” after his fourth-round stoppage of Chris Jenkins to retain the IBF International welterweight title in Newcastle.