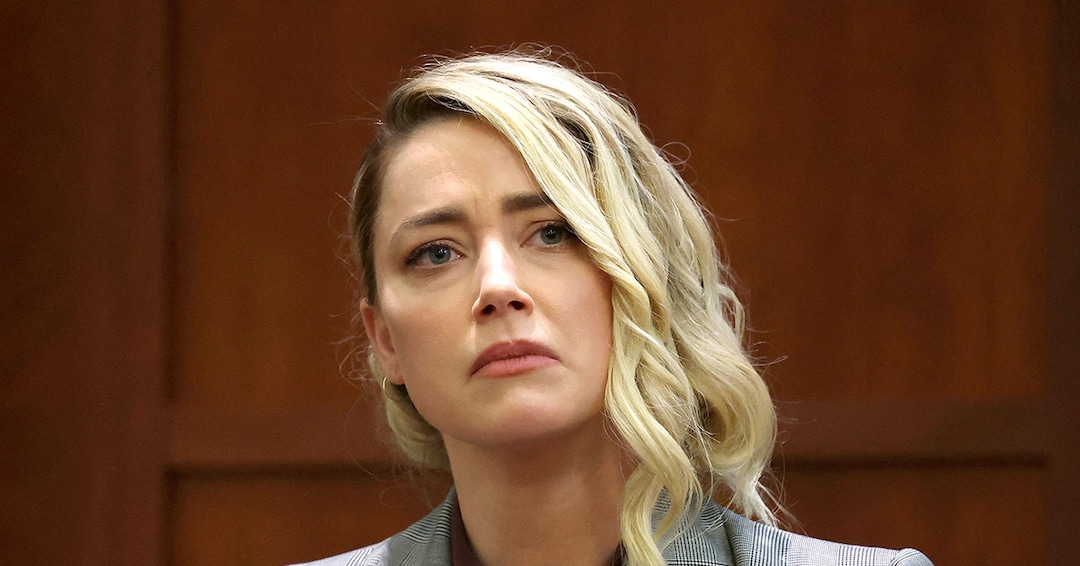 After six weeks, Johnny Depp and Amber Heard‘s latest courtroom battle is coming to an end.

On May 26, the Aquaman actress returned to the stand as the final witness to testify in the highly publicized trial.

During her rebuttal testimony, Heard was asked to explain how she has suffered following statements made by Depp’s former attorney, Adam Waldman, to the Daily Mail in 2020, in which he described her allegations of abuse as a “hoax.”

“I am harassed, humiliated, threatened every single day,” she told a Virginia jury. “Even just walking into this courtroom, sitting here in front of the world, having the worst parts of my life, things I lived through, used to humiliate me.”

During her testimony, Amber said her ex promised her that if she left him, he’d make her “think of him every single day that I lived.” (See more revelations from the trial here.)

“I receive hundreds of death threats regularly, if not daily,” Heard said. “Thousands, since this trial has started. People mocking…my testimony about being assaulted.”