Amazon facility in Canton set to open in July after delay 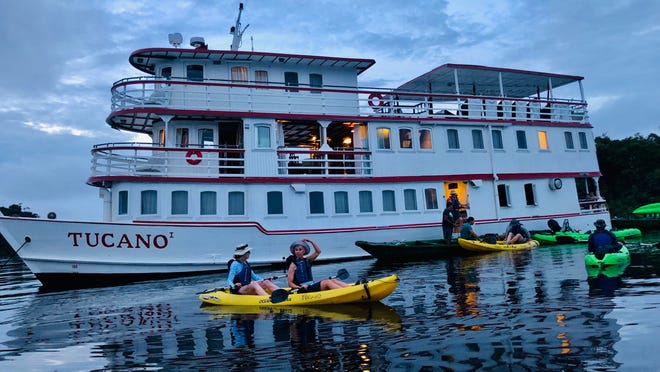 It has been 18 months since Amazon announced a third fulfillment center in Mississippi, but the newest facility in Canton will open its doors on July 18.

“We are looking forward to the start of operations in July, and they are excited to get started as well,” Deason said. “They’ve had multiple boots on the ground, working from a management standpoint for well over a year.”

The 700,000 square-foot facility at the Madison County Mega Site will bring more than 1,000 full-time jobs to the area. It will function as a holding and sorting facility for many of the products Amazon sells and ships, a place where human workers will work alongside robots to fill orders and deliver packages.

Throughout the COVID-19 pandemic, the global supply chain has been thwarted, complicating shipping, spiking prices and decreasing output.

When the facility was announced in November 2020, it was set to be operational a year later, with jobs filled by the 2021 holiday shopping season.

“It’s my understanding that Amazon has been deploying much of those resources to other locations until this facility was up and running,” Deason said. “They have obviously had some issues with supply chain. Now that they are ready, we are excited to see them onboarding people.”

Deason said he believes the onboarding process will begin the first week of June and will continue for 45 days until the beginning of operations. While the commitment is for 1,000 jobs, he said the number could jump to as many as 1,800 during the holiday season in November and December.

While the building is complete and ready to go, he could not confirm whether all the work inside the building has been completed.

“I can say that the building is to a point where they are ready to go and begin operations,” Deason said.

He said he expects over the next 30 days there will be a print, media, radio and social media blitz to reach potential employees and fill the 1,000 jobs being offered.

VIDEO: Amazon and a fish story