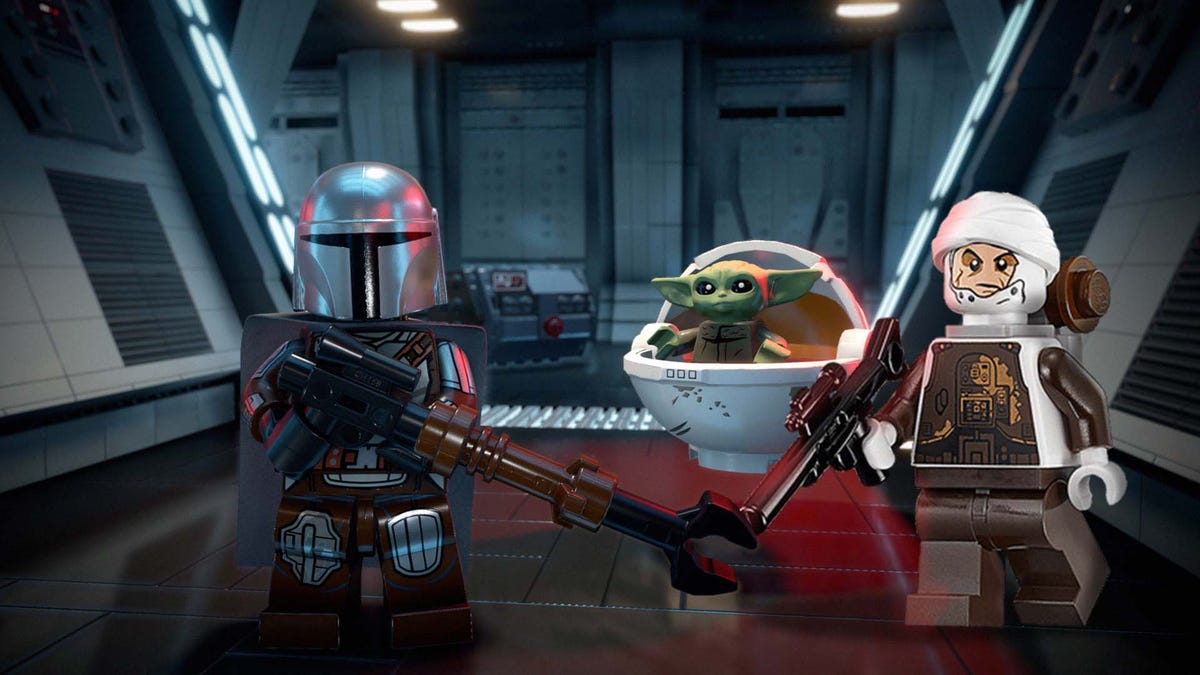 There are approximately 40,000 playable characters and ships in the new Lego Star Wars game. (Editor’s note: No, there’s only like 350.) But most of them are locked when you start, and while completing all of the story missions will unlock some of these heroes and villains in The Skywalker Saga, you’ll still need to work to acquire most of the others.

Luckily, there exist a few codes for Skywalker Saga that can speed up the process and will also unlock some of the game’s more silly or strange characters. Using these codes will let you save the studs you would’ve normally had to spend on unlocking them.

If you’re wondering where I got these codes, don’t worry, I didn’t steal them from a Bothan spy or anything. These codes came from two places. Some codes were sent to us and other outlets to be shared with you, our fine readers. And the other codes were originally included in various Star Wars-themed Lego sets, some of which I bought myself. But those sets were released in 2020, back before all the delays, so most of them are hard to find now.

Thankfully, these codes are universal and can be used by an unlimited amount of people, and don’t seem to have any expiration date. (Of course, not being a Jedi, I can’t sense the future, so I can’t guarantee they’ll continue working forever. So I’d suggest using them sooner than later!)

Here’s how to use them. Don’t feel bad if you overlooked this before, as the game doesn’t do a great job explaining where or how to use its cheat codes.

1. Hit up on the d-pad to open your Holoprojector.

Alternatively, you can also open the pause menu and select the key icon labeled “Enter Code.”

If fans discover new codes or TT Games shares new codes in the future, we will update this post and add them here. Enjoy these freebies.