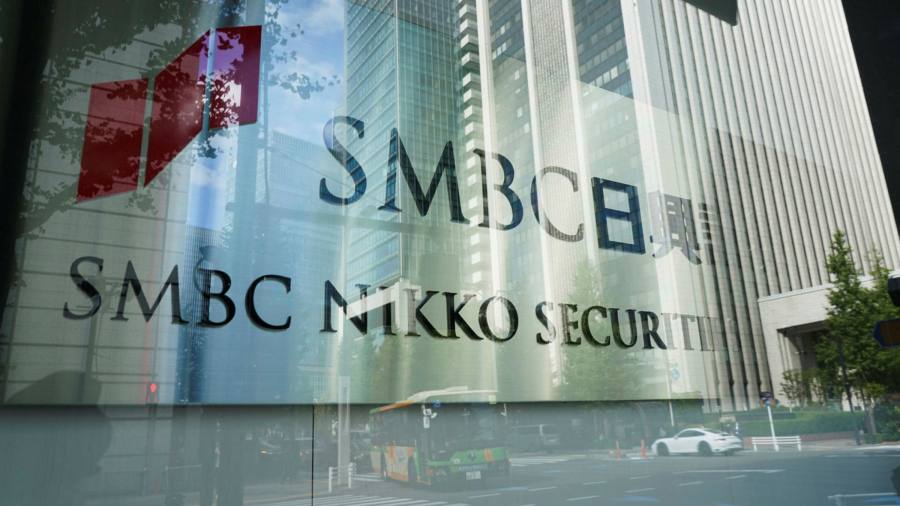 SMBC Capital Aviation, one of the world’s biggest aircraft lessors, has taken a $1.6bn write-off to cover the loss of 34 of its planes now stuck in Russia following the invasion of Ukraine.

The Irish-based lessor said on Friday that despite terminating the leases for the planes in line with international sanctions, Russian carriers were continuing to fly the aircraft. It said it was “unlikely” that it would be able to recover the aircraft “within a reasonable timeframe, or at all”.

The company added that it had the “benefit of significant insurance coverage” and expected that “substantial recoveries will be secured”.

The war triggered a global rush among overseas leasing groups to recover more than 500 aircraft, worth an estimated $10bn, from Russia.

The country’s carriers, however, have continued to fly many of the planes, both domestically and internationally. Lessors have only managed to retrieve a handful of them in recent months despite efforts to repossess them at airports outside of Russia.

The write-off left SMBC with a loss of $1.1bn in the 12 months to the end of March. It overshadowed a strong underlying performance for the year, with profit before tax and exceptional items of $336mn — just shy of the $364.5mn it reported in 2019, the year before the pandemic.

Peter Barrett, chief executive, said that despite “ongoing challenges, the business is benefiting from a market recovery that continues to gather pace and a positive rebound in airline and investor demand for our portfolio of high quality assets”.

The company, which is owned by a consortium including Japan’s Sumitomo Corp and Sumitomo Mitsui Financial Group, said demand from customers for Airbus A320neo and Boeing’s 737 Max aircraft was rising as carriers returned to the market in the wake of the pandemic.

SMBC, which recently agreed to acquire its smaller rival Goshawk for an enterprise value of $6.5bn, said it expected the deal to close in the fourth quarter of this year.