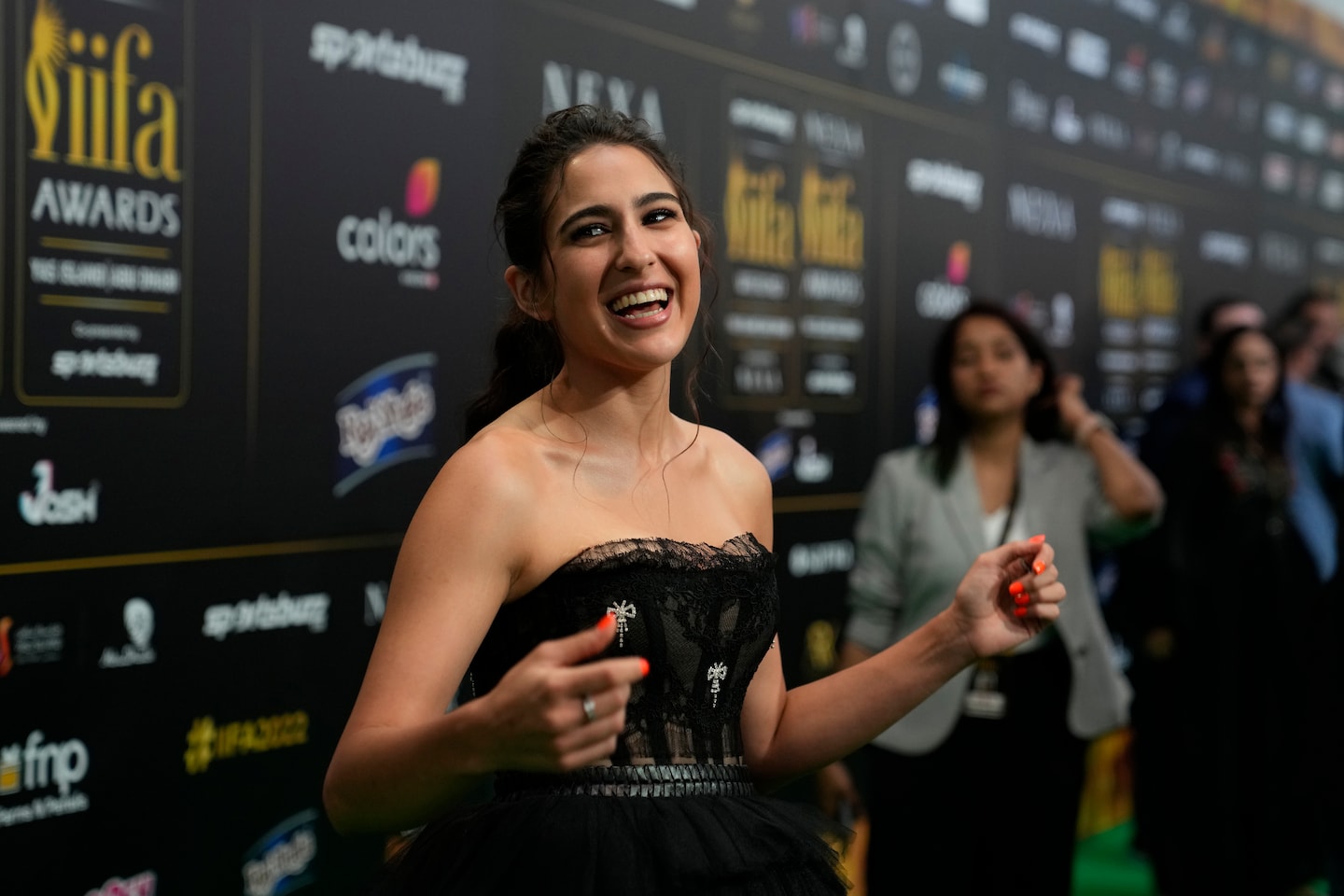 The Friday night ceremony had been twice canceled in the last two years due to the coronavirus pandemic. But the famous of Bollywood arrived in the capital of the United Arab Emirates, excited to be a part of the ceremony.

Indian actress Sharvari Wagh acknowledged the links between the UAE — a nation of 9 million people where Indians represent an estimated 3.5 million — and the Bollywood scene.

”I think that this is a great opportunity to connect with a lot of people who are such big fans of Bollywood,” she said. “I think there is a huge market here that has been loving our films, so I think it is great to be here and share these moments with them.”

That was something echoed by Andre Timmins, the co-founder of IIFA Wizcraft, which put on the awards ceremony.

”We all love Abu Dhabi because it is close to India and with similar culture and our cinema and film producers are back home (and) feel comfortable shooting in Abu Dhabi, so I am here to build better relations through cinema,” Timmins said.

He added: “I think what we are trying to do and which we are already doing is actually bringing knowledge here so while we come and shoot here. We also use lot of local people to learn the technology of what we have been” doing.

The awards will conclude Saturday night.