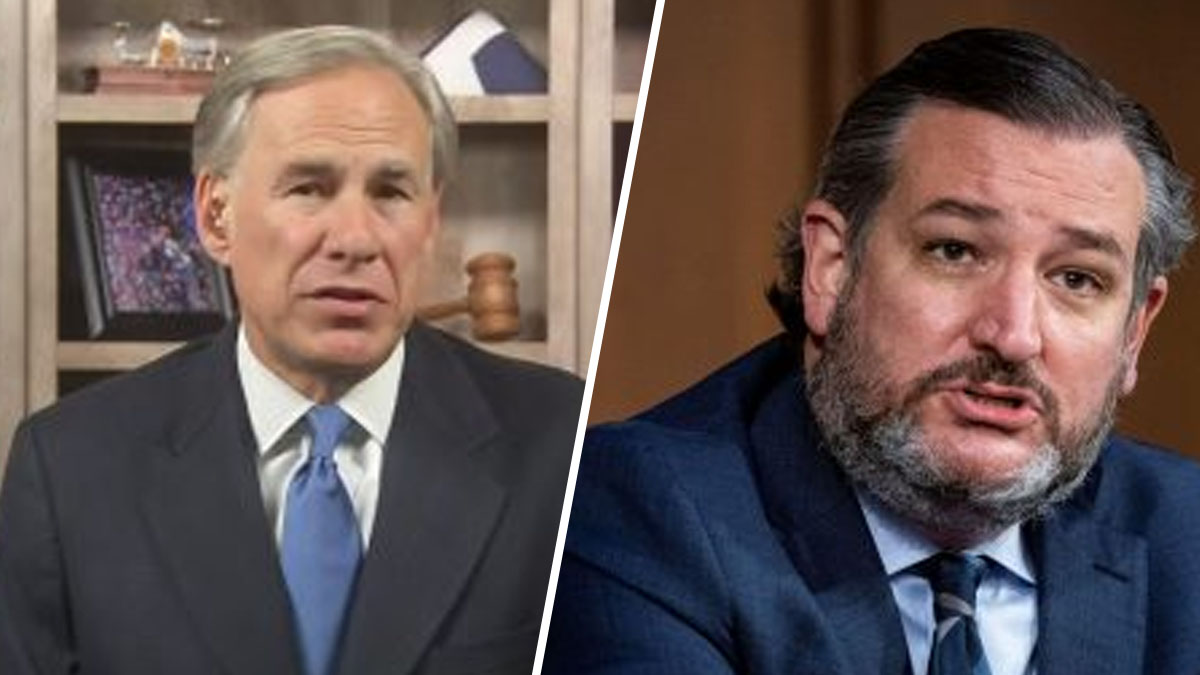 Just days after the deadliest school shooting in Texas history, Gov. Greg Abbott, along with both Texas’ U.S. senators, John Cornyn and Ted Cruz were scheduled to attend the National Rifle Association’s annual convention in Houston.

The shooter was carrying a handgun and possibly a rifle, according to Abbott.

“He shot and killed, horrifically, incomprehensibly, 14 students and killed a teacher,” Abbott said.

It is unclear if the gunman is among those numbers, although he was confirmed to have been killed by police.

The Uvalde school shooting happened four years after a gunman fatally shot 10 people at Santa Fe High School in the Houston area back in 2018.

NBC 5 reached out to Abbott and senators Cornyn and Cruz to find out if each of them is still planning to keep their speaking engagements Friday at the NRA convention, where they are supposed to join former President Donald Trump.

A representative from Cornyn’s office replied: “Prior to the tragedy today in Uvalde we had already informed the NRA he would not be able to speak due to an unexpected change in his schedule. He now has to be in D.C. for personal reasons on Friday.”

So far, we haven’t received responses from Abbott or Cruz.

According to the NRA’s website, Trump will headline a “star-studded cast of political heavyweights” in a “celebration of Second Amendment rights.”

“NRA members are excited to hear him speak and thank him for his support for our right to keep and bear arms,” said NRA Executive Vice President & CEO Wayne LaPierre.

The 2022 NRA Annual Meetings & Exhibits will take place at the George R. Brown Convention Center from May 27 to May 29.