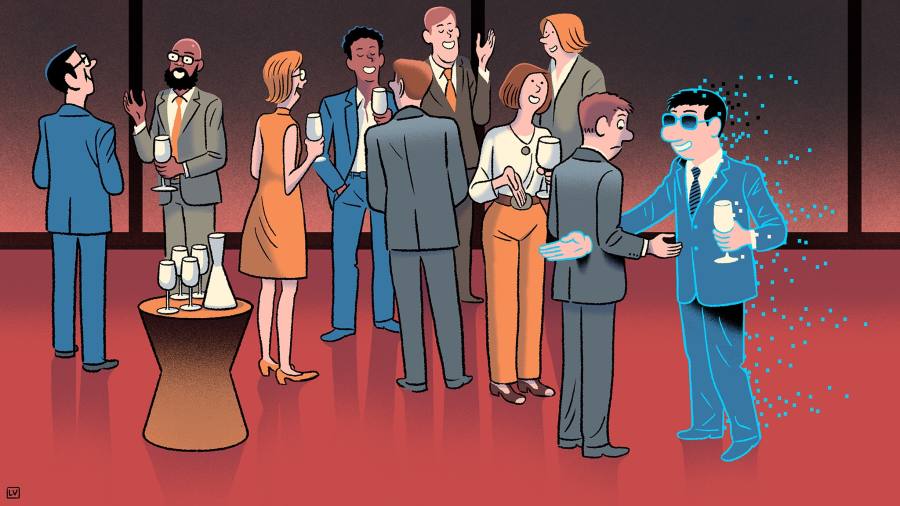 We have booked our tickets for the new virtual Abba concert. It is an exciting moment, a gig that cannot be cancelled due to the illness of the performers. More importantly, the use of virtual performers — so-called Abbatars — allows a whole generation of people who previously thought that they had no desire to see the Swedish supergroup play to correct this gap in their live music experiences.

Part of me wonders whether, despite the positive reviews, it will simply be one giant and overpriced karaoke evening. For those unfamiliar with the concept, the stars appear as avatars of their youthful selves, surrounded by other visual effects, to deliver a live concert experience. Essentially, we are paying a hefty sum to watch an Abba movie, something neither of us felt compelled to do in the 1970s.

As I broke the good news to my wife, I began to remember that I never liked Abba that much. I liked a lot of the songs and I loved the movie Mamma Mia!, but part of the joy was hearing them in small doses, like a sudden burst of sunshine, rather than 20 tracks back to back, performed by avatars, complete with the naff side steps that passed for dancing in the 1970s. “Thank You for the Music” is surely one of the most cloying songs ever to pollute the environment, the fossil fuel of pop music but without the redeeming utility.

But the show may be an experience and, if successful, it will allow us to enjoy gigs for all the other bands we’ve forgotten we didn’t like, or which we weren’t cool enough to see the first time around. I definitely look forward to being virtually spat on by Sex Pistols avatars.

It could also be quite a relief to ageing rockers like The Rolling Stones, forced to slave away as they near their 80th birthday just to scrape together the millions necessary to fund their EDF bills. And frankly, some of these older bands still doing the circuit aren’t quite what they were. Far better to enjoy them in their unreal prime.

The biggest question arises over now-dead performers. How would we feel about, say, the recreation and commercial exploitation of The Beatles or David Bowie? Actually, that’s too easy. I’d feel great about it. The chance to see one of the Ziggy Stardust concerts as performed by him, rather than some pompadoured tribute act, would be wonderful.

What’s more, they could play all over the country at the same time, and there would be no run on tickets or excess profits for touts since the show could be limitless. Admittedly, this would drive down prices so promoters might want to maintain scarcity, although for an added sum, virtual David could definitely be available for weddings. Ground Control to Madge and Tom.

The virtual me can also be far more excited about family projects and excursions, and is similarly less. bothered about long drives to visit friends of my wife

And this needn’t be limited to music. Might we also experience MLK’s March on Washington? Could I one day be able to tell my kids that I was at Cable Street, like every pensioner in London does? It would be terribly useful for the Queen as she cuts back on her engagements, and we could get that nice Claire Foy version we all like rather than the grumpy Olivia Colman monarch.

Above all this, is there hope for my own avatar, not in the creepy and irritating metaverse way, but a real-world virtual me? This could prove very useful at home where the modern-day me can be replaced with a more user- friendly, youthful and glamorous (well, less haggard) version of myself. Family dinners might now feature me before my temper shortened and my waist spread. The virtual me can also be far more excited about family projects and excursions, though this enthusiasm may be due to the fact that it won’t be the virtual me having to go on them. Virtual me is similarly less bothered about long drives to visit friends of my wife.

And for those occasions when a family member wants to vent about their day and receive only sympathy rather than suggestions, the Robertar would be a positive upgrade. I see it now, a virtual presence available for street parties, parents’ evenings and picnics. This is a me you could really take a chance on.