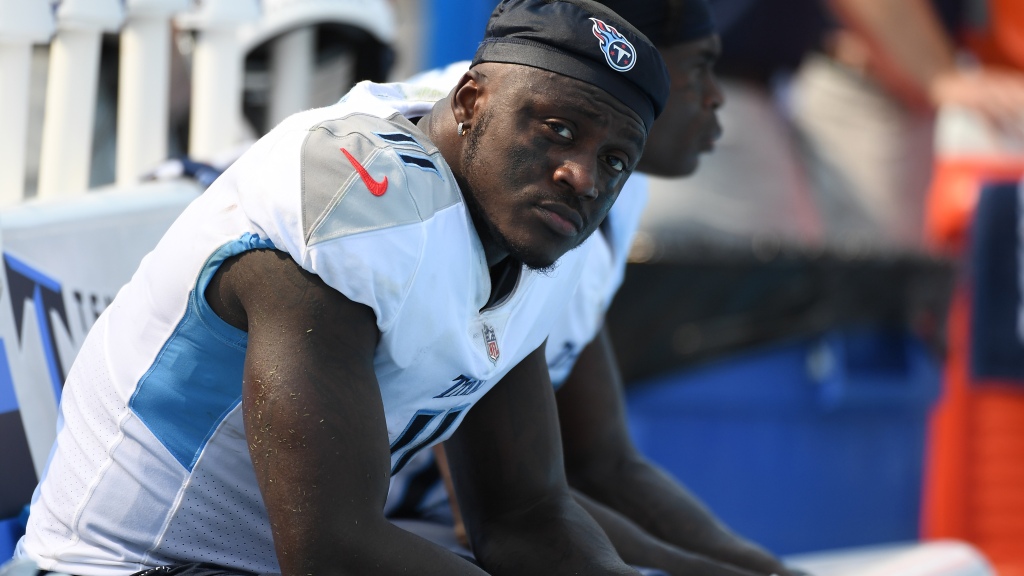 Tennessee Titans wide receiver A.J. Brown took to Twitter on Monday to laugh off people who are apparently calling him a “diva” and a “bad teammate” for his reported desire to skip the voluntary, on-field portion of the team’s offseason program until getting a new contract.

Who are these people? One could make an educated guess that it’s fans on social media, as none of Brown’s teammates, nor the people that cover him, have been critical of his decision as far as we can tell.

Anyone getting mad at Brown’s decision is silly. He has every right to protect himself against injury before getting a long-term deal, and it’s not like he’s breaking any team rules, as what he’s reportedly planning on skipping is optional and not important in the grand scheme of things.

Adding to that, it’s not that rare for veterans and big-name players to not take part — whether in full or in part — in the voluntary portion of the offseason program, even if they’re happy with their team.

Brown’s post was rightly met with overwhelming support, and even defensive lineman Jeffery Simmons chimed in.

You deserve everything that God have in store for you! Never been a negative guy nor a bad teammate! https://t.co/5F0XwlvvrL

Go google the definition of “voluntary” and “mandatory”

Shortly after Brown posted his tweet, ESPN’s Dianna Russini reported that Brown and the Titans are “working towards” a long-term extension.

Will Brown’s approach speed things up? Probably not, as the Titans usually do extensions in July or August. However, the important thing is the deal actually getting done, and it appears to be trending in that direction.

What Titans players said on Day 1 of offseason program 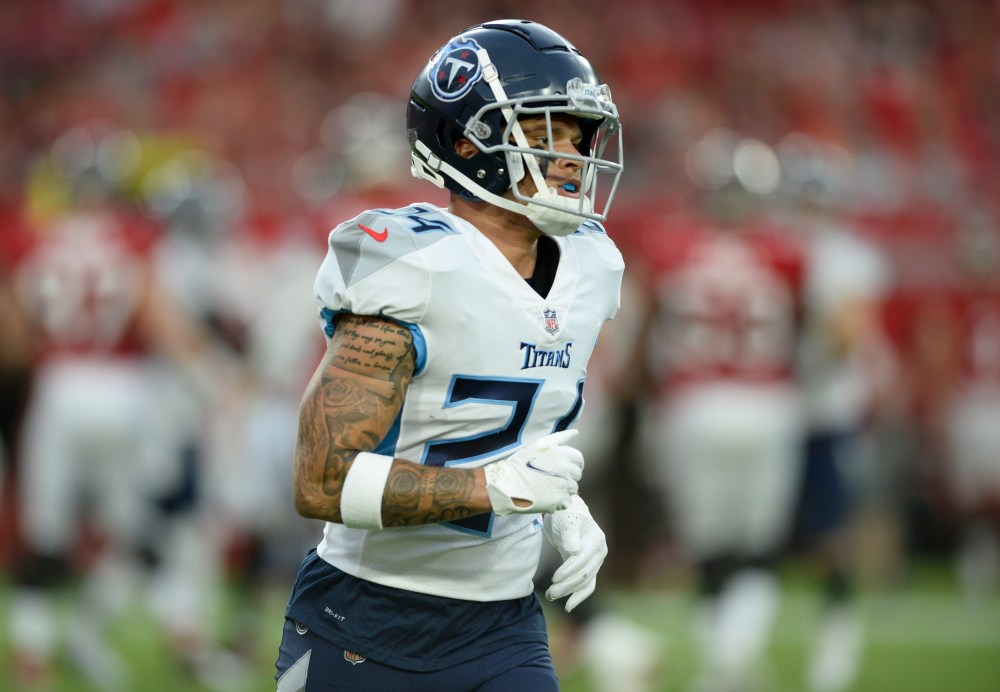