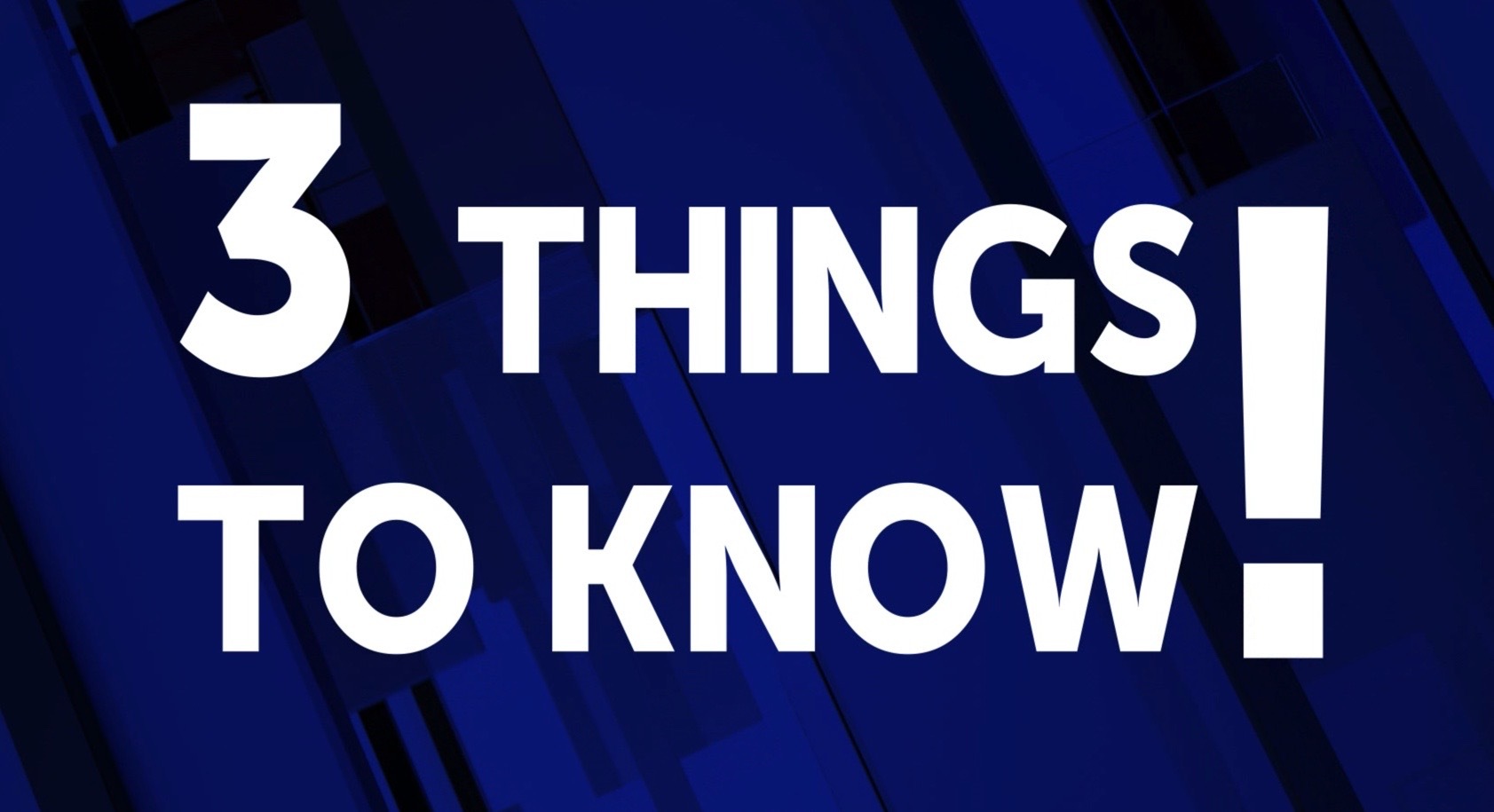 IDAHO FALLS, Idaho (KIFI) – Here’s what you should know to start your Wednesday.

1. The Ross Fork Fire is burning northeast of Pocatello on the Fort Hall Reservation. It was first reported around 5:47 pm yesterday. The fire has already burned at least 100 acres and is continuing to grow due to 20-40 mph winds. A second wildfire has also broken out south of the Pocatello Airport and Interstate 86.

2. The Madison County Sheriff’s Office is searching for two juveniles. They were reported missing yesterday morning around seven. 14-year-old Kayzin Hansen and 14-year-old Addison Cook are possibly driving a 2003 white Chevy 4-door truck with a missing tailgate, with the license plate 1M-56907.

3. People in Arco still need to boil their water before drinking or using it due to E.coli found in the water system. The city is asking people to boil the water for at least five minutes to kill possible bacteria. They are hoping to lift the boil order this afternoon if they can get back two clean tests.