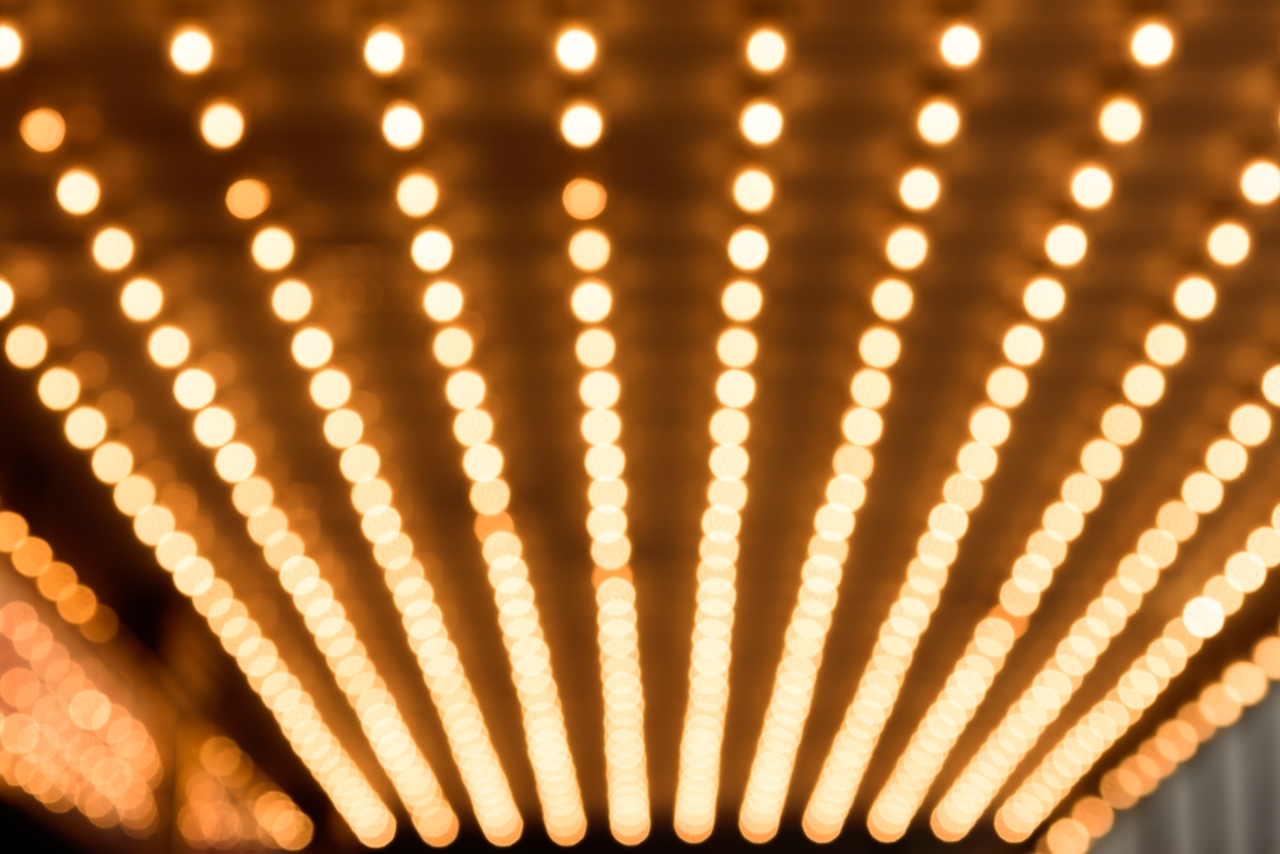 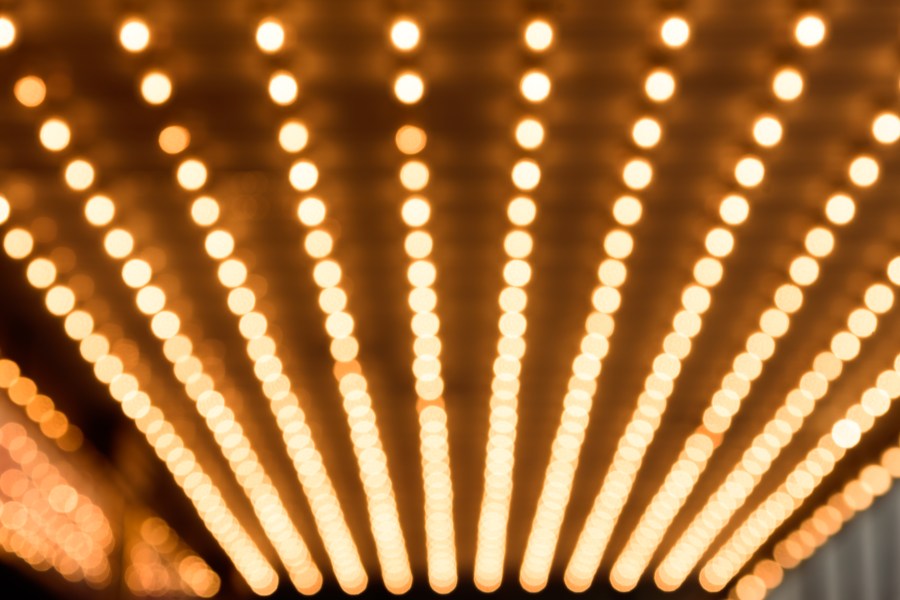 SHELBYVILLE, Ind. — The death of a man who fell from a casino parking garage in Shelbyville has been ruled accidental, authorities announced Thursday.

On March 18, police were called to Caesar’s Horseshoe Indianapolis Racing & Casino at 4300 N. Michigan Rd. in Shelbyville after a man had fallen from the top floor of the parking garage.

The man — identified as Kenneth Walters, of Terre Haute — was pronounced dead at the scene.

The Shelbyville Police Department’s investigation into the incident has concluded. Autopsy results have been finalized, and the cause of death was ruled an accident.

March’s incident marks the second death at the casino’s parking garage in the span of two months.

On January 23, police were called after a body was found inside the parking garage. The coroner ruled the cause of death as natural.