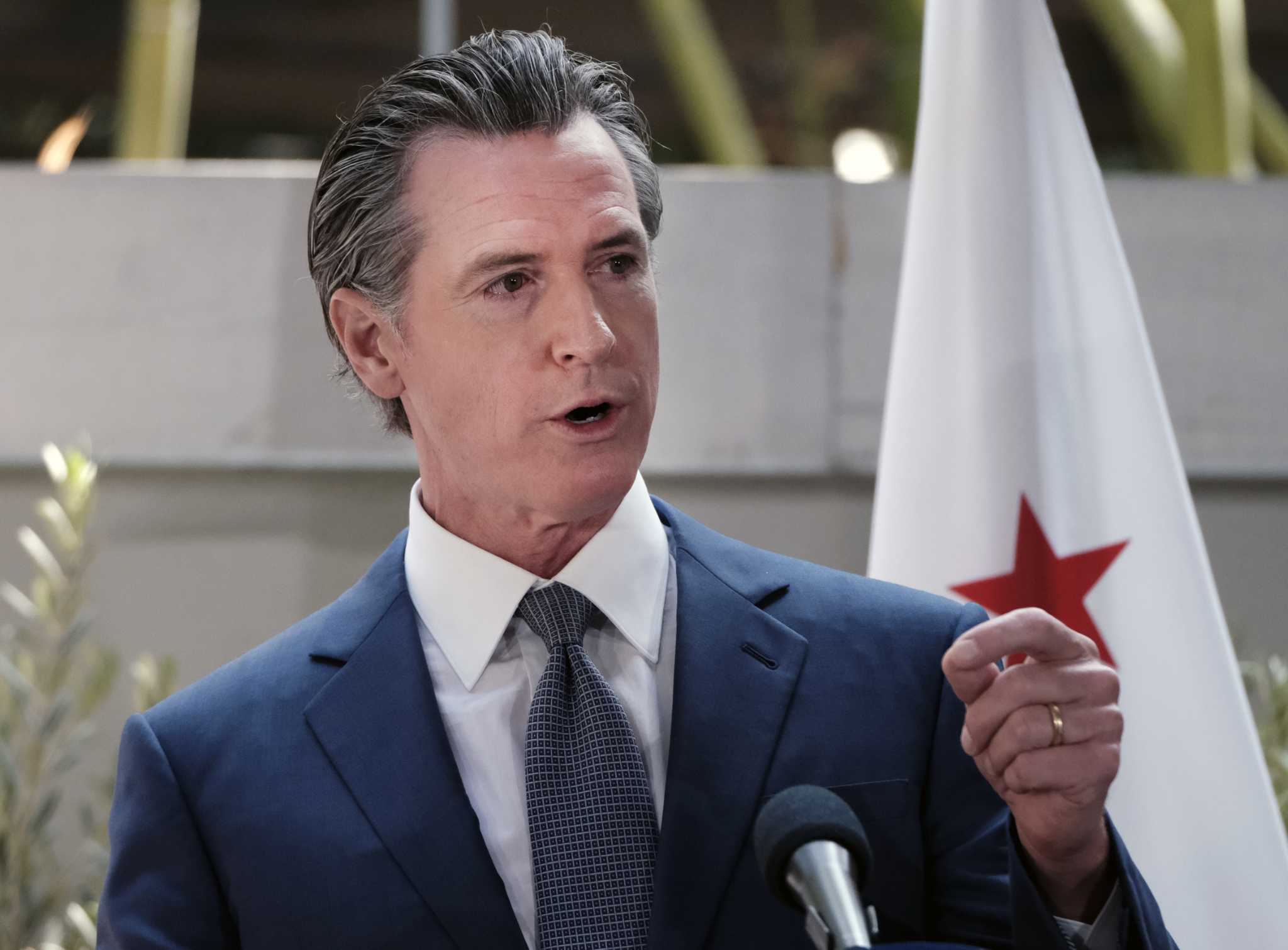 California lawmakers have reached an agreement on a framework for the state’s 2022-23 budget that includes giving millions of taxpayers gas rebates and suspending the sales tax on diesel.

The framework includes giving 23 million Californians direct payments of up to $1,050.

KCRA 3 has reached out to Newsom’s press office for more details on the deal.

But a tentative proposal released on Friday included giving single people making less than $75,000 per year and couples who make less than $150,000 per year $350 per taxpayer, plus an extra $350 for each dependent. If that still stands true, that means a married couple earning $100,000 per year with one child would get $1,050.

It’s also unclear when a suspension of the state’s diesel sales tax could start or for how long it would last.

This comes as the last word on Friday was that a suspension of a gas tax was off the table as Newsom and Democratic leaders refused, arguing it would not guarantee a big enough price drop to benefit drivers.

The release from the governor and legislative leaders also said California would “become the first state to achieve universal access to health care coverage” but does not spell out the details.

“This budget builds on our unprecedented commitment to transform the resources available in our state, from a $47 billion multi-year infrastructure and transportation package to education and health care, showing the nation what a true pro-life agenda looks like,” the joint statement said.

The deal comes as Californians have struggled with rising gas prices.