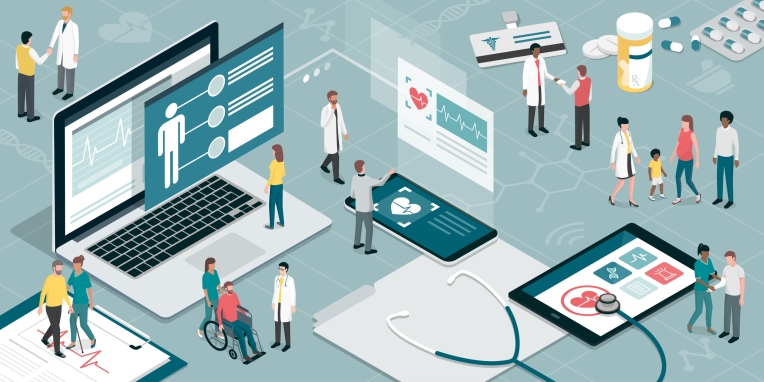 To get a roundup of TechCrunch’s biggest and most important stories delivered to your inbox every day at 3 p.m. PDT, subscribe here.

Welcome to the Daily Crunch for Monday, April 18, 2022. There’s been a ton of fun and — dare we say it — surprising content on TechCrunch over the past few days. We were psyched to read Devin’s review of Playdate, the weirdest little hand-held gaming console that’s seen the light of day. We also loved the discussion of poison pills and how they work on the Equity podcast today, so be sure to give that a listen as well.

Have a delightful week, y’all. — Christine and Haje

Over on TC+, Alex observes that valuations in the world of startups have plummeted by 20%, and Natasha observes that we’re still in a founder-friendly market, overall. The two articles make for a really fascinating read side by side.

The amazingly named Ellis raised $5.6 million to help international students find a foothold in the U.S. and to deal with the messy logistics of settling in these United States. I truly wish this was around when I first landed on these shores; what a good idea.

Cram downs are a character test for VCs and founders

Follow-on investors who take advantage of the closing IPO window to foist unfavorable terms on founders are  “the bottom feeders of the venture capital business,” writes Steve Blank in TechCrunch+.

As the IPO window slams shut, it’s common for entrepreneurs who have invested years of their lives into a startup to accept “take-it-or-leave it” terms, says Blank, an adjunct professor at Stanford and senior fellow for Innovation at Columbia University.

(TechCrunch+ is our membership program, which helps founders and startup teams get ahead. You can sign up here.)