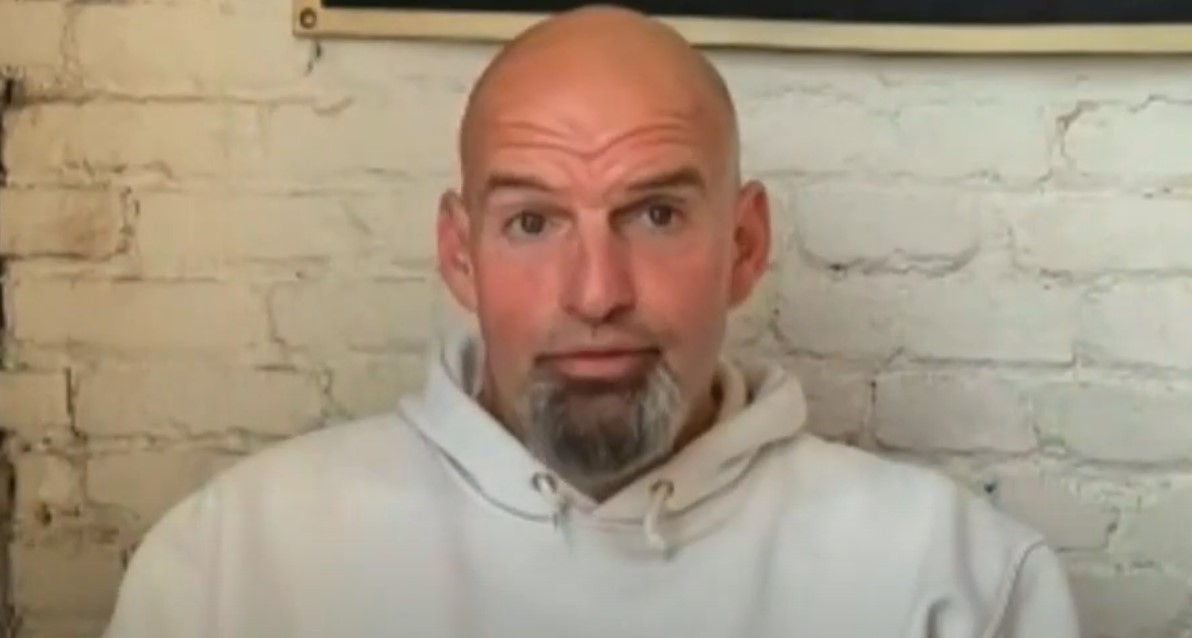 The Pennsylvania US Senate race appears to have been a toss-up for about a day as two new polls show John Fetterman leading Dr. Oz by 5-6 points.

The Monmouth University Poll has Fetterman up 48%-43% and contains signs that Fetterman’s support is solidifying, and Oz has real problems with PA voters:

Oz continues to hold a net negative personal rating of 36% favorable to 53% unfavorable, which is similar to three weeks ago (36%–52%). He has seen a slight increase in his support for U.S. Senate from 39% three weeks ago to 43% in the current poll, although only 25% are definitely backing the Republican at this stage. Also, slightly more Pennsylvania voters continue to say they definitely will not vote for Oz (46%) than completely rule out Fetterman (40%).

Oz has real likability problems in Pennsylvania, and with so many voters committed to voting against him, he has an uphill task and virtually no margin for error in courting the few undecided voters that remain.

Fetterman, the state’s lieutenant governor, was backed by 46% of those surveyed. Oz, a celebrity doctor endorsed by former president Donald Trump, was backed by 40%. That’s closer than the nine-point lead, 46%-37%, that Fetterman held in the USA TODAY/Suffolk survey taken in June.

Republicans have dumped millions of dollars into Pennsylvania in negative ads against Lt. Governor Fetterman. Oz has made up less than one point a month since Republicans started their negative barrage.

If Republicans kept spending at their current level, Oz might catch Fetterman in the polls by March of 2023. The problem is that the election is next month.

Oz has made small gains, but for the amount of money that has been spent on his behalf, Mitch McConnell’s Senate Leadership Fund spent $2.8 million for Oz last month, the Republican candidate should be much closer.

Republicans will not be able to maintain an extreme level of spending on a candidate that currently leads in zero polls and is facing the news that he murdered hundreds of dogs:

Dr. Oz isn’t going to be able to brush his puppy killing ways under the rug

Those of us who love our dogs won’t forget that he did something so sick + cruel pic.twitter.com/6hJtf9Rh7O

Oz is getting his big push right now, and if the polls don’t narrow more, expect Republicans to bail on Pennsylvania in the next few weeks.

The US Senate election was moved to toss-up because Oz’s showed some growth, but Fetterman is still leading within the polling average of the last two months, so little has changed in a Senate race that Democrats are in a good position to win.