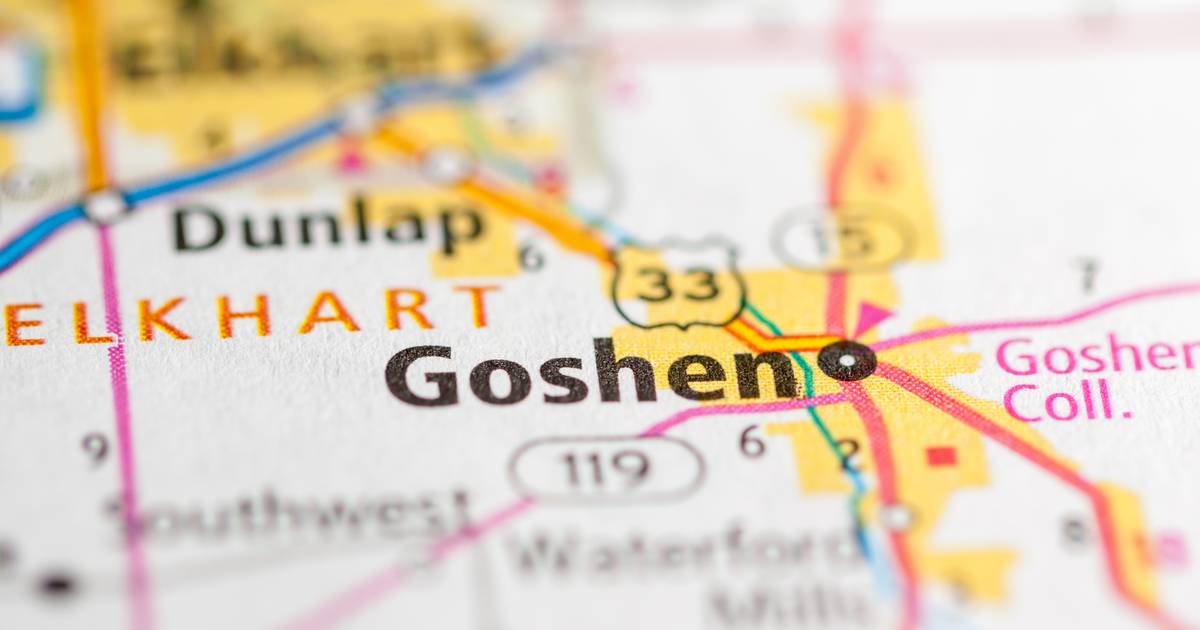 Two people were killed and three more were wounded in a shooting Saturday afternoon at a house in northern Indiana.

Police in the city of Goshen did not say if the shooter was included in that count or if anyone had been arrested.

“Although the investigation is ongoing, preliminary information indicates that the shooting was targeted, not gang related, and there does not appear to be any further threat of danger to the community at this time,” the Goshen Police Department wrote on Facebook.

The two people killed were both men, cops said. The three people wounded were all women.

Police did not publicly speculate on a motive for the shooting. Goshen is a city of about 35,000 people around 13 miles south of the Michigan border.