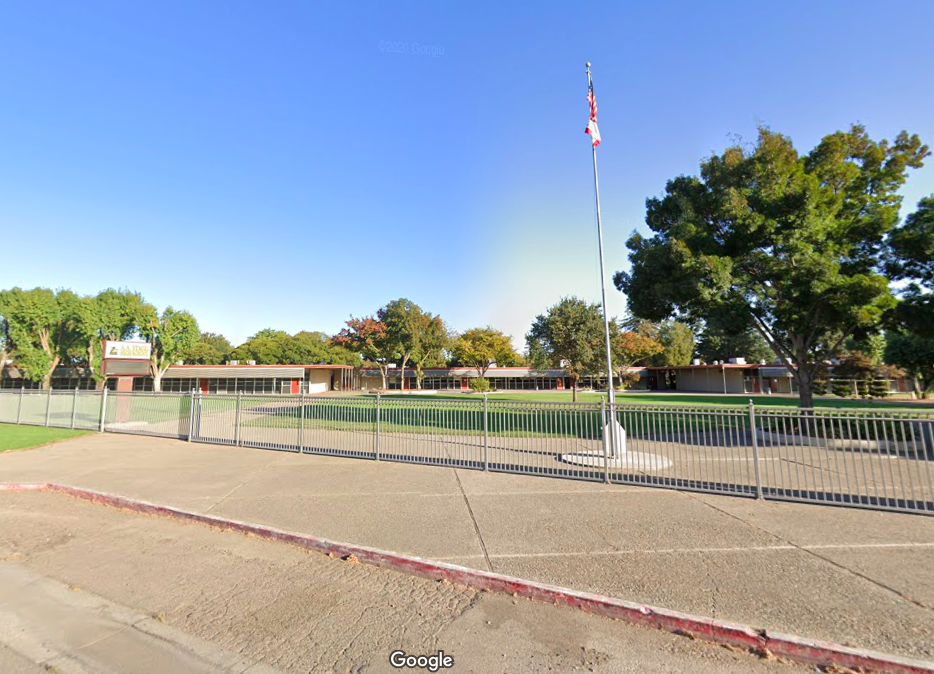 This story originally appeared on KCRA.com.

STOCKTON, Calif. —
The 15-year-old student who was stabbed by an “intruder” at a high school in Stockton has died, district officials said in a press conference Monday afternoon.

“A trespasser entered the front of our school today and stabbed one of our students multiple times. Unfortunately, she did not make it,” said district superintendent John Ramirez Jr.

Officials said the suspect is a man who is not a student. The man was detained after the stabbing.

Eric Kane, deputy chief at Stockton Police Department, said the man is in his 40s and arrived at the school in a vehicle.

“It’s a tragedy. Our thoughts and prayers are with the family,” Ramirez said.

Stagg High School was on lockdown following the stabbing.

This is a developing story.