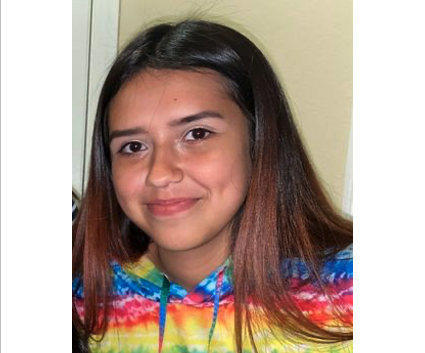 Authorities are calling on the public to help find a 15-year-old Arizona girl who went missing on California’s Central Coast while visiting family for the summer.

Alilianna Trujillo was last seen leaving a relative’s home in Nipomo on July 1, the San Luis Obispo County Sheriff’s Office said in a news release on July 5. Trujillo is Hispanic, stands 5-foot 4-inches tall and weighs 105 pounds. She has red hair and brown eyes and was last seen wearing a tie-dyed shirt and black leggings.

Authorities didn’t say where Trujillo is from in Arizona.

Detectives with the sheriff’s office are requesting residents of the Galaxy Mobile Home Park in Nipomo check their surveillance cameras or Ring-type doorbell cameras for any suspicious person or vehicle in the early morning hours of July 1 between the hours of midnight and 2 a.m. It may be connected to Trujillo’s disappearance. If you are a resident of that area and have video footage, you can call the sheriff’s office detective division at 805-781-4500.

Nipomo sits on Highway 101 near the coast and is about 70 miles northwest of Santa Barbara.