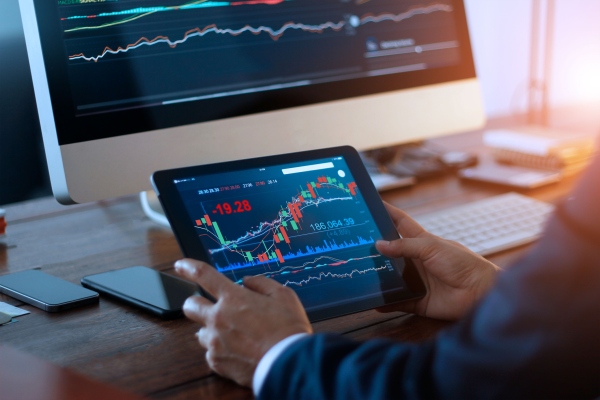 Zendesk this morning agreed to sell itself to an investor consortium for $10.2 billion in cash, or $77.50 per share. The deal comes months after the U.S. software company declined a $17 billion offer.

The Zendesk saga of 2021 and 2022 has been complicated, full of twists and turns. That it is closing out its life as a public company by selling at a discount to a deal it rejected earlier in the year underscores both how rapidly the market has repriced the value of software revenues and how a falling share price can lead to management choices today that run counter to that same leadership team’s perspective a few short quarters ago.

Let’s run through a refresher on the deal itself, discuss the final price tag in light of Zendesk’s latest earnings results and close with a short riff on what the transaction could portend for unicorns and smaller public technology companies alike.

How did Zendesk get here?

Today’s news doesn’t appear to be a good sign for undervalued SaaS companies, but Zendesk has navigated a number of difficult challenges throughout this year that led to this inauspicious conclusion. First, it turned down that $17 billion offer in February, a move we reported at the time that made activist investing firm Jana very unhappy. While Jana fumed, Zendesk continued to operate based on its own sense of its value — one, by the way, that TechCrunch agreed with in our analysis of that spurned deal.

If Zendesk believed it was worth more, why sell? Yet there was more going on than that.

At about the same time, Zendesk had been trying to complete a deal to buy Survey Monkey’s parent company, Momentive, for $4.1 billion. Zendesk believed that this deal would accelerate revenue in the long run and push the company into the growing field of customer experience. Once again, Jana wasn’t pleased, and it and other investors rejected the deal, leaving Zendesk in an awkward position with no immediate way to make up the projected revenue it believed was coming from that deal.

Zendesk execs went back to the drawing board and completed a strategic review just two weeks ago, vowing at that point to remain independent, a move that resulted in a punishing day on Wall Street with its stock plunging in value. That stood until this morning, when the company decided the best move was to sell.

Does the price make sense?