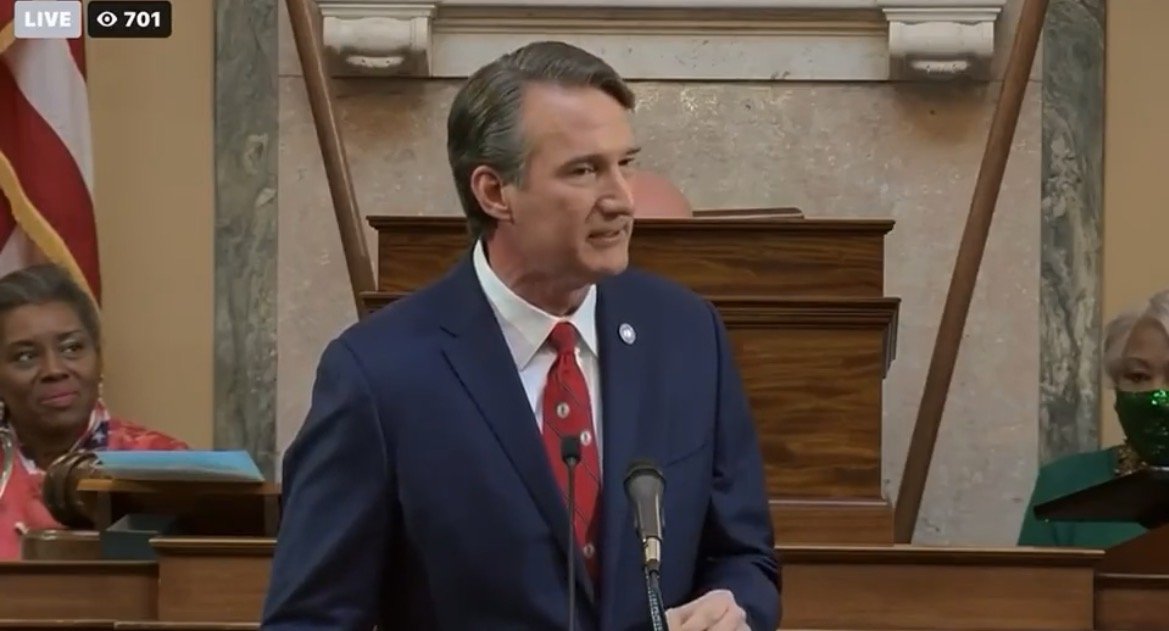 Virginia Governor Glenn Youngkin’s office has responded to students walking out of school this week in protest of the new state guidelines for how schools handle transgender issues.

Earlier this month, the state’s Department of Education released new guidelines saying that sports teams should be based on biological sex and focused heavily on parental rights.

The policies are sharply different than the 2021 guidance issued by Democratic Governor Ralph Northam’s administration.

Previously, schools were told that they could hide students “gender identity” from parents.

On Tuesday, students in Fairfax, Prince William, Loudoun, Arlington and Stafford counties walked out in protest of the new guidance.

Students are walking out of Henrico High School in protest of the Youngkin administration’s new guidelines for the treatment of transgender students in schools. pic.twitter.com/1GCAMQLNhv

Youngkin spokeswoman Macaulay Porter responded to the protests in a statement to Fox News.

“The guidelines make it clear that when parents are part of the process, schools will accommodate the requests of children and their families,”  Porter said. “Parents should be a part of their children’s lives, and it’s apparent through the public protests and on-camera interviews that those objecting to the guidance already have their parents as part of that conversation. While students exercise their free speech today, we’d note that these policies state that students should be treated with compassion and schools should be free from bullying and harassment.”

Gov. Youngkin also defended the new rules during an appearance on Fox & Friends on Wednesday. He stated that he has no intention of reversing the policy.

During interview with Glenn Youngkin, Brian Kilmeade describes the student walkout in protest of Youngkin’s proposed reversal of protections for trans students as “indoctrination.” Youngkin says he has no intention of reversing his policy. pic.twitter.com/SJvQ0TbrgL

“We first want to love every kid,” Youngkin said. “And we want to make sure we’re protecting their dignity, and their privacy, and their safety. And the difference in what our policies are really focused on is indeed bringing parents fully in.”

The governor explained that the previous policy excluded parents from the conversation.

“The children don’t belong to the state,” Youngkin asserted. “They belong to families.”