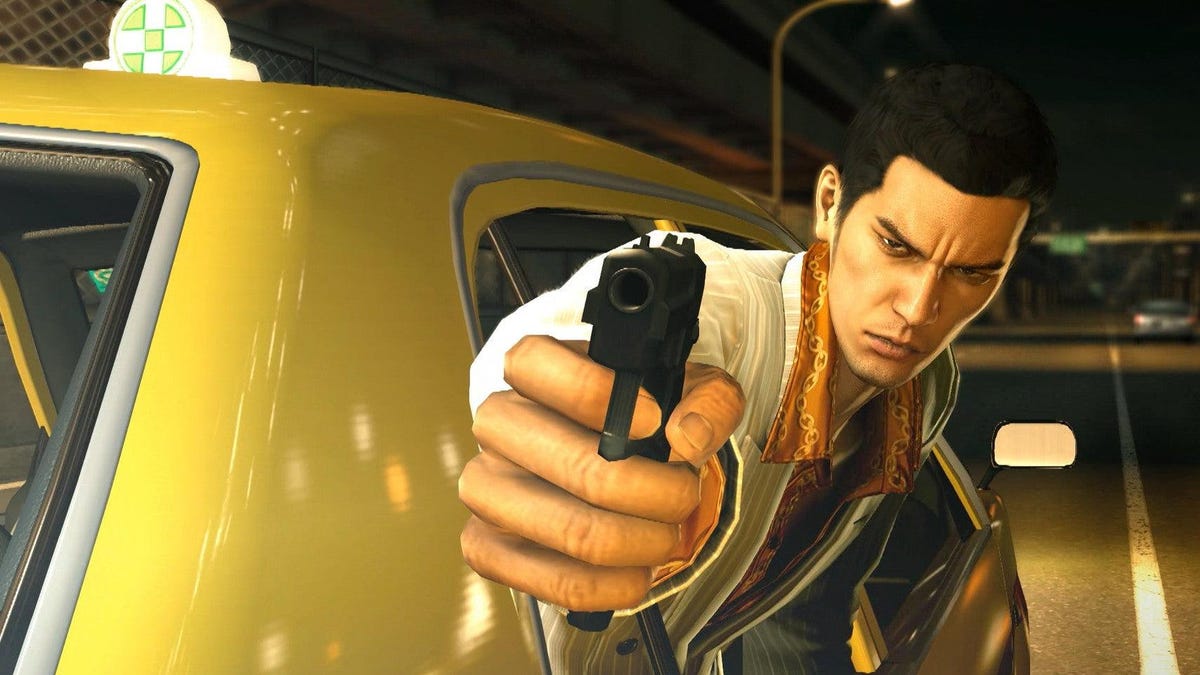 If you didn’t beat them the first time around (fair, they’re huge), you now have a second chance. Three of the best Yakuza entries are coming back to Microsoft’s games-on-demand service, alongside a handful of more family-friendly games. Here’s everything coming to Xbox Game Pass over the coming weeks.

And the following will become unavailable as of July 15:

Are they gone for good? Who knows! At this point, Game Pass has become a true revolving door, with popular games like Cities: Skylines and Outer Wilds getting added to the library, leaving, and then coming back.

The latest to do so are three entries in Sega’s popular Yakuza series of bazillion-hour action-RPGs: Yakuza 0, which is a prequel, and Yakuza Kiwami and Kiwami 2, respectively remakes of the series’ first and second games. All three were previously part of Game Pass before getting kicked off the service last December.

It’s a bit of a curious strategy, Microsoft shifting expectations like this. If a game leaves Game Pass before you’re done with it, you can buy it at a 20 percent markdown and keep playing. (Xbox save data is automatically stored in the cloud.) But if Microsoft conditions players to assume those games could come back, such a move could have a chilling effect on the Game Pass sales pipeline.

Some of the new library additions are worth checking out as well. Road 96, a procedurally generated adventure game about escaping a dystopian nation with a political landscape that’s frighteningly reminiscent of America’s, is entertaining, if not as biting as it thinks it is. The Peppa Pig and PAW Patrol games are terrific for those with younger children. And, after a year and change in early access, PowerWash Simulator—which is exactly what it sounds like—finally sees its full release. But no, sorry, that internet-winning idea you’ve just had? Everyone already beat you to it.

Anyway, play Yakuza 0. With enough dedication, you could hit the halfway point before it leaves the service again.