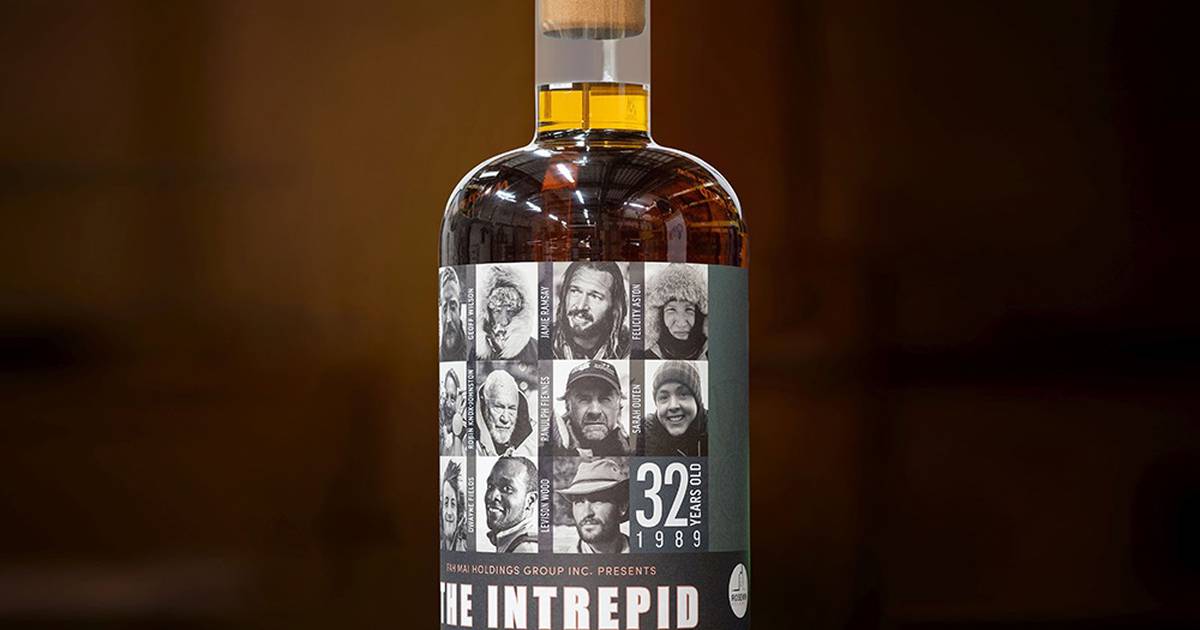 Good luck drinking this one dry.

The world’s biggest bottle of whisky sold at auction for $1.375 million this week.

The 1989 Macallan single malt stands 5 feet, 11 inches tall and contains 311 liters of whisky, enough for 444 standard bottles. It was aged 32 years at Macallan’s famous Scotland distillery and then bottled together last year.

An anonymous buyer purchased it for £1.1 million on Wednesday, according to auction house Lyon & Turnbull. The buyer was described only as “an international collector.”

A group of whisky appreciators and exploration buffs teamed up to create the bottle, dubbed The Intrepid and adorned with the faces of 11 explorers.

“The Intrepid project has been an adventure from the start,” project founder Daniel Monk said. “I started contacting explorers during lockdown to get them on board and found people who could make and fill the largest bottle of Scotch whisky and together we have achieved the dream.”

Monk implied that some of the proceeds would go to various charities, but Lyon & Turnbull did not provide specifics.

Somehow, $1.4 million is not a record price for a bottle of whisky. A normal sized bottle of Macallan, bottled in 1986 after six decades of maturation, sold for $1.5 million in November 2018.