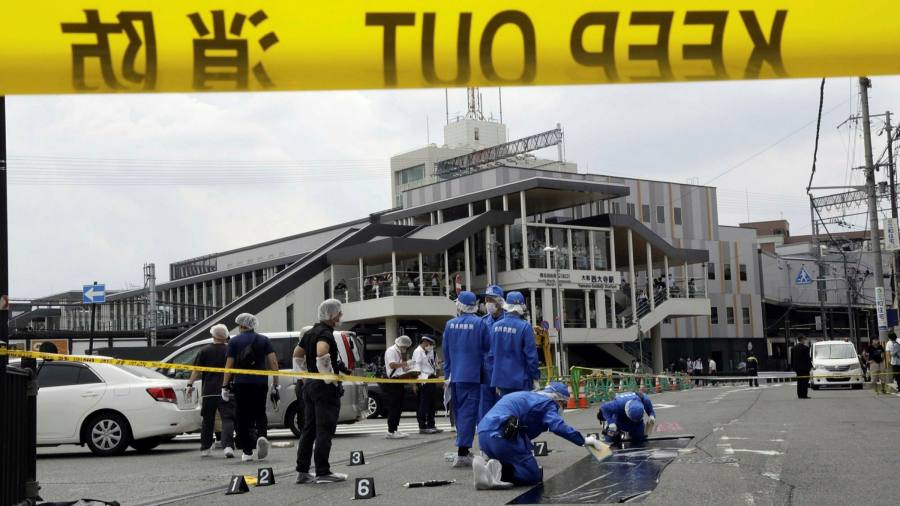 The attempted assassination of former Japanese prime minister Shinzo Abe has sparked condemnation from political leaders across the world.

Abe, Japan’s longest-serving prime minister who stood down in 2020, was taken to hospital on Friday after being shot in the neck and left collarbone in Nara, a city south of Kyoto.

Rahm Emanuel, the US ambassador in Tokyo, said the US was “shocked and saddened” by the shooting.

“Abe-san has been an outstanding leader of Japan and an unwavering ally of the United States. The US government and American people are praying for the wellbeing of Abe-san, his family and people of Japan,” he said.

Kevin Rudd, the former Australian prime minister, said the “apparent assassination attempt provides a sober reminder to all our democracies of how precious our freedoms are”.

“An attack on any democratically elected political leader is an attack on supporters of democracy everywhere,” added Rudd, who is now president of the US-based Asia Society think-tank.

India’s prime minister Narendra Modi said he was “deeply distressed by the attack on my dear friend” Abe.

Wang Ting-yu, a member of Taiwan’s parliament from the ruling Democratic Progressive party, said he was “horrified” by the shooting.

Abe’s public support for Taiwan has strengthened since he left office in the face of rising Chinese aggression against the democratic nation.

“PM Abe is a good friend of Taiwan. The people of Taiwan hope and pray that he pulls through,” Wang said.

Charles Michel, European Council president said he was “shocked and saddened by cowardly attack on Shinzo Abe while performing his professional duties”. 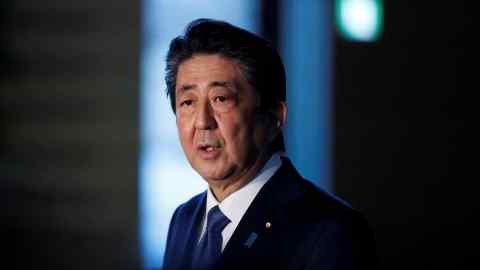 The Chinese government had not commented on the attack. However, news of the incident dominated Chinese social media.

The former Japanese prime minister has long been a target of Chinese nationalists. One popular Weibo comment under the news of the incident read: “Don’t forget that he visited the Yasukuni Shrine,” referring to the controversial memorial that honours Japan’s war dead, including some convicted war criminals.

Leif-Eric Easley, an international relations expert at Ewha Womans University in Seoul said the shooting was a “major shock for Japanese politics and society”.

“But Japan’s foreign policy will probably remain consistent, focused on strengthening the rules-based order with the United States and other international partners.”

Anthony Albanese, Australia’s prime minister, said “our thoughts are with his family and the people of Japan at this time”.