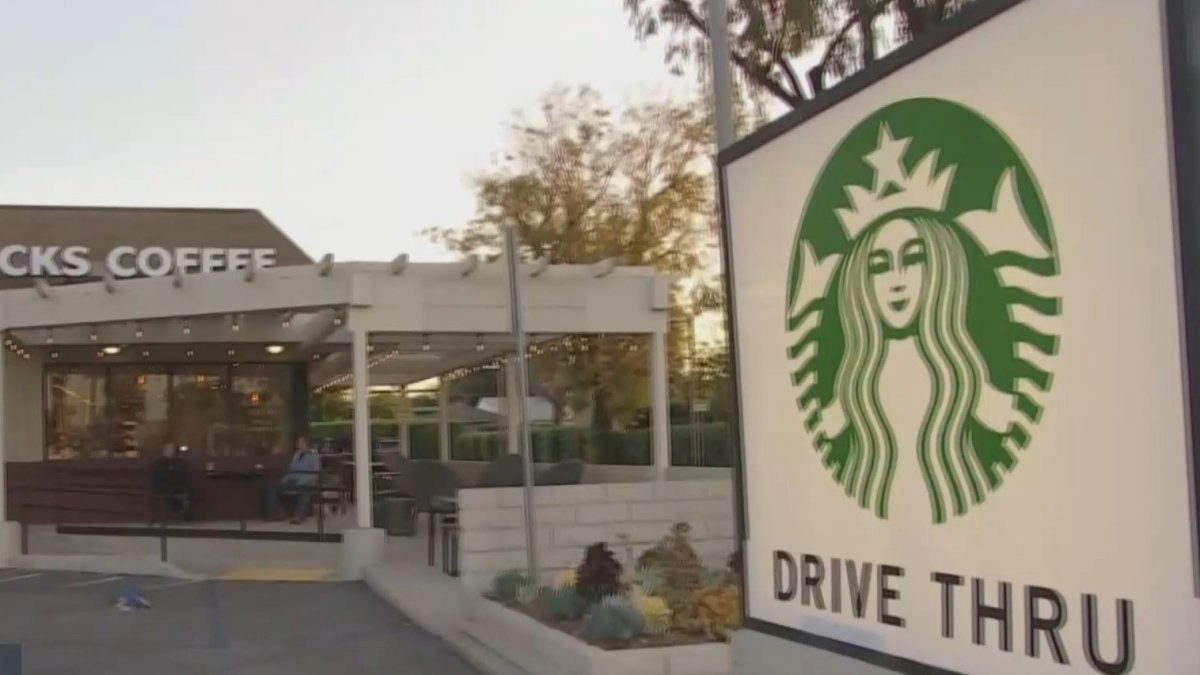 Workers at two Southern California Starbucks will start voting Monday on whether to form a union.

Employees at about two dozen Starbucks across the country have voted to unionize. That includes the coffee giant’s Starbucks Reserve and Roastery in the Capitol Hill neighborhood of Seattle, where workers voted Thursday to form a union, and another flagship store in New York.

“A big part of it is just that we don’t have a seat at the table, we don’t have a voice in our workplace,” Liz Duran, an operations lead at Starbucks, told the Associated Press. “People have been pushed to the edge more and more and more throughout recent years, and with the breaking point being over, the COVID pandemic really just bringing workers to a point where you realize the power that we really do have.”

“Really proud that our Long Beach Starbucks at Redondo and 7th is about to become the first Starbucks in Southern California with a union,” Garcia said in a tweet with a photo of a coffee drink. “Stopped by today to support the workers as they organize. Congrats and thank you.”

It was not immediately clear how long the voting process will last for the stores in Lakewood and Long Beach. The Long Beach store expects to begin counting votes in mid-May.

The latest union effort gained momentum in December 2021 with votes at stores in Buffalo. The movement comes decades after the United Food and Commercial Workers union represented workers at six Seattle area store in the 1980s for several years.

More than 200 Starbucks location have filed paperwork to unionize since August under Workers United, an affiliate of the Service Employees International Union.

Starbucks has said its 8,000 company-owned U.S. stores operate best when the company works directly with employees.

“We do not believe unions are necessary at Starbucks because we know that the real issues are solved through our direct partnership with one another,” Starbucks said in a statement.

On Friday, U.S. labor officials filed a petition with a federal court to force Starbucks to bring back employee who they say were removed for union campaigning. The injunction, sought by the National Labor Relations Board’s Phoenix chief, would require the reinstatement of three employees.

It marked the latest in several court battles between the union campaign and Starbucks.

There are around 4,000 Starbucks outlets in U.S. grocery stores, airports, casinos and other locations that are unionized. But they are licensed by Starbucks and owned and operated by separate companies.