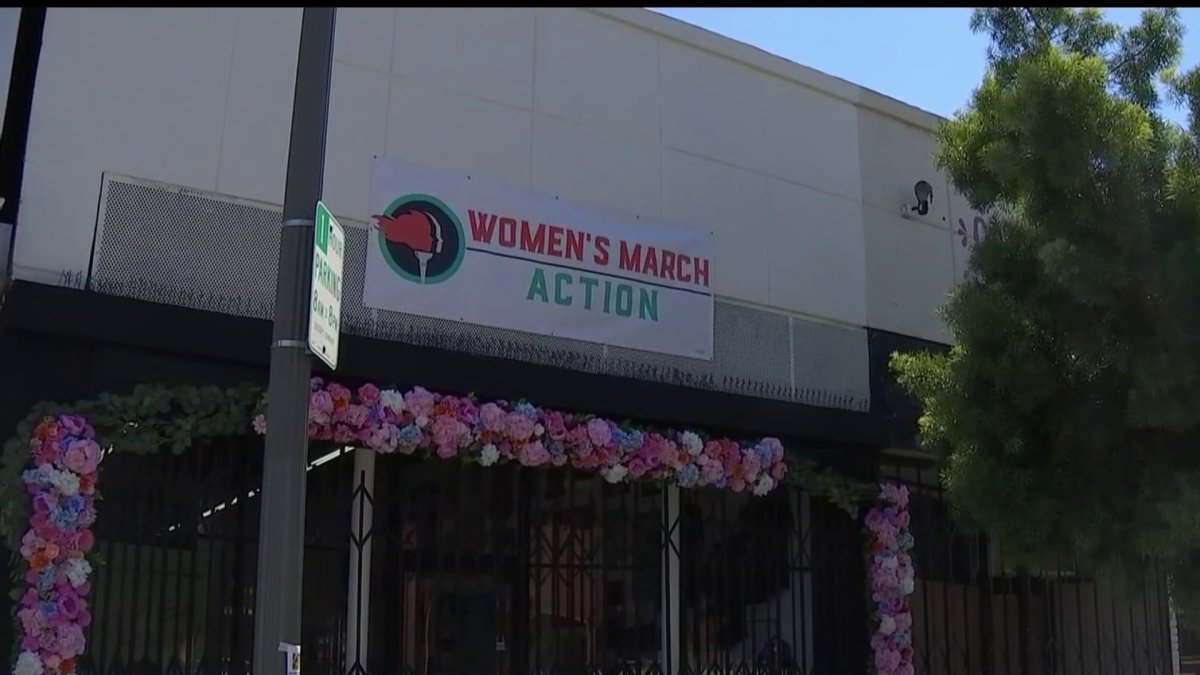 On the heels of the Supreme Court’s decision to overturn Roe v. Wade, a new resource center is now open in Boyle Heights.

The Women’s March Action headquarters has a home home on East 1st Street and South State Street, which the organization bills as “as a hub for feminist politics.”

The office, which opened Monday, will serve as a home base for campaign efforts, as the group fundraises for “pro-choice, pro-woman candidates” across the U.S.

Activists and organizers can also stop by anytime for phone banking, text banking, and postcard writing.

Women’s March Action got its start as an organization in 2017, when the organizers of the first Women’s March saw 5 million people turn out around the world the day after former President Donald Trump was inaugurated.