Woman who coughed on an Uber driver accused of identity theft 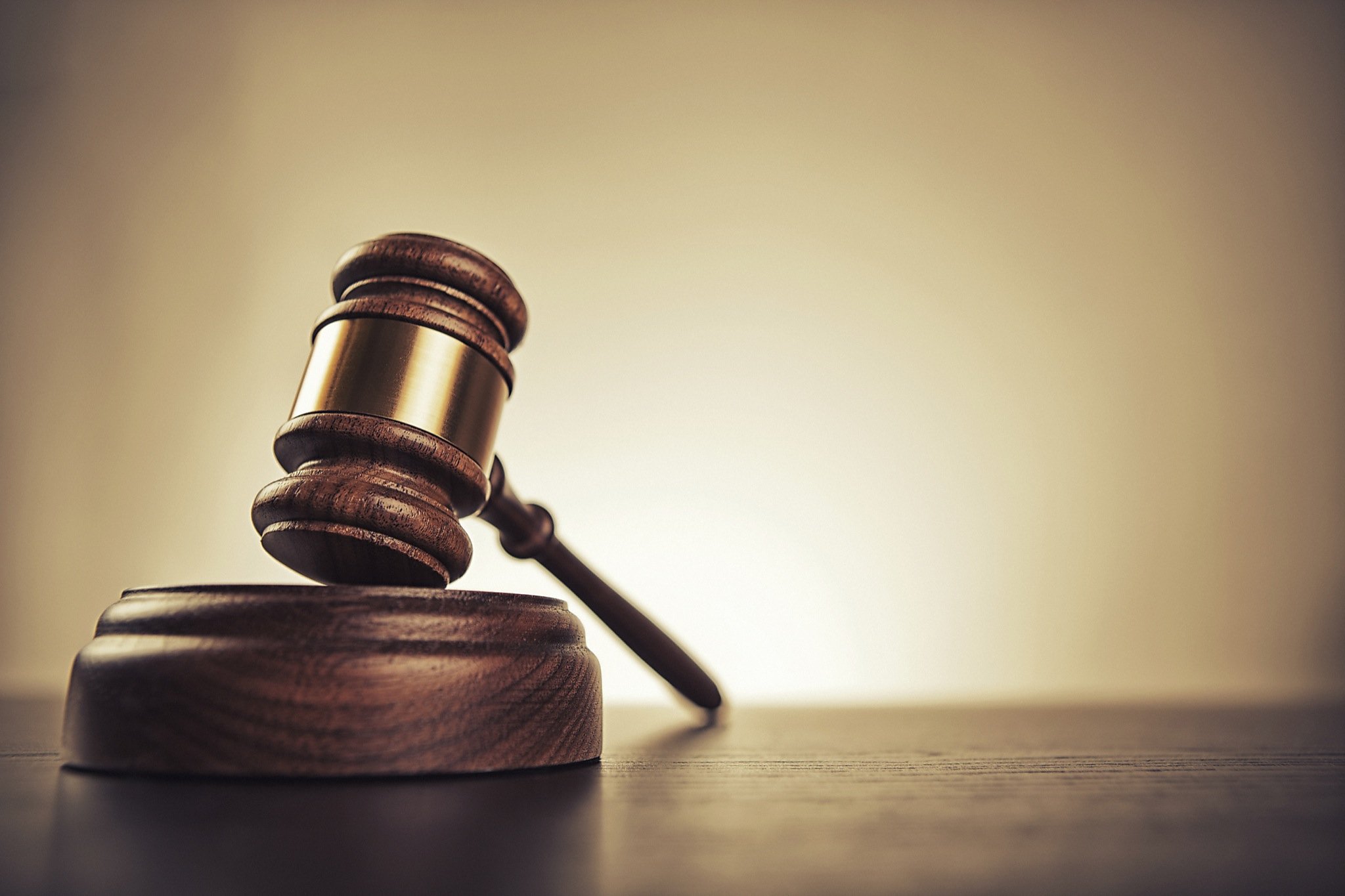 Arna Kimiai, the woman who made headlines in 2021 after video footage showed her coughing on a San Francisco Uber driver, is back in the news.

Kimiai was apprehended by the Miami Police Department on Wednesday night. A spokesperson for the department said potential charges include fraud theft, organized scheme to defraud and fraudulent use of personal information.

ABC7 reported that Kimiai stole the identity of her neighbor, a San Francisco oncology nurse. Emily, who asked the outlet not use her last name, said she lived next door to Kimiai in Los Angeles in September before moving to San Francisco. Emily told the news station that Kimiai rented a Miami penthouse and set up an electric account with Florida Power and Light in her name.

The San Francisco Police Department said an individual came into the Southern Police Station on April 5 to report fraud.

“The victim stated that in March of 2022 that she received multiple inquiries from her credit card company regarding an apartment in Florida and a vehicle dealership in Southern California, which she did not initiate,” San Francisco police said. “The victim reported this incident because she believes that she is a victim of fraud and/or identity theft.”

SF police said the individual came back to the department, providing additional details from her own investigation, including the identity of the possible suspect. SFPD didn’t share the name of the suspect.

Kimiai turned herself in after a warrant for her arrest was issued.

“As soon as Ms. Kimiai learned that there was a warrant for her arrest, she immediately arranged for her surrender to the Miami Police Dept.,” Kimia’s Berkeley lawyer, Seth Morris, wrote in an email on Thursday. “She surrendered last night, has been booked and is being processed, and should be released today.”

UBER RIDERS COUGH ON, ASSAULT, PEPPER SPRAY DRIVER
Driver Subhakar Khadka, who is South Asian, says he believes he was targeted because of his race. He picked up 3 women in the Bayview yesterday afternoon on San Bruno Avenue. https://t.co/Tzr7kTfyKQ pic.twitter.com/f8PiHDZ9CZ

Kimiai was first in the news more than a year ago when dashcam footage from March 7, 2021 showed her and another woman, Malaysia King, allegedly attacking, harassing and coughing on Uber driver Subhakar Khadka.

After Kimiai and King refused to wear masks, “an altercation ensued, largely captured on video, and one of the passengers reached over the driver from the rear seat area and stole the driver’s cellphone.” the San Francisco Police Department said.

The video footage shared by KPIX-TV went viral, and many were shocked by the women’s attack on the driver.

“The behavior captured on video in this incident showed a callous disregard for the safety and wellbeing of an essential service worker in the midst of a deadly pandemic,” Lt. Tracy McCray, who heads the department’s robbery detail, said in a statement. “We take this conduct very seriously in San Francisco, and we’re committed to ensuring that justice is done in this case.”

Kimiai’s case over the Uber incident is ongoing. She’s scheduled to appear in court next in June, ABC7 reported.

A third woman who was in the car wasn’t charged, but Uber said it banned all three riders.