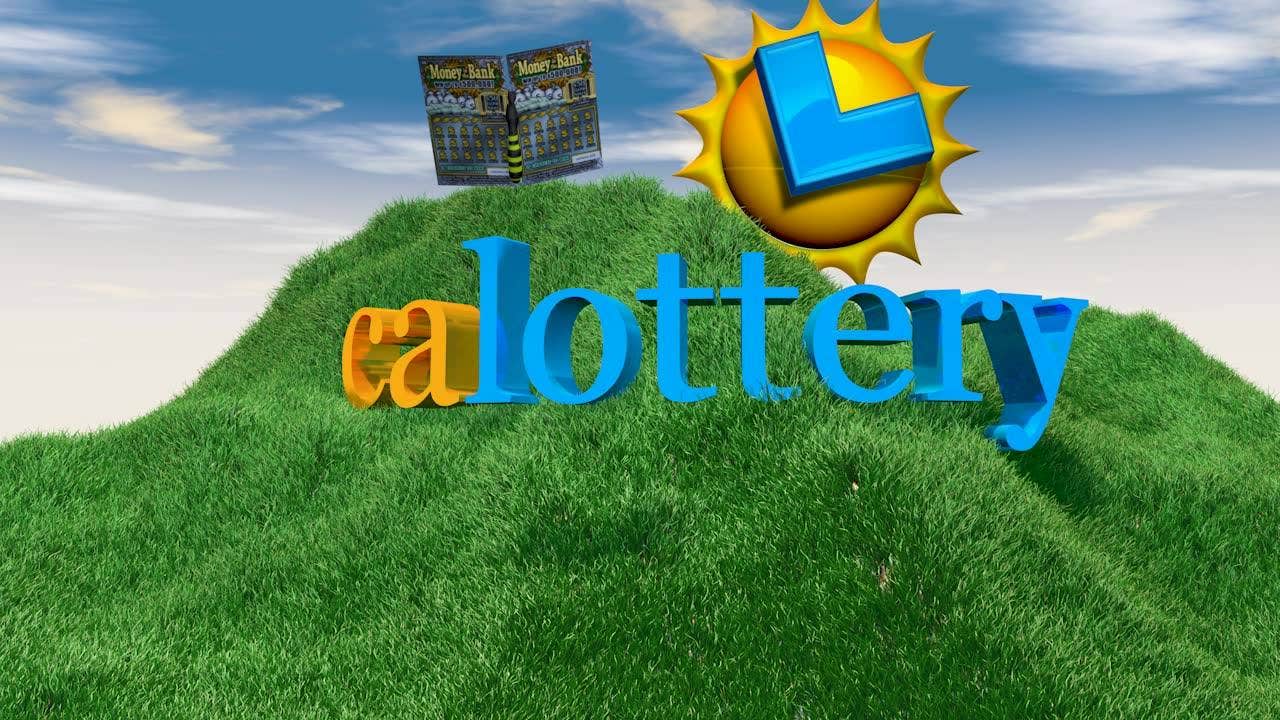 A California woman purchased a $26 million winning lottery ticket in November, but accidentally put the ticket in the pocket of her pants that went through the laundry, a report said.

The woman was not identified, but KTLA reported that she purchased the ticket at a convenience store in Norwalk, Calif.  The woman came into the service station on Wednesday to explain her predicament, the store’s manager told the station.

She had until midnight Thursday to claim the prize for the Nov. 14, 2020 drawing from the Arco AM-PM, the official said. The manager, who would only give his name as Frank, said surveillance video showed the person who bought the ticket, the television station reported.

An unnamed woman has been identified as the person who purchased a $26-million winning lottery ticket at a convenience store in Norwalk, Calif. last November.
(Facebook)

A copy of that surveillance video was turned over to California Lottery officials, but the original was lost when the store recorded over it, the manager said. He described the winner as a woman in her 40s.

The television station reached out to California Lottery officials to confirm video evidence of the winner, but officials would neither confirm nor deny its existence.

Officials said if a winner loses a ticket, they must provide substantial evidence they owned it, such as a photo or photocopy of the front and back of the ticket.