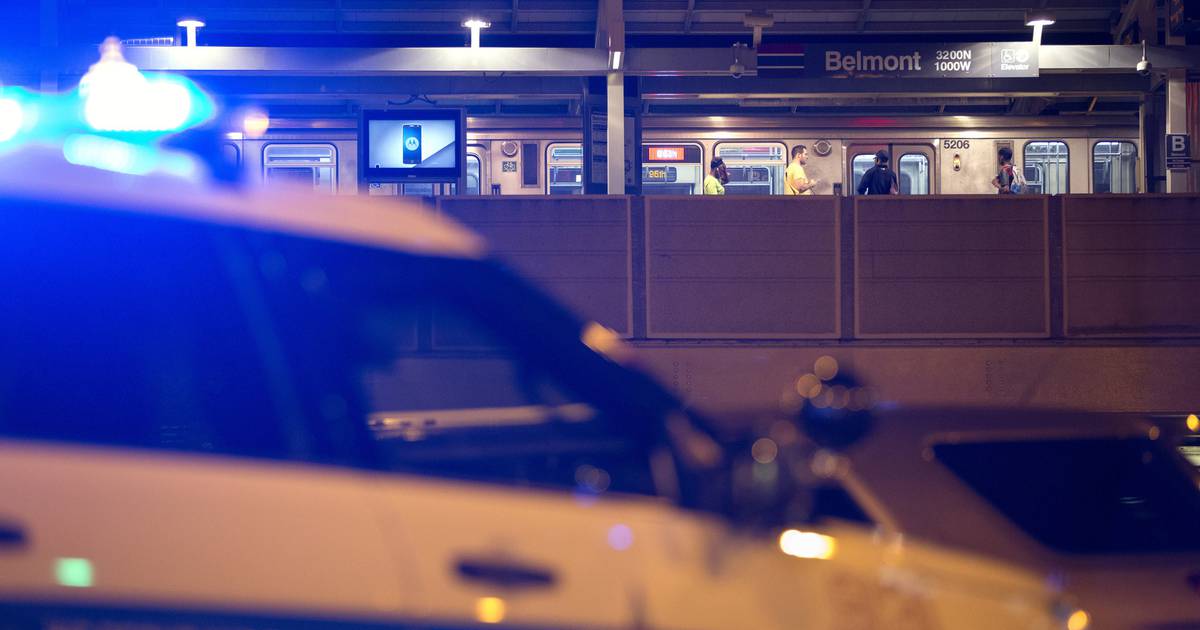 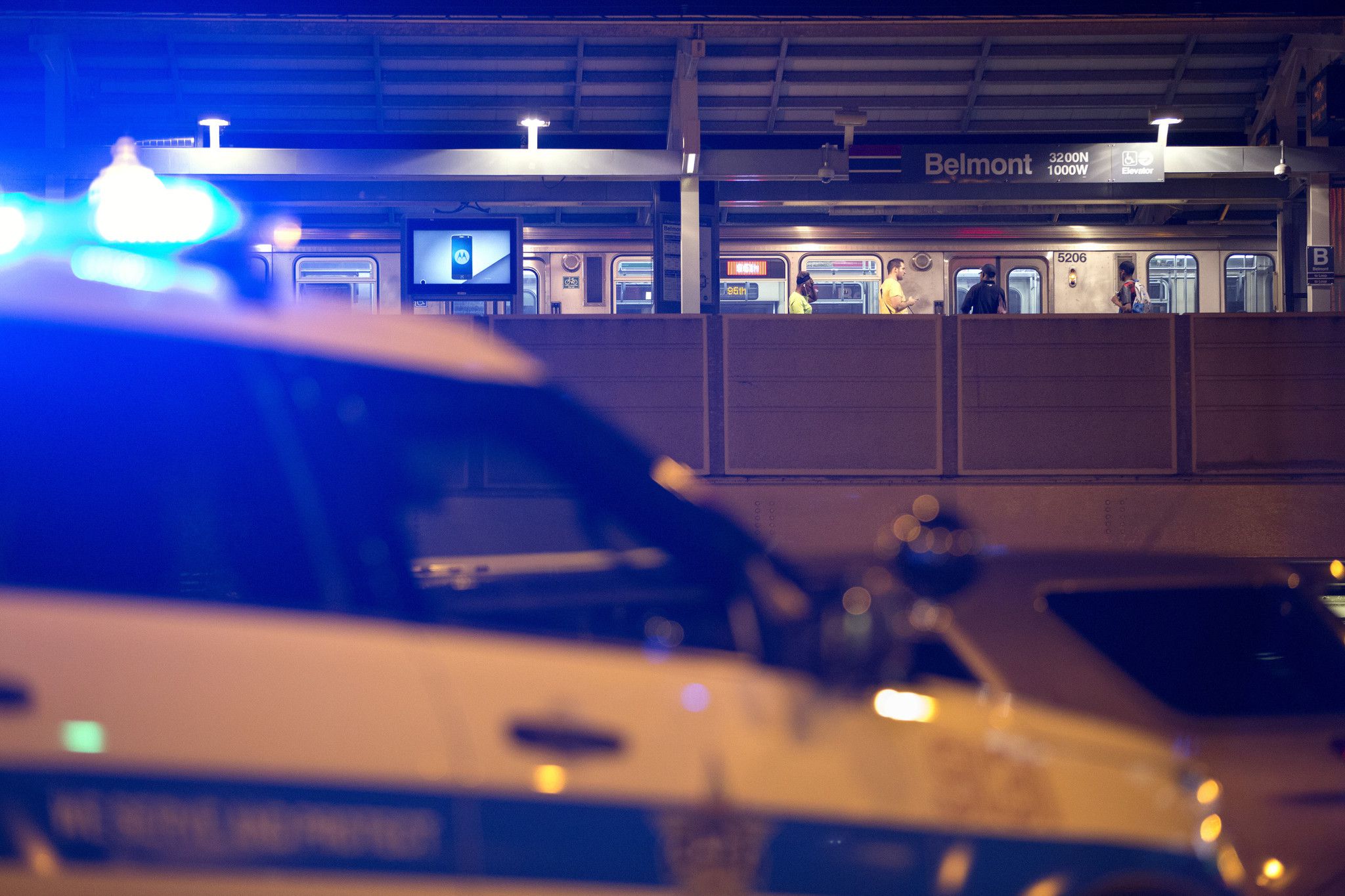 Police are investigating the death of a 27-year-old woman who was found unresponsive inside a Lakeview nightclub Saturday morning, officials said.

The woman was found shortly before 5 a.m. in Berlin Nightclub at 954 W. Belmont Ave., police said.

Paramedics took her to Advocate Illinois Masonic Medical Center, where she was pronounced dead at 4:42 a.m., according to police and the Cook County medical examiner’s office.

“Berlin Nightclub is deeply saddened by the loss of one of our own last night,” the post read. “Our thoughts go out to this beautiful person’s family and friends as they grapple with the untimely loss of this young life.”

The woman has yet to be identified.