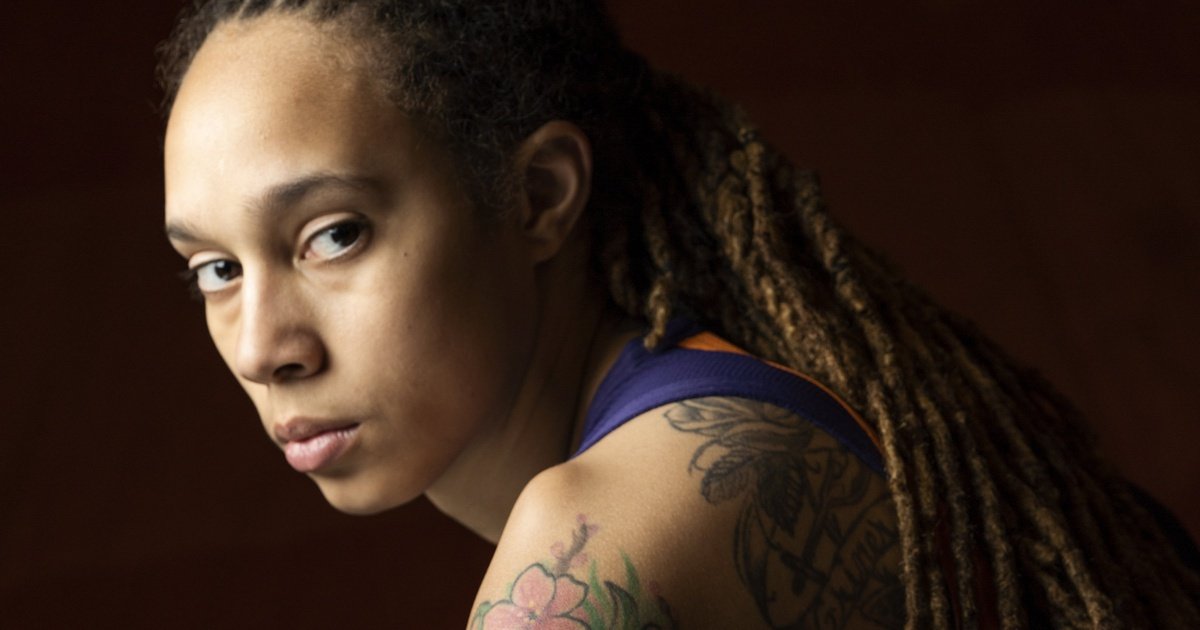 The detention of Brittney Griner, the WNBA professional basketball player from Houston who was arrested in Russia more than four months ago, has been extended by six months pending the outcome of her trial, her lawyer told CNN on Monday.

Griner’s trial is scheduled to start Friday. The Phoenix Mercury player, who plays in Russia during the American league’s off-season, has been held in detention since mid-February and faces charges punishable by up to 10 years in prison.

Griner was arrested at Sheremetyevo International Airport near Moscow after arriving from New York. Russian officials claimed to have found vape cartridges containing hashish oil in her luggage.

U.S. State Department officials have classified Griner as “wrongfully detained,” which sparked a growing movement for the player’s release led by her wife, Cherelle Griner.

Secretary of State Antony Blinken has said that the release of the WNBA player is a “priority” but has not shared details as to how that might happen.

“I’ve got no higher priority than making sure that Americans who are being illegally detained in one way or another around the world come home,” Blinken said on CNN’s “State of the Union” on Sunday.

Blinken also said he was in contact with Cherelle Griner, who has told the Associated Press she is not confident that the Biden administration is making her wife’s case a priority.

Griner’s detention comes amid U.S. efforts to support Ukraine in that country’s continued invasion by Russia, and her supporters have expressed fear that Griner is being used as a political pawn.

The Russian news agency TASS has hinted that the U.S. and Russia could reach a deal to exchange Griner for Russian arms dealer Viktor Bout, who is serving a 25-year prison sentence in the U.S. for agreeing to sell arms to a Colombian terrorist group. When asked about the likelihood of such an exchange at a May press briefing, a U.S. State Department spokesperson declined to comment, saying, “I’m not going to get into — I’m not going to entertain that.”

Another Texas native who was being held in jail by Russia, former Marine Trevor Reed, was released in April in a prisoner exchange.