With Kouame out, 11-man Gilas set for Fiba third window 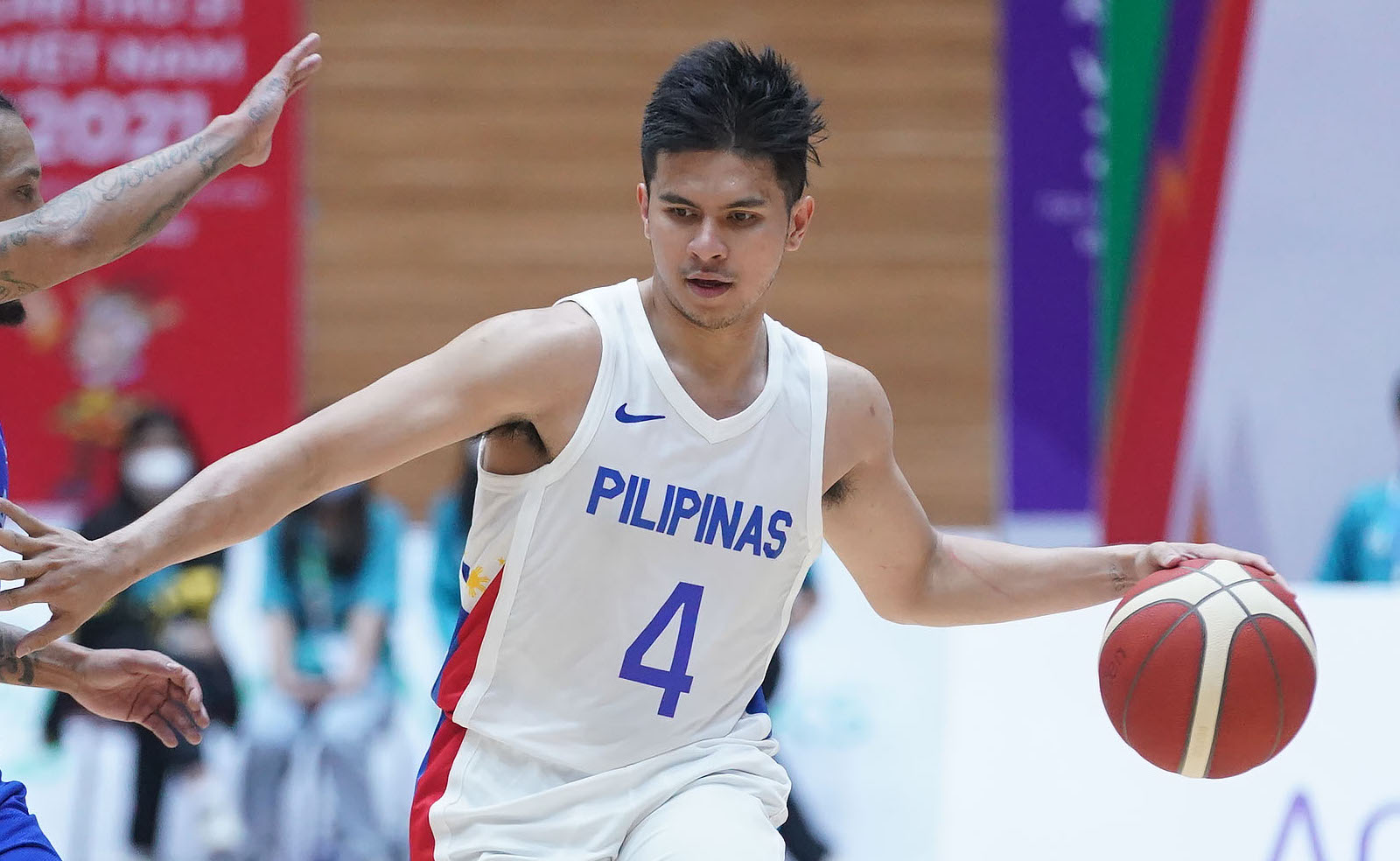 MANILA, Philippines—Gilas Pilipinas will only parade 11 players in the third window of the 2023 FIBA World Cup Asian Qualifiers set on June 30 against New Zealand and against India on July 3.

The Samahang Basketbol ng Pilipinas (SBP) on Saturday bared the final line-up without naturalized center Ange Kouame, who is sidelined with a partial ACL tear.

Dave Ildefonso, who missed the two exhibition games due to an ankle injury, also made the final cut.

Gilas Pilipinas, which will be coached by Nenad Vucinic at least for this window, takes on New Zealand on Thursday next week at EventFinda Stadium in Auckland.

The national team will host India on July 3 at Mall of Asia Arena.

The Filipinos hold a 1-1 record in Pool C, which is led by the Tall Blacks, who are unbeaten in three games, while the Indians are winless after three matches.