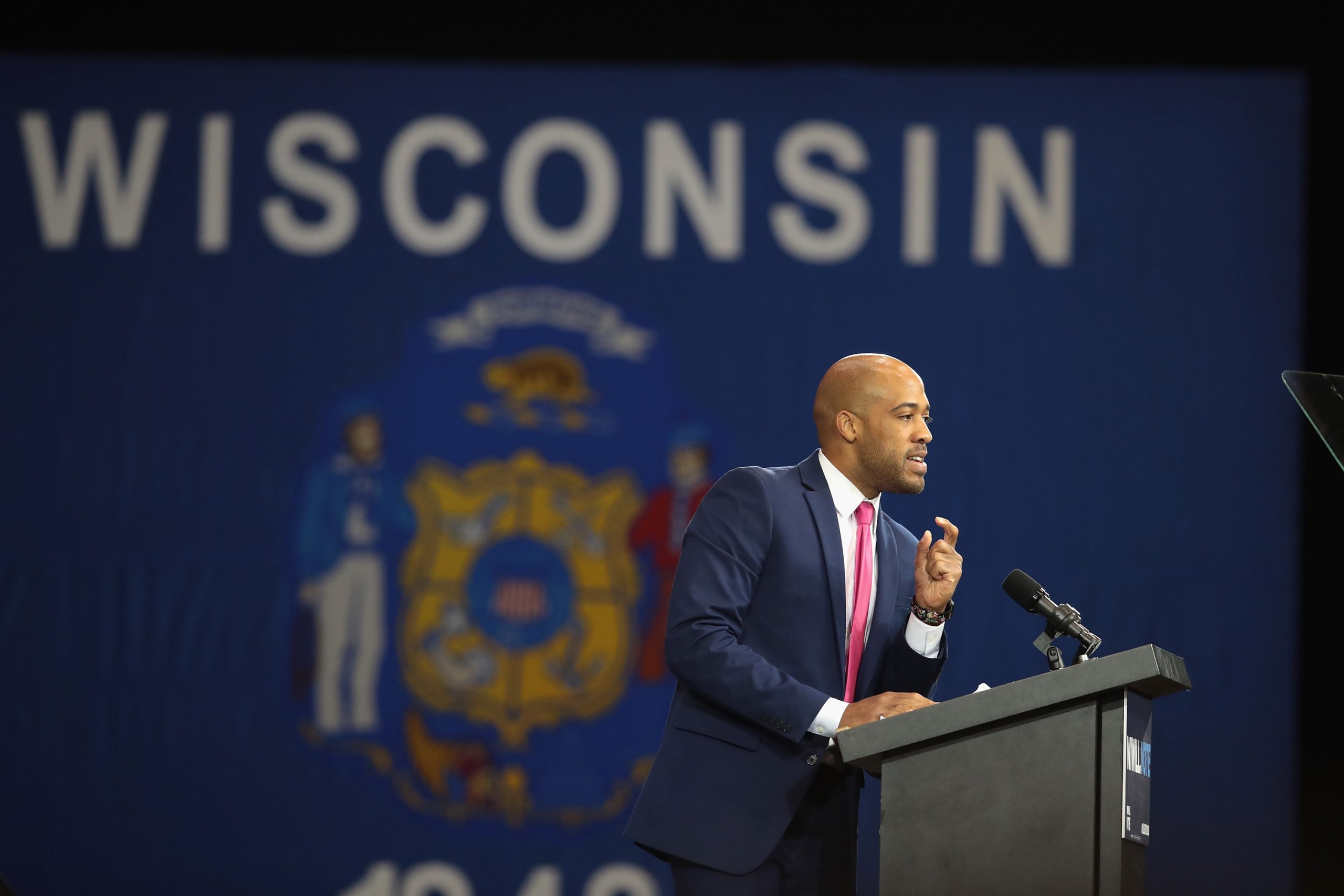 Barnes, whose position as a statewide official helped him build name recognition, began the primary as the clear frontrunner. He first started going on air last week with a television commercial that highlights his middle-class roots — and takes a dig at “the other millionaires running for Senate.”

Lasry, who has loaned millions out of his own pocket to his campaign, began airing TV ads in October 2021. He is on leave from his job with the NBA team. Godlewski has also helped finance her own bid.

Jill Normington, a partner at the firm Normington Petts, which conducted the poll, said Lasry has gained ground in the survey because his “record of getting things done, about using his progressive values in the private sector” is resonating with voters.

Maddy McDaniel, a spokesperson for Barnes said, “Not even $8 million of the Lasry fortune can take away Mandela’s lead because voters know Mandela was born and raised in Wisconsin’s middle class and has spent the last decade fighting for working families. Self-funders usually get a big bump when they’re on air unopposed but now that we’re communicating, we fully expect to maintain and grow our lead.”

Godlewski also saw a bump in the Lasry campaign’s poll from 7 percent in February. She pounced on the news of the leaked Roe v. Wade draft opinion, holding an impromptu press conference outside of the Supreme Court and cutting a TV ad there.

Twelve percent of voters in Lasry’s internal survey were undecided. The margin of error for the poll, which was conducted from May 18 to 22, was plus or minus 3.7 percentage points.

Wisconsin’s primary will be held Aug. 9. The winner of the Democratic Senate race will face Republican Sen. Ron Johnson in the fall.