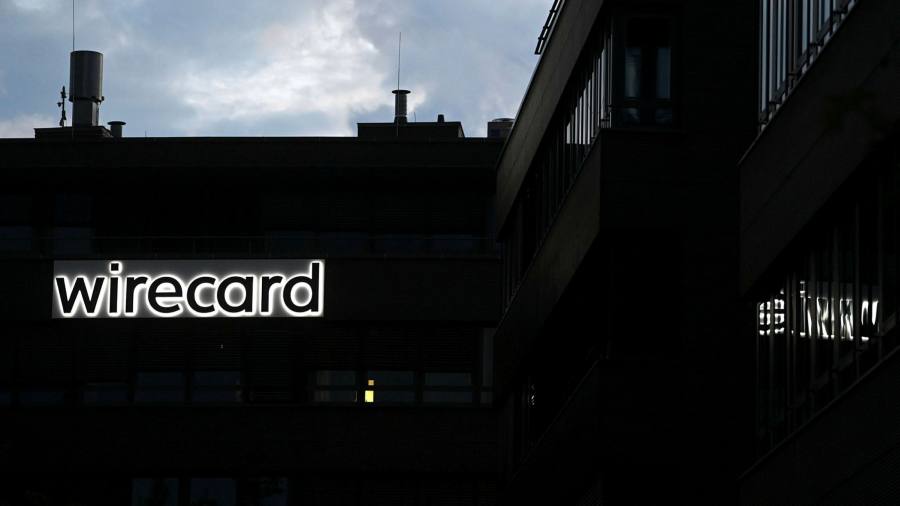 Wirecard forged client data and lied about internal records to secure a €900mn investment from SoftBank that was seen as a vote of confidence in the German payments group after the Financial Times started to raise questions about its business in 2019.

Details of the deception, which is central to Munich prosecutors’ criminal case against former chief executive Markus Braun, show the lengths Wirecard went to in order to secure investment from the Japanese investment conglomerate.

SoftBank’s support also helped Braun raise another €500mn of debt in the year before Wirecard collapsed in June 2020, when it admitted that half of its revenues and €1.9bn of corporate cash did not exist.

The SoftBank investment in Wirecard convertible bonds was announced in April 2019 and was followed by the sale of a €500mn bond to other investors. The funds helped keep Wirecard’s heavily cash-burning operations afloat.

During due diligence for the deal, SoftBank was rattled by Financial Times reports in April and May 2019 that reported Wirecard’s reliance on obscure business partners in Asia.

Citing a Wirecard spreadsheet, the FT reported that three outsourcing partners in Manila, Singapore and Dubai accounted for half of its revenue and almost all of its operating profit.

At the time, chief executive Braun dismissed the FT report as “simply not true”.

SoftBank still insisted on seeing a list of Wirecard’s most important clients that were processed through these outsourcing partners, according to people familiar with the details.

Braun initially turned down this request, arguing it was confidential business data, the people said. As a compromise, Braun and Akshay Naheta, then a senior executive at the tech investor, agreed that SoftBank representatives could look at the client data on a computer in Wirecard’s headquarters in Munich.

Because the three outsourcing partners had no real clients, Wirecard’s second-in-command Jan Marsalek and a colleague made up a list using genuine client data from Wirecard operations in Europe, according to people familiar with the matter.

SoftBank representatives were shown the fake client list on a computer screen in Munich in late July 2019, the people added. 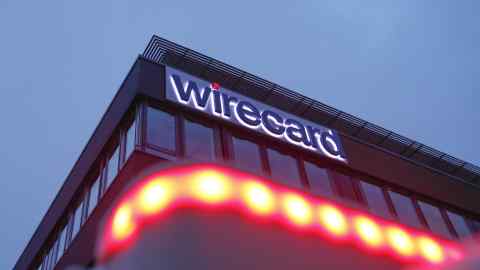 The deception, which has not previously been reported, preceded a much larger effort to forge transaction data by Marsalek and others during a special audit by KPMG in the final months before Wirecard’s collapse.

Braun and two other ex-managers of the company are likely to face trial later this year over charges of fraud, breach of trust and market manipulation.

Braun denies all wrongdoing and claims he was also a victim of the fraud.

Wirecard’s head of accounting Stephan von Erffa, who has been charged with fraud and denies wrongdoing, has admitted that he forged documents in an isolated event during the KPMG audit.

Munich prosecutors have established that Wirecard knowingly gave SoftBank inaccurate information, according to people familiar with the matter. During the due diligence, the Japanese investor also insisted on and received a written guarantee from Wirecard that the spreadsheets about the outsourced operations cited by the FT did not exist.

Several employees subsequently testified that the spreadsheets were real and had been updated by Wirecard’s accounting team for more than three years.

Von Erffa told Munich prosecutors that Braun was aware that the spreadsheets were authentic, according to people familiar with the matter.

Braun’s spokesperson said in a statement that the FT’s depiction of events was “untrue” and “rebuffed by [Braun’s] defence” and that they reflected an “inaccurate understanding” of the fraud, because the outsourcing partners were real and funds were embezzled without Braun’s knowledge.

Video: Wirecard and the missing €1.9bn: my story