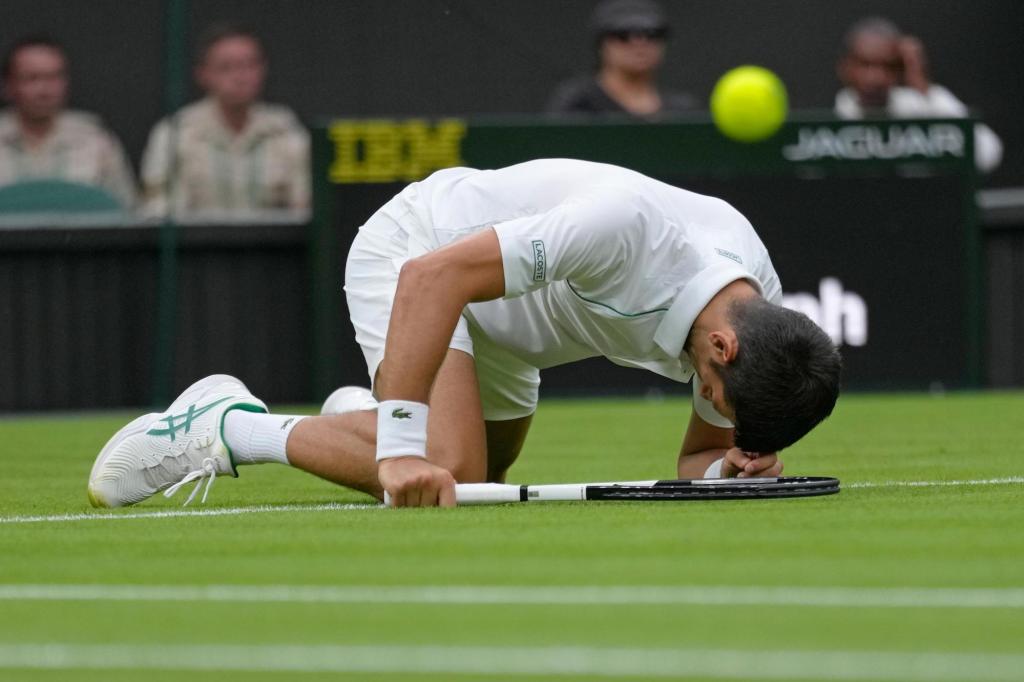 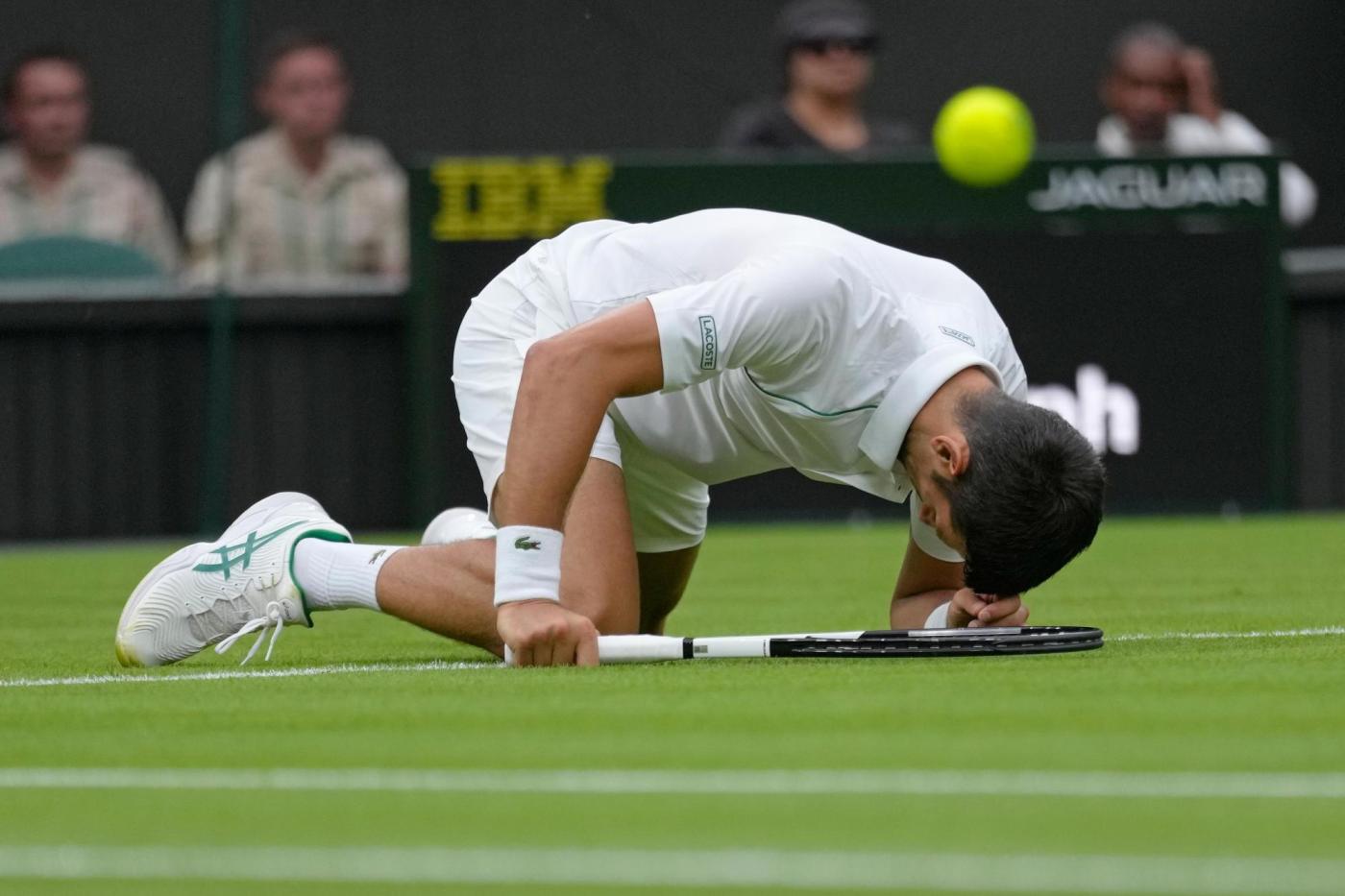 WIMBLEDON, England (AP) — The Latest from Wimbledon (all times local):

Harmony Tan, who beat Serena Williams on Centre Court in the first round at Wimbledon, has withdrawn from the women’s doubles tournament with a thigh injury.

Tan and Tamara Korpatsch were scheduled to play 15th-seeded Nadiia Kichenok and Raluca Olaru in the first round. They have been replaced in the draw by Valentini Grammatikopoulou and Peangtarn Plipuech.

Tan is scheduled to play No. 32 Sara Sorribes Tormo in the second round of the singles tournament on Thursday.

Top-ranked Iga Swiatek of Poland will host a charity tennis tournament next month to raise funds for children and teenagers impacted by the war in Ukraine.

The event will be held in Krakow on July 23 and will feature a mixed doubles exhibition match. Ukraine soccer great Andriy Shevchenko will be a special guest.

Elina Svitolina of Ukraine will serve as umpire for the event. They hope to sell at least 10,000 tickets.

Swiatek has been wearing a pin with the Ukrainian colors during her matches. More than 4 million refugees crossed into Poland after Russia invaded Ukraine in February. Poland is providing them with free shelter, social and medical care, education and job opportunities.

The All England Club banned players from Russia and Belarus from competing this year at Wimbledon because of the war.

Three-time Grand Slam champion Andy Murray will play alongside Rafael Nadal and Roger Federer at the Laver Cup in London in September.

Murray will be making his debut at the competition, which is played in a Europe vs. World format and does not award ATP ranking points.

Murray plays a second-round match at Wimbledon later Wednesday against John Isner of the United States.

The Scot said he’s “heard lots of good things and I’m excited to be teaming up with both Roger and Rafa for Team Europe.”

Top-seeded Novak Djokovic is back on Centre Court as the second round begins on Day 3 at Wimbledon.

The six-time Wimbledon champion will play 79th-ranked Thanasi Kokkinakis of Australia in the day’s opening match in the main stadium.

French Open runner-up Casper Ruud is in action, as is 19-year-old Carlos Alcaraz of Spain. Ons Jabeur, Maria Sakkari and Angelique Kerber all have matches in the women’s draw.

Light rain fell in the morning with most of the day expected to be cloudy.