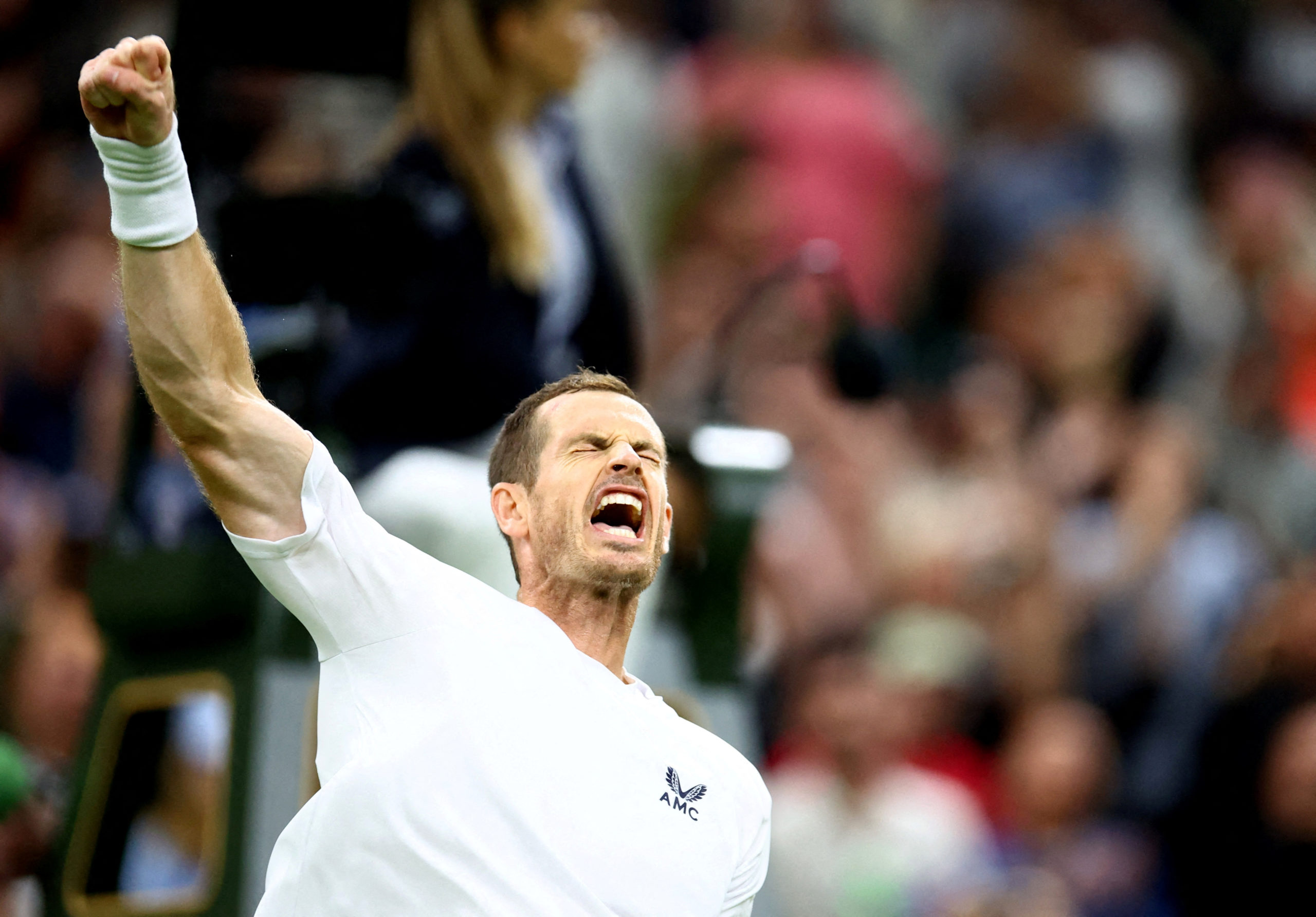 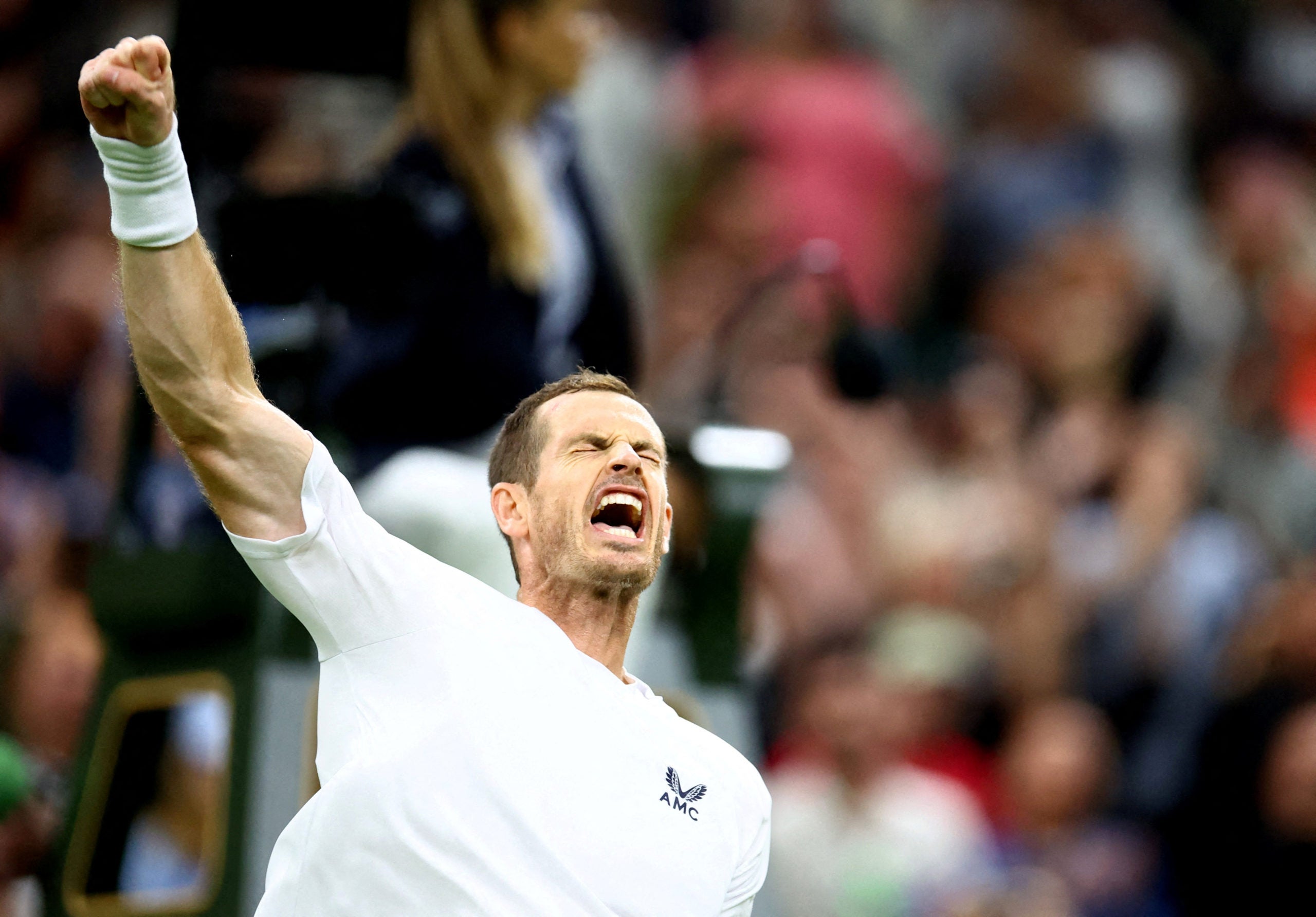 LONDON—Twice former champion Andy Murray showed he still has plenty to offer at Wimbledon as he overcame a slow start to beat Australian James Duckworth on Centre Court on Monday.

For once the British spotlight has not been focused quite so squarely on the 35-year-old Murray in the Wimbledon build-up, courtesy of U.S. Open champion Emma Raducanu’s meteoric rise.

Raducanu had earlier marked her Centre Court debut in style by beating dangerous Belgian Alison van Uytvanck and for a while against Duckworth, Murray looked in danger of letting the side down as he labored on the pristine turf.

But after dropping the first set, the former world number one showed his pedigree to win 4-6 6-3 6-2 6-4 and set up a second-round clash with big-serving American John Isner.

“It’s amazing to be back out here again with a full crowd after the last few years. It’s an amazing atmosphere,” Murray said to cheers on the historic arena that is celebrating its 100th anniversary this year.

“Obviously I’m getting on a bit now so I don’t know how many more opportunities I’ll get to play on this court so I want to make the most of every time I get to come out here.

“Hopefully I’ll get another match here in a couple of days.”

Encouragingly for Murray, who preserved his record of never losing in the Wimbledon first round, he appeared to be moving smoothly after being troubled by an abdominal injury that limited his grasscourt preparation.

Duckworth, who like Murray has battled back from hip surgery, had suffered eight successive Tour-level defeats stretching back to November, but came out firing.

He broke serve at 4-4 with a ferocious forehand return winner and then served out the set with another big forehand.

The mood on court was subdued but unseeded Murray, who has coach Ivan Lendl back in his corner, was unruffled and pounced for a 4-2 lead in the second and went on to level the match.

Murray began to exert his authority in the third set as world number 74 Duckworth complained about the light.

The fourth set was played with the roof closed and lights switched on and for a while Duckworth was re-energized as he pushed Murray hard with some aggressive hitting.

But the Scot seized on a poor Duckworth service game at 4-4, breaking when his opponent dumped a second serve into the net.

Murray, champion in 2013 and 2016, needed no second invitation to rack up his 60th Wimbledon victory, sealing it when Duckworth opted to challenge a second serve rather than play the rally and Hawkeye showed it had hit the line.