Will Inflation Worries Push Americans Toward Authoritarianism to Economic Detriment? 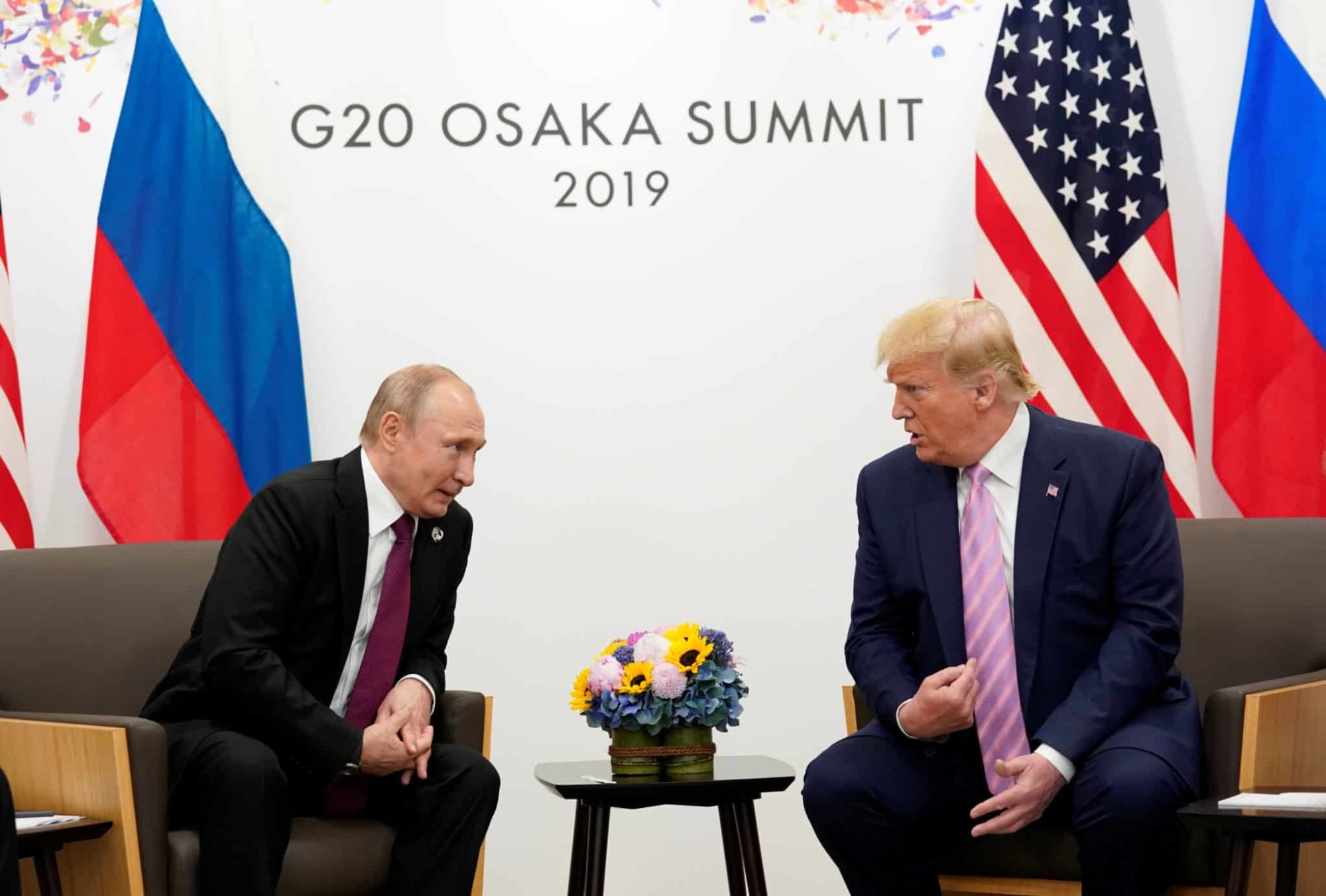 Watch the news each day, or each hour of the day in our cable news surveillance culture, and you’ll see constant reporting on two key stories that would seem to be at odds with one another, raising puzzling questions as to the state and content of American voters’ mentalities when it comes to assessing their interests and determining their priorities heading into the 2022 midterms this November.

One the one hand, each news day—again, even each news hour—seems to yield new revelations about the increasingly vast extent to which members of the GOP were involved in trying to overturn the results of 2020 election, both through political machinations that would have stymied the certification of the electoral votes and sown doubt about the election’s legitimacy and by consciously and strategically abetting the violence of January 6.

And we know these efforts haven’t stopped. A good portion of the GOP continues to peddle lies about the election being stolen, and we have seen states with Republican-led legislatures passing voter suppression laws and other election laws, such as we see in Georgia, that would actually enable state legislatures to dismiss the electorate’s popular vote and determine which candidates will take office.

In short, repeated reporting is alerting Americans to the fact the GOP has no interest in adhering to or sustaining the norms and structures of democracy but rather is seeking absolutely to subvert them in their quest to secure and maintain political power at all costs—in other words, in their quest to install an anti-democratic authoritarian government in the United States.

The other story dominating recent news cycles, though, which you would think would represent a counter-current of sorts to GOP efforts to destroy democracy, is that of Biden’s faltering approval ratings, which have remained mired in the low 40% area.  The story of Biden’s approval ratings tends, of course, to be coupled with stories of the inflation surge hitting Americans’ wallets pretty hard these days.

Because of these ratings and because voters, fairly or not, tend to blame the incumbent administration for inflation woes, pundits and pollsters, relying on history, largely predict trouble ahead for Democrats in this November’s midterm elections, foreseeing a potential loss of control for the Democrats of both the House of Representatives and the Senate.

So, in short, the inflation surge, which most pundits and economists acknowledge is not Biden’s fault and something over which he has little control, is potentially pushing Americans toward the GOP, toward authoritarianism, even though there’s little evidence that Republicans have any plan to help, or even any interest in addressing, the economic struggles of the American majority.

Indeed, if we studied even just the recent history of the GOP’s efforts to address the economic needs of Americans in trouble, we can see quite clearly how their autocratic tendencies and policies serve the interests of the wealthiest Americans and of large corporations at the expense of the average working American family.

After Trump and the GOP passed a $1.5 trillion tax cut that largely benefited the wealthiest Americans and provided tens of billions in tax cuts to corporations such as Wells Fargo and At&T, who still laid off thousands of workers, GOP leader Senator Mitch McConnell and others then turned around and called for cuts to Medicare and Social Security, as government revenues declined and deficits increased because of the Trump tax cuts, which exacerbated the redistribution of wealth to the richest and did little to nothing to bolster the economic security of the American majority.

And, of course, while Republicans did help pass the CARES Act in March 2020, the first legislation to provide relief to Americans as the pandemic hit the economy, that bill again funneled tens of billions of dollars to wealthy Americans rather than targeting those in actual need.

And Republicans, of course, refused to support in any way, shape, or form the American Rescue Plan Act which Democrats passed in March 2021 as Americans were still suffering and struggling because of the pandemic. Republicans didn’t care.

And, of course, let’s remember that no Republicans are supporting President Biden’s Build Back Better plan which would definitely and significantly reduce the cost of living for America’s working families by providing support for child care, reducing prescription drug costs, making health care more affordable, supporting economic innovation and the creation of unionized well-paying jobs, and more.

So, while Americans may be flirting with right-wing authoritarianism, thinking the GOP offers some viable alternative or solution for their economic woes, it would seem wise to remember this recent history and recognize that autocratic states typically have not served the political and economic interests of the majority.

If one wants an economy that serves the people, one wants first and foremost a robust democracy, a government of, by, and FOR the people.

Even, indeed especially, if one occupies the position that “it’s the economy, stupid,” we also have to recognize the need for a democratically organized economy designed to benefit and meet the needs of all Americans. We can all remember times when the economy supposedly hummed and the stock market soared even as economic inequality worsened and poverty increased. Trump’s presidential term is one example.

So what we need to recognize is that in fact, “it’s democracy, stupid,” if Americans are going to bolster their economic standing, well-being, and prospects.

The surest way to secure a strong economy that works for the majority of Americans is to support—and vote—for democracy, not right-wing autocracy, which is where pundits and pollsters insist Americans are throwing their support as we head towards the 2022 midterm elections this November.

Tim Libretti is a professor of U.S. literature and culture at a state university in Chicago. A long-time progressive voice, he has published many academic and journalistic articles on culture, class, race, gender, and politics, for which he has received awards from the Working Class Studies Association, the International Labor Communications Association, the National Federation of Press Women, and the Illinois Woman’s Press Association.