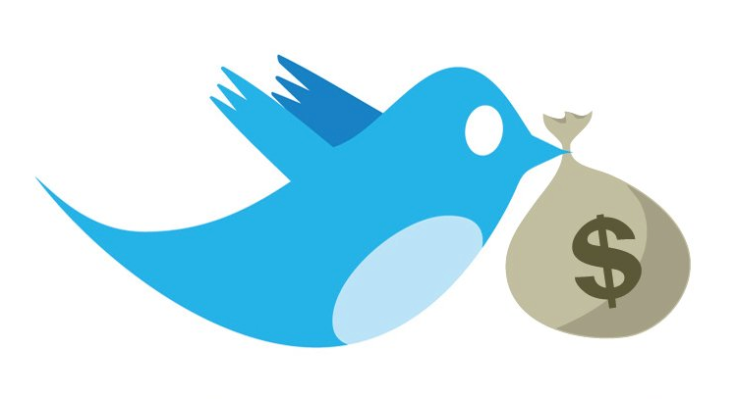 Incoming Twitter owner Elon Musk has emphasized his belief that “free speech” is critical to Twitter’s future, even noting in the press release announcing the deal today that “free speech is the bedrock of a functioning democracy.” But there is one significant complication with running an unmoderated (or only lightly moderated) social platform supported by advertisers: and that’s the advertisers themselves. They might leave!

If Twitter were to turn back the dials on content moderation, it could allow more bullying, violent speech, hate speech, misinformation and other abusive content to gain ground. This may make Twitter less palatable to newcomers who were already wary about posting in a “public square” — an area that impacts Twitter’s ongoing concerns with flat user growth. But it could also disincentivize advertisers from investing their budgets with the platform.

Twitter over the years has worked steadily to make the site a less abusive place, to varying degrees of success.

The company has expanded its hate speech rules to include more nuance about what is and is not allowed on the app. In 2020, for example, it added detail to its ban on dehumanizing speech to include other areas like age, disability and even disease. The latter was a timely addition as some Twitter users had begun making hateful and even racists remarks related to the spread of COVID-19. Last year, it announced it was looking to further improve its content moderation systems by analyzing the reports that users sent in to see where its existing rules could be falling short in terms of user protections. It has touted in biannual reports when its policies helped decrease the amount of hate speech on its platform.

According to its latest, Twitter took action on 4.8 million unique accounts from January to June 2021, which includes targeting bots, spam and other bad actors, into addition to rules violations.

With Musk in charge, it’s a wonder where these sorts of efforts may end up. If anything, the pendulum will now swing in the other direction — away from strict moderation. And that could be bad for business.

Advertisers are fairly allergic to having their brand’s name appear alongside hate speech and abusive or dangerous content on social platforms. They’ve proven this time and time again with boycotts for this specific reason.

In 2017, for example, brands and publishers in Europe said they would pull their advertising dollars from Google’s YouTube after their ads were revealed as being displayed alongside videos promoting terrorism and antisemitism. Google quickly responded to give the advertisers more control over their programmatic buys. And when top YouTube creators stepped out of line at other times, Google would side with the advertisers’ concerns over the matter. The video platform would immediately demonetize and pull ads from any creator experiencing a backlash for breaching its guidelines over what’s considered “advertiser-friendly” content.

In more recent years, larger advertisers began to throw their weight around in an effort to address Facebook’s content moderation policies. Big-name brands like Verizon, Boeing, Microsoft, Reebok, Patagonia, Hershey’s, Eddie Bauer, Adidas, Levi Strauss, Pfizer, HP, Best Buy, Denny’s, Unilever, and others joined an advertising boycott of the social network and Instagram in an effort to push Facebook (now called Meta) to increase its enforcement in the area of hate speech.

Here’s Unilver’s statement from that time, to give you an idea: “Based on the current polarization and the election that we are having in the U.S., there needs to be much more enforcement in the area of hate speech.”

The company was also boycotting Twitter at the time.

In total, over 1,110 companies including major corporations and small businesses had joined that particular boycott. Other corporations including Coca-Cola, Starbucks, Clorox and Ford also temporarily paused their social ads but didn’t join the full-scale boycott.

Now imagine how these same brands will react if a “free speech” free-for-all really does take place on Twitter. The network, already, isn’t a top priority given its comparatively smaller size relative to others like Facebook, Instagram and TikTok. And if it was home to divisive and dangerous speech? It might just be time to go.

This is not a minor concern for Twitter to weigh as it moves forward. The company has been experimenting with a number of new monetizable products — including Twitter Spaces and subscriptions — but its business today is almost entirely supported via advertising. During its fourth-quarter earnings, Twitter pulled in $1.57 billion in revenue — a miss on expectations of $1.58 billion because ad spending had slowed slightly in the quarter. Per eMarketer, advertising accounted for 89% of Twitter’s 2021 revenue and it forecast that would grow to above 91% by 2023. Ads are how Twitter even exists.

Twitter does have larger ambitions for developer-led innovations that could lead to alternative business models in a distant future, but it’s unclear which projects will survive Twitter’s new priorities.

In other words, advertisers may have a lot of power as Twitter moves forward under Musk. If the company does, in fact, tweak or revamp its moderation policies, reinstate banned users (although not Trump, apparently), or if it allows hate speech and other dangerous and abusive content to return, then advertisers may leave.

And although Musk may very well be a billionaire, it’s not likely he wants to self-fund Twitter to keep it afloat.

Twitter is due to report its first-quarter earnings on Thursday. But it will not host a conference call, it said.

Tech layoffs top 15K in a brutal May – TechCrunch

With Bungie under its wing, Sony plans to invest half of its PlayStation Studios development budget on live service games this year – TechCrunch