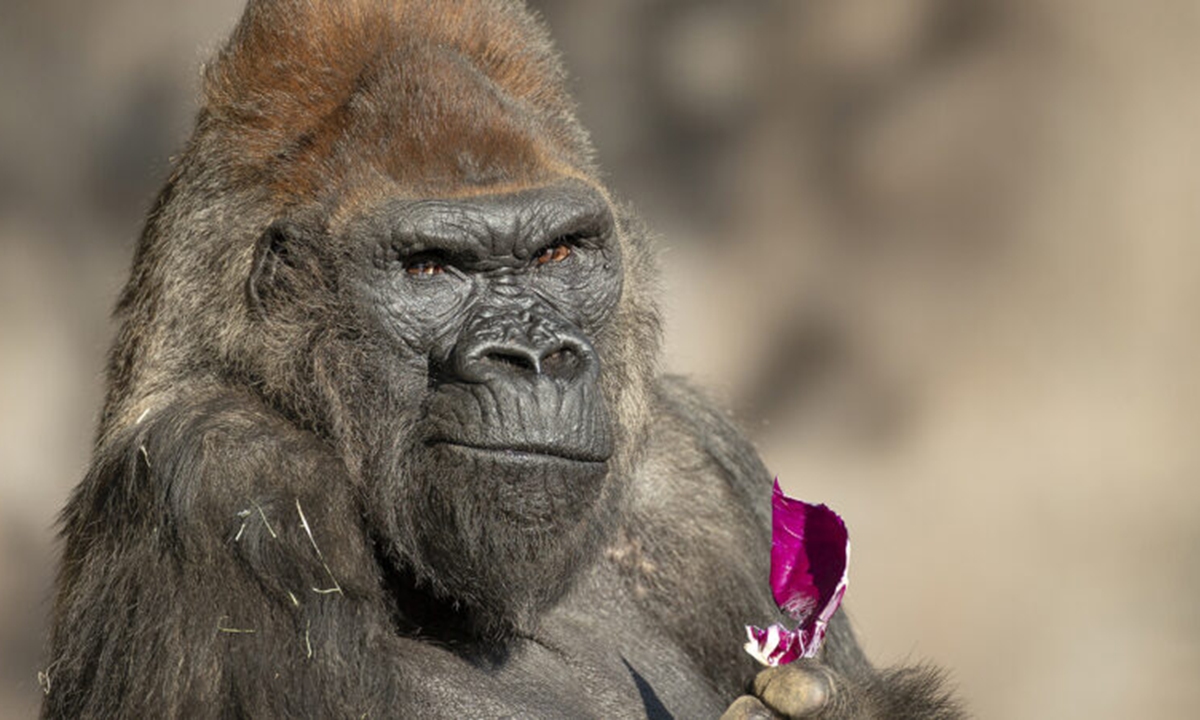 When the world’s leading conservation congress kicks off Friday in the French port city of Marseille it will aim to deliver one key message: protecting wildlife must not be seen as a noble gesture but an absolute necessity – for people and the planet.

Loss of biodiversity, climate change, pollution, diseases spreading from the wild have become existential threats that cannot be “understood or addressed in isolation,” the International Union for the Conservation of Nature (IUCN) said ahead of the meeting in a vision statement endorsed by its 1,400 members.

Over nine days, government ministries, indigenous groups and NGOs – backed by a network of 16,000 scientists – will hammer out conservation proposals that could help set the agenda at critical upcoming UN summits on food systems, biodiversity and climate change.

Previous congresses paved the way for global treaties on biodiversity and the international trade in endangered species.

“This is the only place where both governments and conservation organizations, big and small, are all members,” said Susan Lieberman, a 30-year conservation veteran and vice president of the Wildlife Conservation Society.

“When IUCN says ‘this is our position,’ that’s not just one more conservation group,” she added.

“It’s a position informed by almost every government and every conservation organization in the world.”

The World Economic Forum has put a hard number on our vulnerability: $44 trillion of economic value generated every year – half of global GDP – largely dependent on services rendered by nature, from water for agriculture to healthy soil in which to grow our food.

The creatures with which we share the planet are at high risk too – from us.

As the human population climbs toward nine billion by mid-century, many creatures are being crowded, eaten, snared, poisoned, poached, hawked and hunted out of existence.

Craig Hilton-Taylor, head of the IUCN’s Red List Unit, said that if species’ destruction continues on its current trajectory, “we’ll be facing a major crisis soon.”

“I would certainly say that we’re on the cusp of a sixth mass extinction event,” he told AFP. In each of the previous mass die-offs over the last half-billion years, at least three-quarters of all species were wiped out.

The IUCN has assessed nearly 135,000 species over the last half-century for its Red List of Threatened Species, the gold standard for measuring how close animal and plant life are to vanishing forever.

Nearly 28 percent are currently at risk of extinction, with habitat loss, overexploitation and illegal trade driving the loss.

Big cats, for example, have lost more than 90 percent of their historic range and population, with only 20,000 lions, 7,000 cheetahs, 4,000 tigers and a few dozen Amur leopards left in the wild.

The Cusp of a Wildlife Protection Renaissance