Why should Nikola Jokic remain loyal to Nuggets if team treats Tim Connelly like replaceable part? – The Denver Post 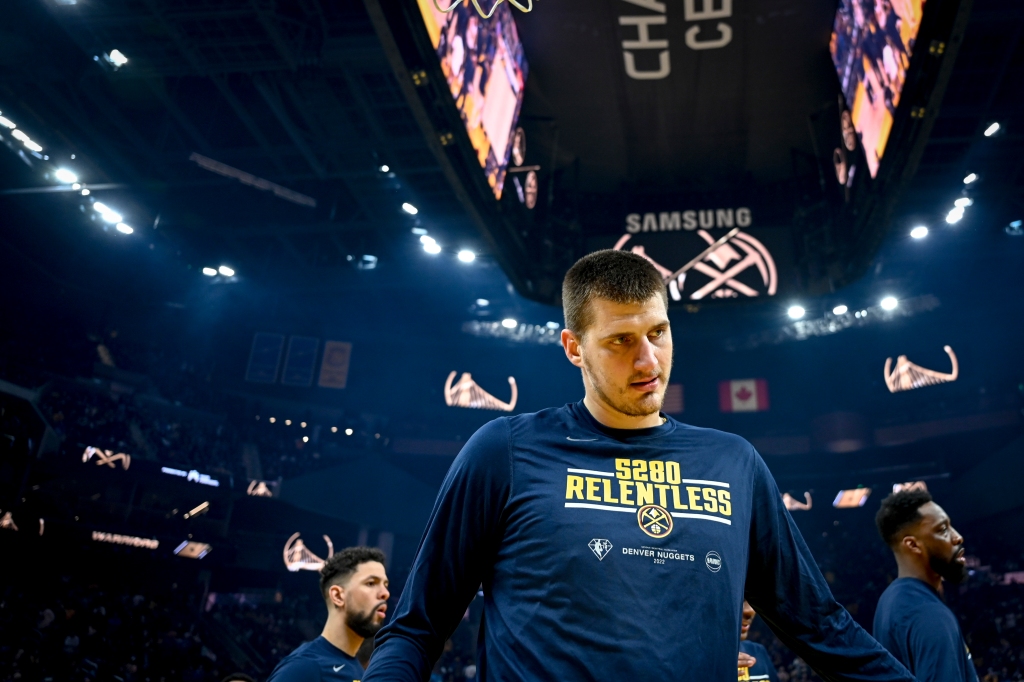 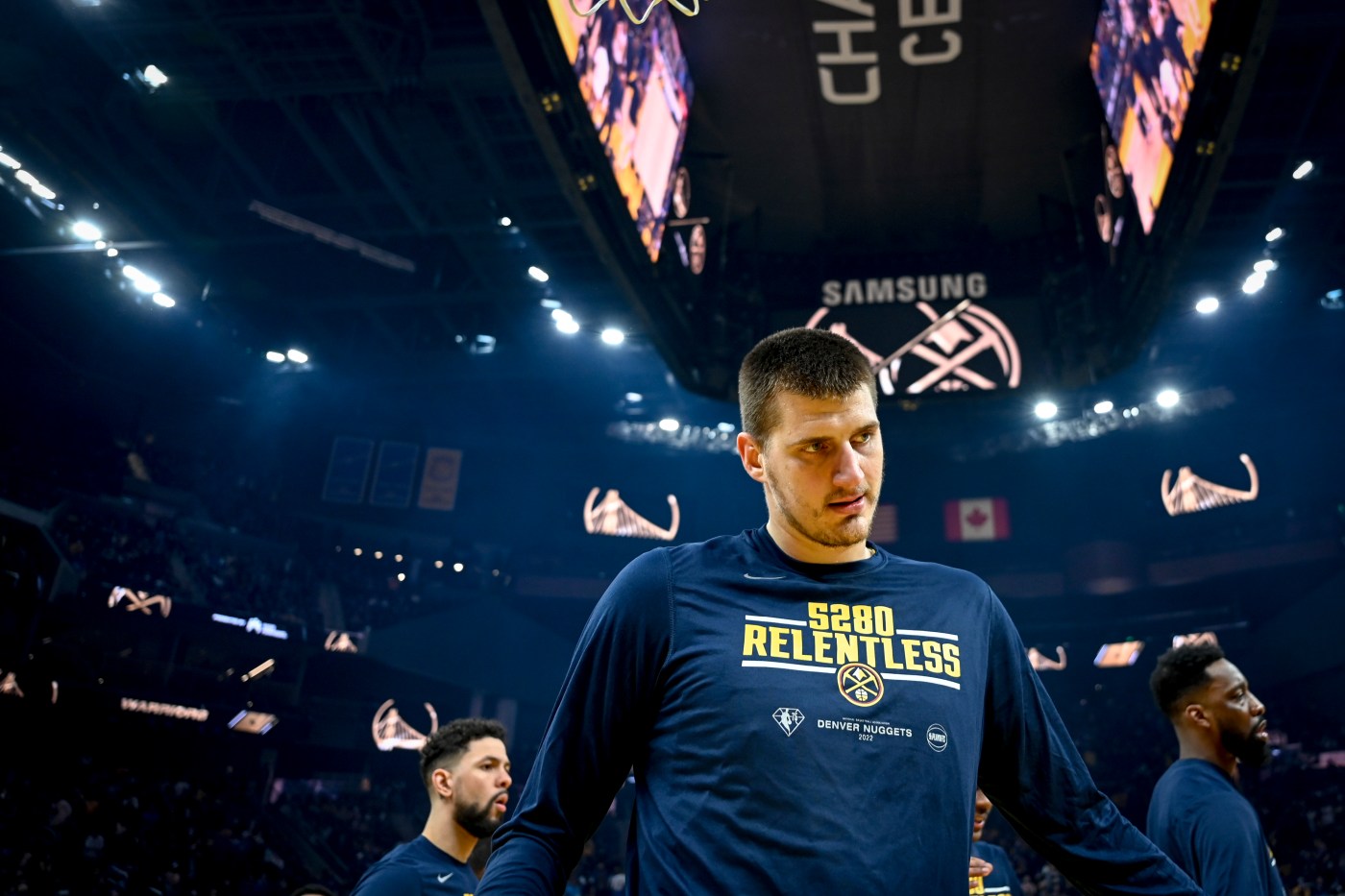 When are fools like us ever going to learn? Trusting the Nuggets to do the right thing is an invitation to heartbreak.

The Kroenke way is to treat everyone — whether it’s front-office exec Tim Connelly, two-time MVP Nikola Jokic or fans who want to watch the team on television — as replaceable parts.

With a talented young team cursed by bad injury luck and unfulfilled potential facing a crucial offseason coach Michael Malone bluntly describes in make-or-break terms, is Nuggets ownership really going to slam the championship window on the fingers of Connelly?

While Connelly has made mistakes in Denver, what feels like an impending divorce from the team is stupid. Here’s why: He wouldn’t leave for a gig in Minnesota if the Kroenke family showed one of the league’s top roster architects the same love Connelly has poured into building the Nuggets into a legit contender.

Even worse, if loyalty to the executive who drafted Jokic and loves him like a little brother doesn’t matter to the Nuggets, it could be sufficient reason for the back-to-back MVP to reconsider signing a supermax contract extension with Denver.

From the solitude of his horse stables to the soul-satisfying sweetness of his favorite ice-cream shop in the little Serbian town of Sombor, Jokic craves nothing more than being wrapped in simple kindness.

Maybe Jokic won’t care if the Nuggets do Connelly dirty. Or perhaps it would be a rude awakening for the best player in team history.

Yes, Joker wants to stay in Denver. But, hey, so did Connelly, who became frustrated when the Nuggets didn’t lock him up with a new long-term deal months ago.

Jokic could wait until his contract with Denver expires after next season and then decide in the summer of 2023 where would be the happiest place to spend the rest of his NBA life.

The words of Malone from the aftermath of the Nuggets’ first-round playoff elimination by Golden State hang as heavy as wet spring snow in Colorado trees bent to the breaking point.

“We have a window, and I think windows are only open so long,” Malone said earlier this month, while stressing the Nuggets have never faced more critical offseason decisions since he joined the team as coach in 2016.

“We have to capitalize while we have a special player in Nikola, and do everything that we can as an organization — and I know we will — to put the best players around him to give ourselves the best chance to win a world championship.”

In a dangerous game of chicken, Connelly dared to hop Saturday on an airplane and fly to meet with current Timberwolves controlling owner Glen Taylor and get down to the real, nitty-gritty details about about a new gig that would make him among the best compensated front-office executives in the league, according to ESPN.

For more than 20 years, whether the adversary on the other side of the table was free-agent guard Gilbert Arenas, Nuggets general manager Kiki Vandeweghe, St. Louis government reps trying to save their NFL team or television execs from Comcast, whenever the sticking point is money, Stan Kroenke has repeatedly shown hair-trigger willingness to blow up negotiations and let the shrapnel of a zero-sum game fall where it may.

Unlike many Colorado sports fans who curse the black hole on the TV where broadcasts of the Nuggets and Avalanche used to be, I genuinely like and respect the Kroenkes. When Carmelo Anthony forced his way out of town, the Nuggets got a nicer haul of talent from the Knicks than anyone had the right to expect because Stan stubbornly refused to get beat on that deal. And Josh has fostered the family atmosphere Jokic so appreciates by treating execs Masai Ujiri and Connelly more like valued basketball brothers than yes-men serving at the boss’ pleasure.

I honestly believe the Kroenkes want to win. They readily show the money to players that put fannies in the seats.

But the Kroenke way is to cut expenses in all the important stuff behind the scenes. The Avalanche practice at a rinky-dink facility in the suburbs, while the Nuggets shoot free throws in a gym shamed by top-flight high schools. The spitting match with Comcast has dragged on for three freakin’ years, with the real losers being young kids who have never had the chance to develop a sports crush on Nathan MacKinnon or Jamal Murray.

Are the Nuggets really going to flush their best-ever shot at the Larry O’Brien Trophy down the toilet because the Kroenke way is to throw a billionaire hissy fit over pennies on the dollar to retain Connelly?

Money won’t be the primary reason Connelly leaves. Here’s the real deal: Nobody wants to feel like a replaceable part.

Truth be known, maybe Connelly is a replaceable part. Maybe the promotion of Calvin Booth to chief roster architect can bring a new energy to the Nuggets’ championship quest.

The Kroenke way tends to put process and profit over people.

Maybe little people like you, me and anybody who watches games on TV don’t really matter.

But if Jokic ever gets a whiff of that ugly replaceable part vibe, the Nuggets can kiss their championship dreams goodbye.