Why Mike McDaniel is pleased with Dolphins’ progress through offseason — and his No. 1 rule for team – The Denver Post 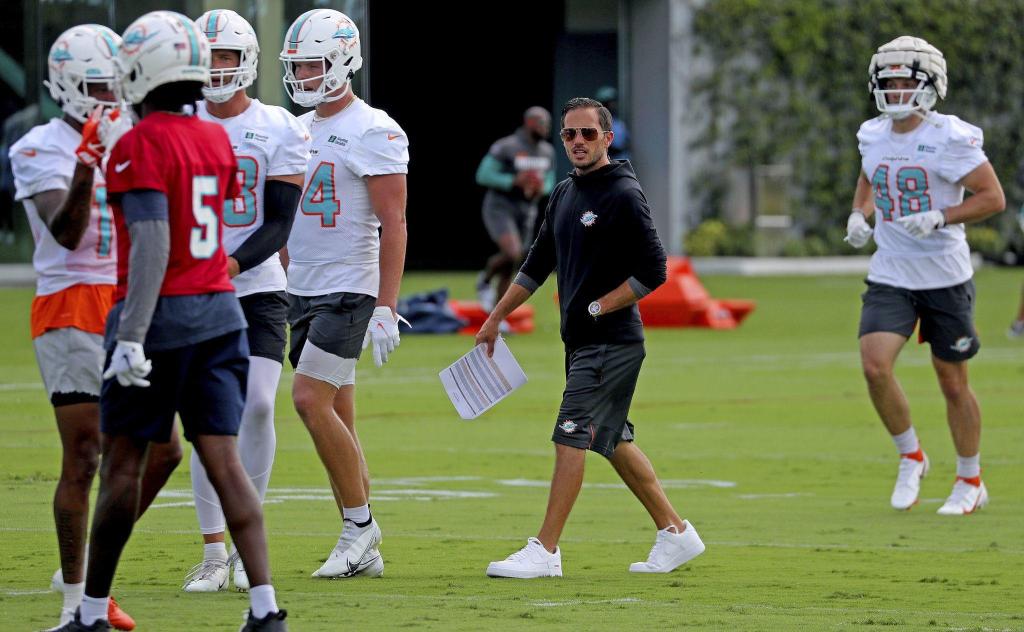 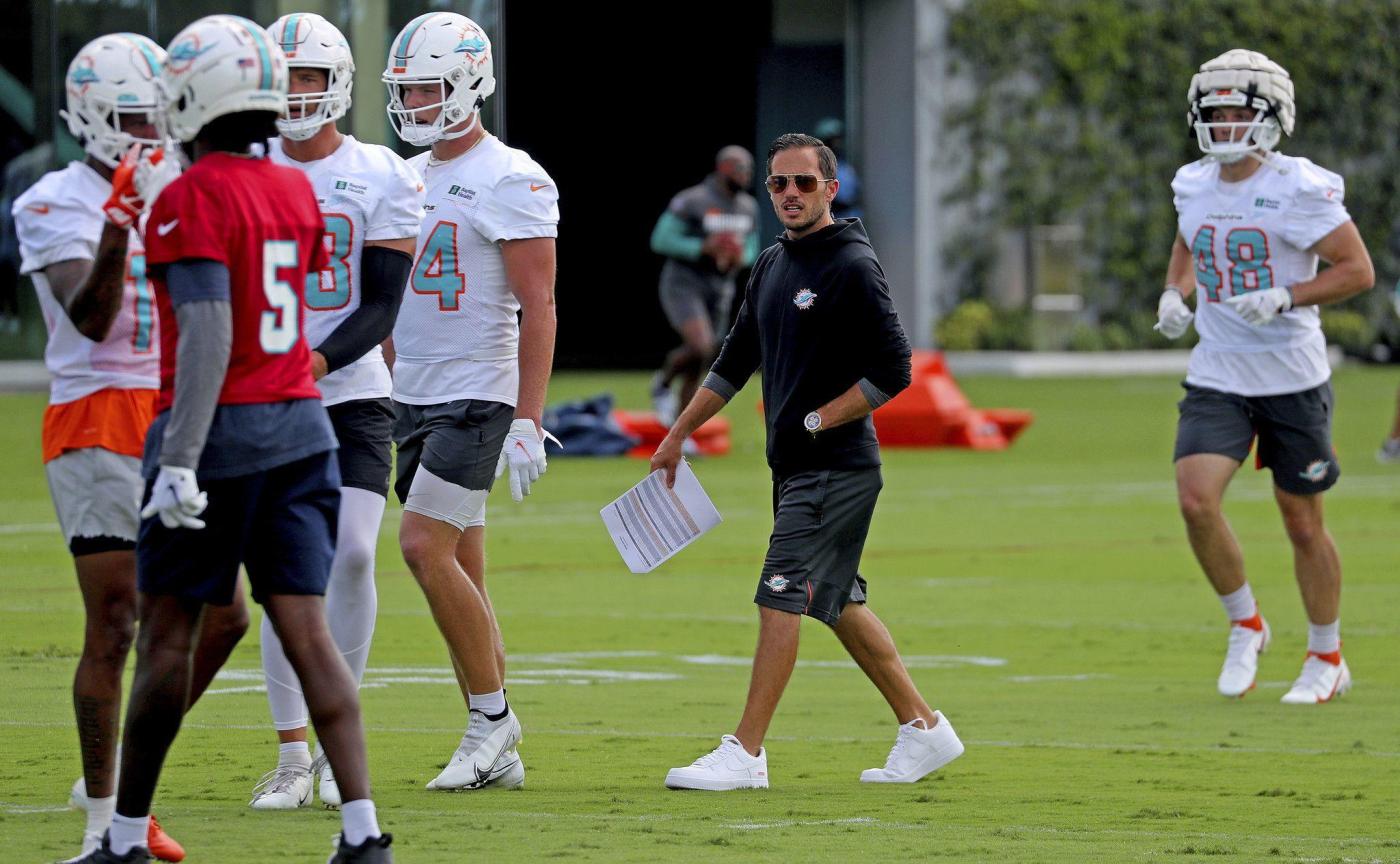 Miami Dolphins coach Mike McDaniel spoke to the media ahead of Tuesday’s practice of organized team activities, the final session open to media.

He has come away pleased with what he’s been able to establish through OTAs and last week’s mandatory minicamp before players get some time off ahead of training camp in late July.

“We’ve had an offseason that we’ve been fully committed,” McDaniel said. “We’ve learned a lot. We’ve gotten better. I think that the coaches have done a great job, and the players have really attacked this offseason.”

McDaniel equated the Dolphins’ offseason program to having a strong first quarter in a game. It’s a good start, but it doesn’t amount to much if the team doesn’t continue to build momentum going into camp and the season.

McDaniel stressed that players who don’t return to team facilities in the necessary shape to compete in camp are susceptible to get injured and then fall behind.

“The biggest message is the obligation and accountability to their teammates that they have to have while they’re gone. Because the one thing that has stood the test of time is, if you don’t come back in — not shape, training camp shape — at the beginning of training camp, you make yourself very vulnerable to soft-tissue injuries, which puts you two, three weeks behind. More often than not, when it’s all said and done, players never catch up because that’s how tight of a race it is.”

McDaniel also wants players to get away, recharge and spend time with their families.

He offered some insight into the type of coach he tries to come across as to players in his first year as head coach.

He wants players to feel free to be themselves but also understand what comes first.

“Individuality is more celebrated as a culture in general, and I think people are more receptive to that,” McDaniel said. “But don’t get it twisted. The No. 1 rule that we have on the team is protect the team. There’s nothing greater than that.”

McDaniel was asked about undrafted free agents that have stood out, given that most years the Dolphins have an undrafted rookie ultimately make the 53-man roster going into the regular season.

“Certain positions, I think, are more akin to show fast and furious. Typically, running backs, you get a little more opportunity because it’s al ittle more natural to what you’ve done in the past. Hey, don’t get tackled.’ I’ve been very impressed with [ZaQuandre] White, but there’s plenty of guys.

“My NFL experience has afforded me to know this much. Do not make too early of a judgment, and what you’re trying to do is really establish should these guys have a ticket to the party.”