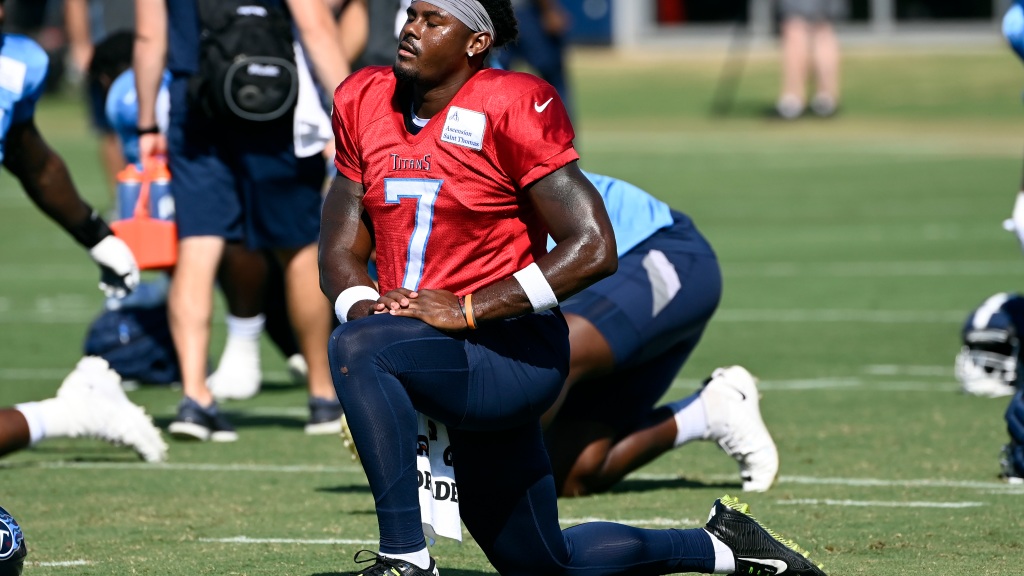 Tennessee Titans quarterbacks Malik Willis and Logan Woodside continue to battle for the No. 2 job in training camp behind starter Ryan Tannehill, but there has been a very noticeable difference in the distribution of reps of late.

As multiple beat writers noted during Thursday’s practice, Willis has been getting more looks than Woodside over the course of the two-day joint practices with the Tampa Bay Buccaneers.

Of course, one could jump to conclusions and think that means Willis has passed Woodside and is in line for the No. 2 job, but according to head coach Mike Vrabel, the team has a different reason for the decision.

“I just think we have to continue to develop Malik in the system,” Vrabel said, per John Glennon of Sports Illustrated. “We’ve had conversations with Logan about his opportunity to compete. But I also feel like we have to see how quickly we can bring Malik along.”

When asked who would start in preseason Week 2 against the Bucs after Willis started over Woodside in Week 1, Vrabel wasn’t sure.

While we’re not going to write Woodside’s obituary in terms of making the cut just yet, this is an admission on the Titans’ part that they already know what they have in Woodside, which isn’t much.

With that being the case, it just makes sense to give Willis, who could be the future of the franchise, more of Woodside’s reps in order to see how far along they can bring him ahead of his first season.

Adding to that, perhaps Willis can show the Titans enough to allow the team to trust him as the No. 2 quarterback, something that would make Woodside expendable and open up a roster spot for another position.

After a strong showing in his preseason debut last week, Willis will look to build on that on Saturday night in Nashville. 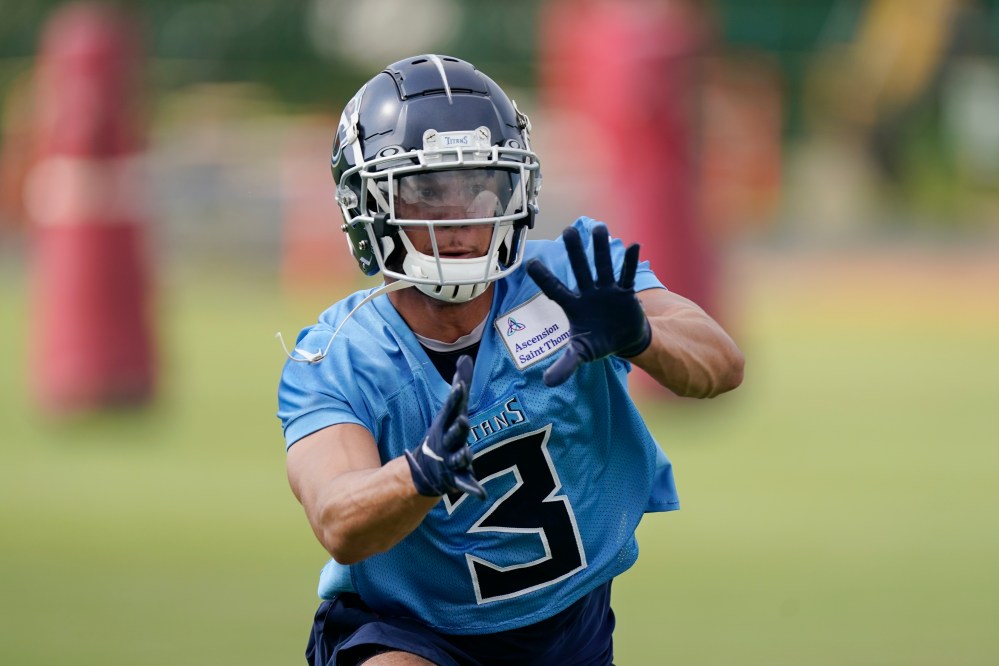