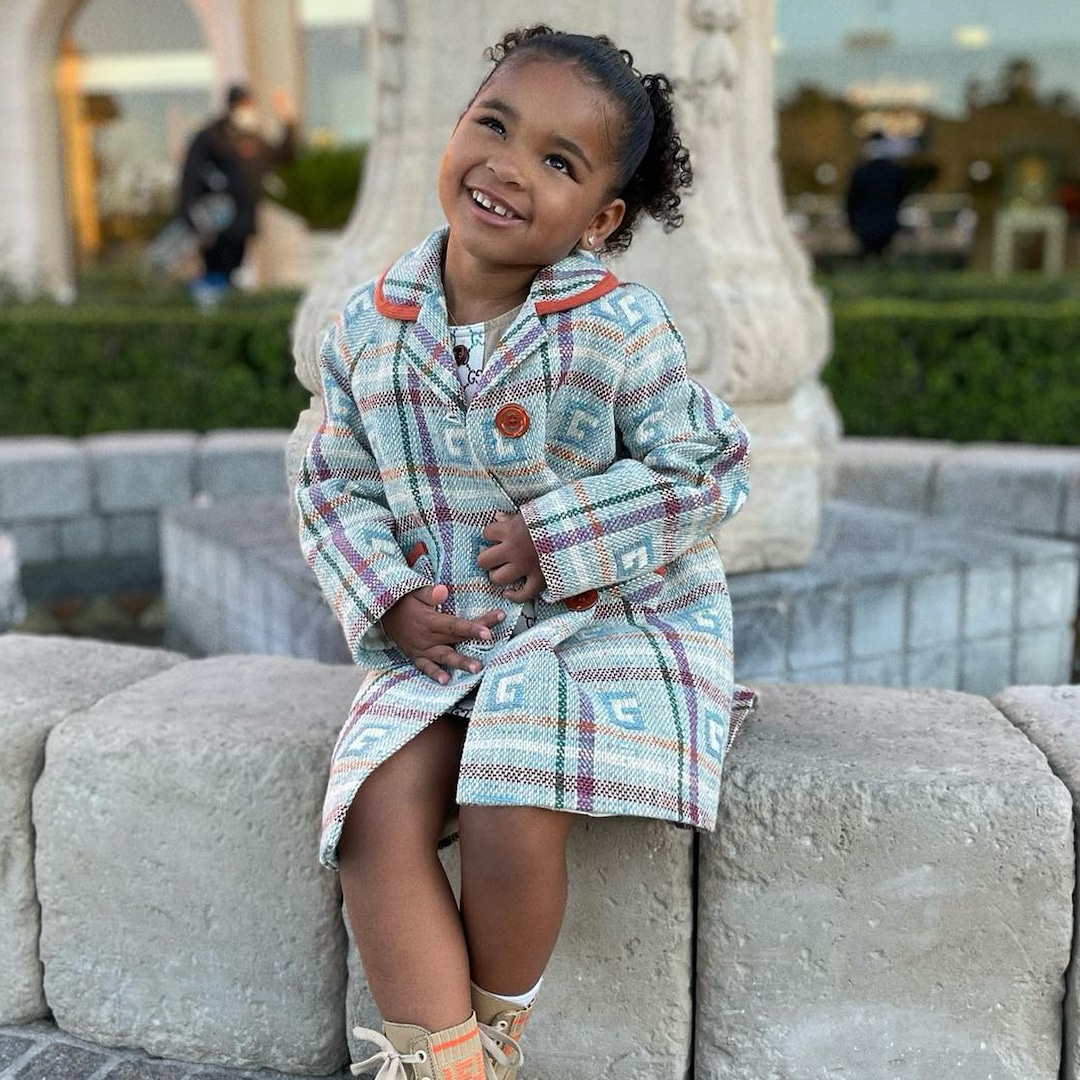 When asked if True understood what getting a brother means, Khloe said she thought she did, noting True sees Stormi with her brother (who was born in February). And it seemed like True couldn’t wait to share the news.

Marissa thought this was similar to how Khloe brushed off the name Snowy in the hospital scene.

“I could be completely off,” the vlogger said. “It could be Sunny. But I don’t know, I’m kind of feeling Snowy.”

Some followers seemed to agree with the theory. “Snow & Stormi make sense,” one commenter wrote. Together they are their own little snowstorm.” Added another, “Snow ‘snowy’ makes so much [sense] to me…starting with the letter S like Stormi.”

Others, however, weren’t convinced. “Ngl I think True just wanted his name to be Snowy,” a social media user wrote. Chimed in another, “It’s def not Snowy.”

Kylie Jenner’s All-White Look Will Give You Bridal Inspiration

Brian Baumgartner’s Cookbook Is Inspired by The Office