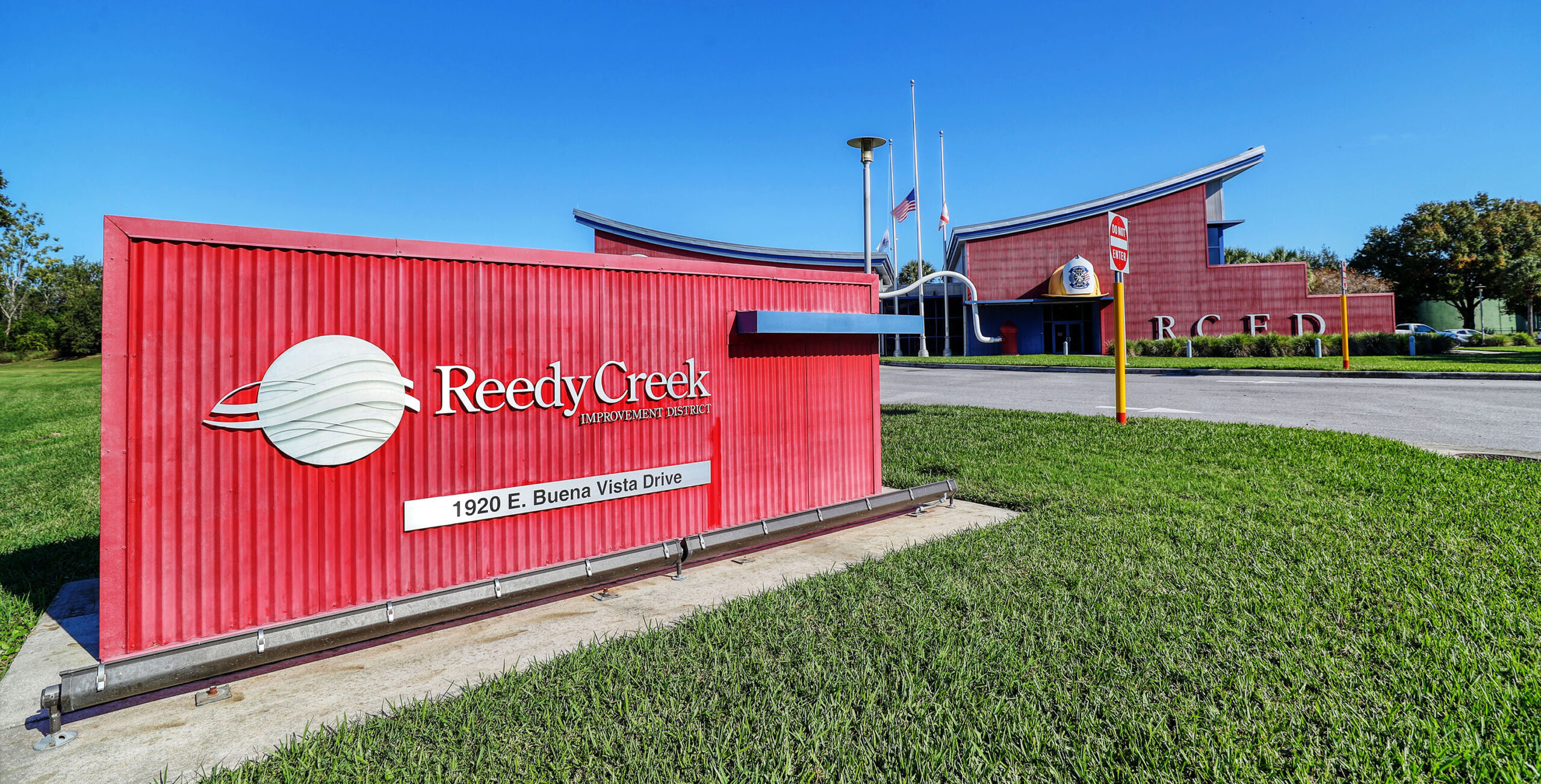 Florida’s legislature passed a bill Thursday that would eliminate the special legal setup that allows Disney to operate as an independent government around its Orlando-area theme parks.

The move comes as Florida’s Republican-led government has taken aim at Disney — the largest single-site employer in the state — for its opposition to a law restricting education on LGBTQ issues in schools.

Yet the elimination of Disney’s special purpose district, known as Reedy Creek, could have much further implications for the company and for state taxpayers. Here’s a look at the history of Reedy Creek, why it has become a focus in this special session, and what removing its special status would mean for Disney and for Florida taxpayers.

What is Reedy Creek?

Reedy Creek is the name for the Reedy Creek Improvement District, a special purpose district created by state law in May 1967 that gives The Walt Disney Company governmental control over the land in and around its central Florida theme parks. The district sits southwest of Orlando.

At the time, the land was little more than uninhabited pasture and swamp, according to Reedy Creek’s website. With the special purpose district, Disney took over responsibility for providing municipal services like power, water, roads and fire protection — but were also freed from dealing with legal red tape or paying taxes for services that benefited the broader public.

According to Richard Foglesong, the author of the book “Married to the Mouse: Walt Disney World and Orlando,” Disney had previously had issues with the government of Anaheim, California, at its Disneyland park, completed a decade earlier. With those issues in mind, Disney pushed for a special purpose district in Florida that would give the company the ability to self-govern.

In exchange, Florida became the home base for Disney World and its millions of tourists.

“The cooperation and commitment between the Reedy Creek Improvement District and Walt Disney World Company is as strong today as it was when the District was created in 1967,” the Reedy Creek website states. “The result is an example of how a working partnership between business and government can be prosperous for both sides.”

Why is this an issue now?

The bill passed by Florida’s legislature is a form of political retaliation against Disney for its criticism of the “Parental Rights in Education” bill, which critics have termed the “Don’t Say Gay” bill.

That state legislation, signed into law last month, prohibits schools from teaching children about sexual orientation or gender identity “in a manner that is not age-appropriate or developmentally appropriate.” The legislation also allows parents to bring lawsuits against a school district for potential violations.

The law’s vague language and the threat of parental lawsuits have raised fears that it will lead to discrimination against LGBTQ students and will have a chilling effect on classroom discussion. Gov. Ron DeSantis’ spokesperson Christina Pushaw, however, said the legislation would protect kids from “groomers,” a slang term for pedophiles, and described those who oppose the law as “probably groomers.”

The CEO of Disney, which employs 75,000 people in Florida, initially declined to condemn the law but reversed course after facing employee criticism. A company spokesperson released a statement last month stating its goal is for the law to be repealed by the legislature or struck down in the courts.

“Florida’s HB 1557, also known as the ‘Don’t Say Gay’ bill, should never have passed and should never have been signed into law,” the statement said. The company said it was “dedicated to standing up for the rights and safety of LGBTQ+ members of the Disney family, as well as the LGBTQ+ community in Florida and across the country.”

Earlier this week, DeSantis challenged lawmakers to unravel the 55-year-old Reedy Creek Improvement Act as part of a special legislative session. Disney has not issued a statement about the issue.

What does the bill do?

The bill declares that any special district created before November 1968 will be dissolved on June 1, 2023. The text is just over a page in length and offers few details.

What that means for Disney and for Florida taxpayers is not entirely clear. Republican sponsors were unable to give detailed answers to questions about financial and legal implications of the legislation during floor discussions Thursday. They suggested that the legislature could work through logistics of the dissolution over the next year.

The dissolution of the special district would mean that Orange and Osceola counties take on the assets and liabilities of Reedy Creek. That could lead to higher taxes for those residents to pay off Reedy Creek’s debts and take over the care of roads, policing, fire protection, waste management and more.

State Sen. Gary Farmer, a Democrat, was one of a number of Democratic lawmakers who criticized the bill for what he called “shoot first, ask questions later.”

“The debt service alone for Reedy Creek is over a billion dollars,” Farmer said Wednesday. “This bill makes no provision as to how that debt service is going to be assumed. Local government entities must pick up assets and liabilities of any special district that is dissolved.”

Still, the bill passed the Florida Senate on Wednesday by a 23-16 vote and the House on Thursday by a 70-38 vote. It now goes to DeSantis’ desk for his signature. Thursday’s vote occurred without any final debate and came as several Black Democratic members were staging a protest over the congressional redistricting map.

For his part, Foglesong said the length of the bill indicated there “hasn’t been much study and reflection” on the consequences of this move.