Why Did a University Suspend Its Mandatory Diversity Course? 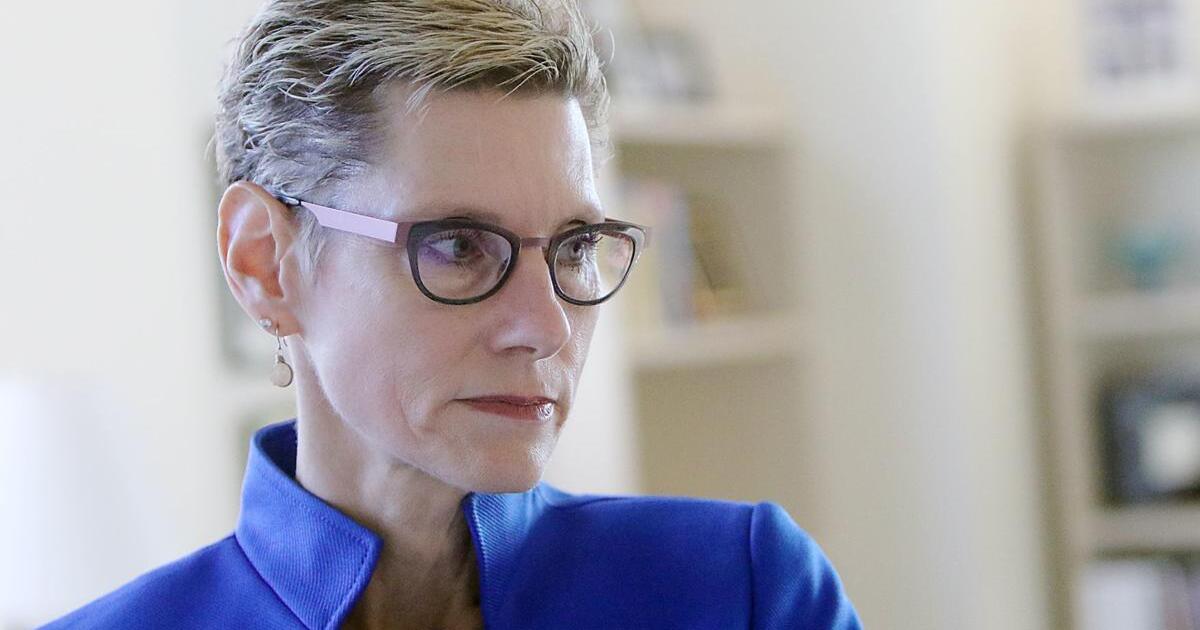 Boise State University officials say their suspension of diversity classes this week was motivated only by reports of an unspecified incident, but the action comes amid a pointed attack by Republican state lawmakers on the university’s efforts to educate students about racism.

The university on Tuesday abruptly suspended 52 sections of a diversity and ethics course, citing concerns that “a student or students” were made to feel “humiliated and degraded” in class “for their beliefs and values.” No official report has been filed, and officials said they have only heard about the incidents second- and third-hand, but the university is investigating.

The suspension of UF 200: Foundations of Ethics and Diversity, which Boise State leaders acknowledged was an extreme step, affects 36 faculty members and 1,300 students. Students will still receive credit for the course and will complete their work, but the university is still figuring out how.

Republican legislators in Idaho have in recent years been ratcheting up the pressure on colleges, saying they are indoctrinating students with a leftist agenda. The lawmakers take issue with the institutions’ efforts to be more inclusive. The course suspensions at Boise State came the same week that the Idaho State Senate passed a higher-education budget that cut $409,000 from Boise State’s appropriation — the amount the university said it spent on social-justice programs — and shifted the money to Lewis-Clark State College, the Idaho Statesman reported on Wednesday. Some Republican lawmakers had wanted to cut much more in order to send a clear signal to the university that they were against its efforts to educate students about racism and social justice.

“We don’t want funds expended for courses, programs, services, or trainings that confer support for extremist ideologies, such as those tied to social justice, racism, Marxism, socialism or communism,” Rep. Priscilla Giddings said earlier this month, according to Boise State Public Radio. In 2019, 28 House Republicans signed a letter to Marlene Tromp, who was then the new president of Boise State, urging her not to support initiatives intended to promote diversity at Boise State, Idaho Ed News reported.

University officials said the class suspensions had nothing to do with the state budget vote. Tony Roark, the interim provost, told The Chronicle the allegations were serious enough to suspend all the UF 200 classes, a mandatory course for Boise State students, and conduct an investigation.

“What we heard was a student in a class, one believed to be UF 200, was made to speak to issues that they apparently weren’t comfortable speaking to,” Roark said. He would not elaborate on the details, but said he “didn’t receive information about the identity of the student or the time or location of the class.”

Roark said he’d heard several concerns about the UF 200 courses and, as a result, was conducting a review of those that began in December and was nearly complete.

“We’re experiencing what the entire country is right now regarding tensions over diversity,” Roark said. “There’s no doubt that that tension has contributed to the concerns we were hearing about.”

The Faculty Senate president, Amy Vecchione, head of emerging technologies at the university library, said she learned about an incident in a UF 200 class on Monday and was involved in the decision to suspend the classes — a decision she supports. She also declined to give further detail about what she’d heard regarding the incident.

‘Up Close and Personal’

Boise State says the diversity course is meant to “help students investigate how we practice our ethics together as engaged citizens creating an inclusive community.” All the classes were about ethics, but different sections covered different themes, such as food, censorship, sustainability, and the American Dream.

Harmony Soto, a 2020 Boise State graduate, told The Chronicle that her UF 200 course opened her eyes to a side of Boise that she had known very little about: its refugee population.

Soto had attended high school in Boise with students who were refugees, but she said she knew little about their community — until her UF 200 class, when she worked with a local nonprofit that supports refugees, several of whom came to speak to her class.

During one class, Soto recognized one of the speakers as a classmate of hers from high school who had moved to Boise from Uganda, she said. They’d never spoken before, but that day she heard her former classmate’s story.

“We got up close and personal about what these people were facing back home and how truly horrific it was,” she said. She learned how hard it was to move the United States from another country. “This wasn’t an opportunity I felt everyone in Boise would have.”

That was the spring semester of 2017, and Donald Trump had just become president. It was a tense time, Soto said. “I took comfort in knowing that there was a space at the university” to discuss “topics that we might not otherwise have encountered.” But some, she said, are “convinced Boise State has some strange leftist agenda because they have things like diversity classes.”

Soto said she heard mixed reactions to the classes among her friends. Most appreciated it, but others found it difficult to engage with the material.

“The class involves some self-work that makes some people uncomfortable,” she said. “Not everyone is willing to confront the idea that maybe they have some notions they didn’t know about or some hidden prejudices they weren’t aware of.”