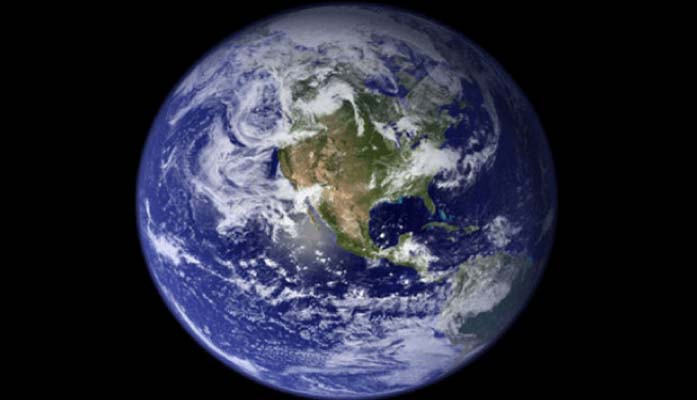 The climate alarmists play a tricky word game here. They call carbon dioxide “pollution” and wind and solar power “clean.” Our food supply is not pollution. Nor is emitting carbon dioxide (which we all do when we exhale) unclean. This is just false advertising. Watching a child grow is watching processed carbon dioxide be reprocessed.

Here is how it works. Plants collect carbon dioxide from the air then use sunlight and water to create the stuff they consume to build their bodies and to live on. They also use tiny amounts of vitamins and minerals, just as we do. Fertilizer is like vitamins, not like food. So almost all of what they use is carbon dioxide and water. Animals eat the plants for food, basically reprocessing the carbon dioxide and water. Then we eat both plants and animals.

There is a saying that you cannot live on air but in fact that is just what we do. All of our food begins as airborne (or waterborne) carbon dioxide. Our farmers are literally farming the air!

Go into a grocery store and look around. All the food you see — vegetables, fruit and meat — fresh, frozen or canned — is processed carbon dioxide. So are the people shopping there. So are you.

The climate scare is based on the fact that the amount of carbon dioxide in the air has been slowly increasing for the last hundred years or so. That this might cause a tiny bit of global warming is really not a problem. The good news is that plant productivity is increasing around the world as a direct result of the increasing carbon dioxide. This is called the “greening” of planet Earth and it has been clearly observed by NASA satellites.

So the global food supply of carbon dioxide has been steadily increasing. This helps explain how we are able to feed our growing human population. Crop yields have consistently increased even though the amount of farm land has actually gone down.

The actual process is a miracle. Plants are passive consumers. They sit there and wait for carbon dioxide molecules to bump into them, where they are then combined with water and sunlight to make the plant’s food. Carbon dioxide is called a trace gas because there is very little of it as a fraction of the air. A hundred years ago it is estimated that there was something like one carbon dioxide molecule out of every 3,000 air molecules. Today it is more like one out of 2,500 which is a big help to the passive plants.

Also the carbon dioxide is not there because of our burning gasoline, diesel, natural gas, oil and coal. It is part of a natural “carbon cycle” that is twenty times bigger than our emissions. Life on Earth is part of and depends on this natural carbon cycle. Our carbon dioxide just adds a little bit to it, which is a good thing.

Unfortunately you will seldom, if ever, hear any of this, because of climate change hysteria. Carbon dioxide is called dangerous pollution, when it is actually the stuff of life. The increase is decried as bad when it is actually good. The alarmists want to stop the increase or even reverse it, ignoring that this is the global food supply. As a carbon based life form we should be leery of calls for “decarbonization.”

Likewise calling wind and solar power “clean energy” just because they do not create carbon dioxide is false, bordering on a hoax. There is nothing unclean about carbon dioxide. It is our food.

See also: Why reducing carbon dioxide emissions from burning fossil fuel will have no effect on climate

Index with links to all my ADI articles: http://wp.me/P3SUNp-1pi

Visit my blog at: https://wryheat.wordpress.com/

A shorter ADI version is at https://arizonadailyindependent.com/2013/08/01/climate-change-in-perspective/

If you like murder mysteries, type the name Lonni Lees (my wife) into Amazon or Barnes & Noble sites to see her novels, a book of short stories, and reviews. For synopses and more reviews of her books see: https://wryheat.wordpress.com/lonnis-murder-mysteries/