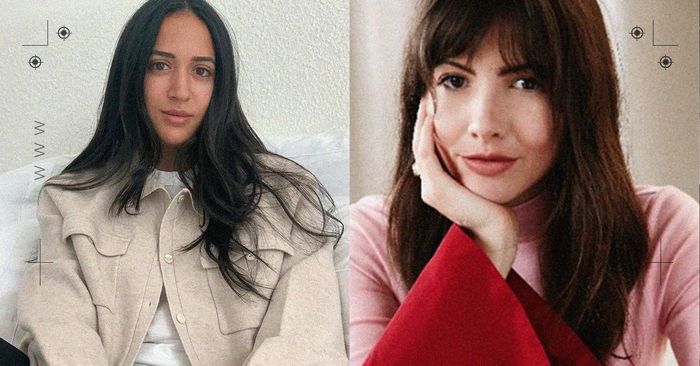 Let’s start with the invite, because I feel like that’s the Rosetta Stone of all wedding-outfit decisions. So obviously, some folks put [attire] information on the invite. Some folks put it on a wedding website. But if there isn’t something super explicit, how do you figure out what to wear?

Kat Collings: There are some ways I think like Sherlock Holmes. … If they’re not explicit, one is to consider his time of day. So generally, the later in the evening the wedding is happening, the more formal the outfit. If I’ve been to a wedding brunch before, that’s probably your most casual end of the spectrum. And Nicole, you’ve talked about location before. … There’s sometimes a little information buried in there, right?

These 30 Zara Items Are Worth Obsessing Over