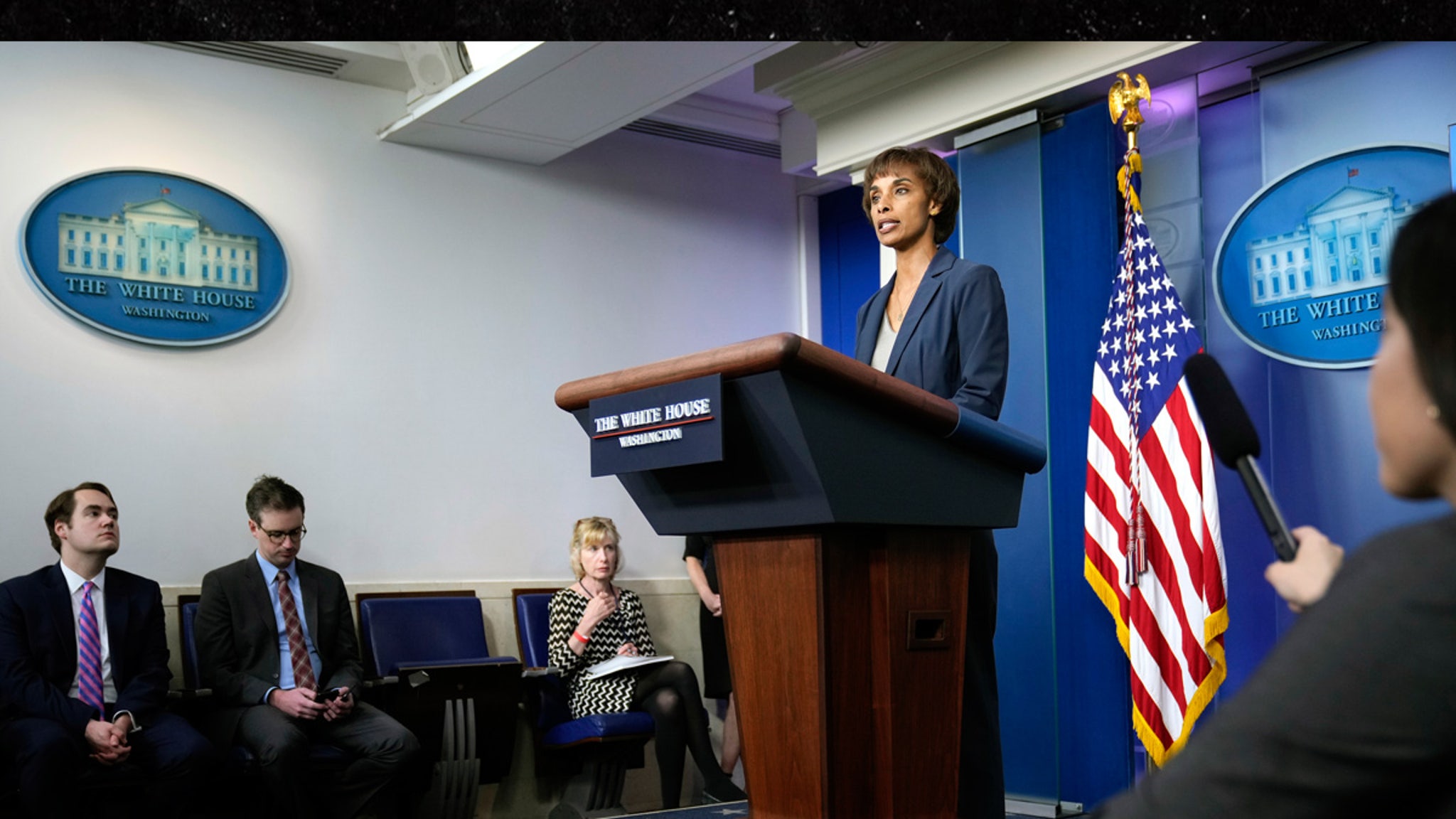 Covering the White House looks way different today — there are very few face coverings in the Press Room as the government and the news biz react to the new CDC guidelines.

During Friday’s press briefing at 1600 Pennsylvania Ave., all staffers were mask-free. Ditto for almost all of the reporters who were present. Looks like 2 or 3 holdouts were still taking precautions, and everyone was still practicing social distancing. 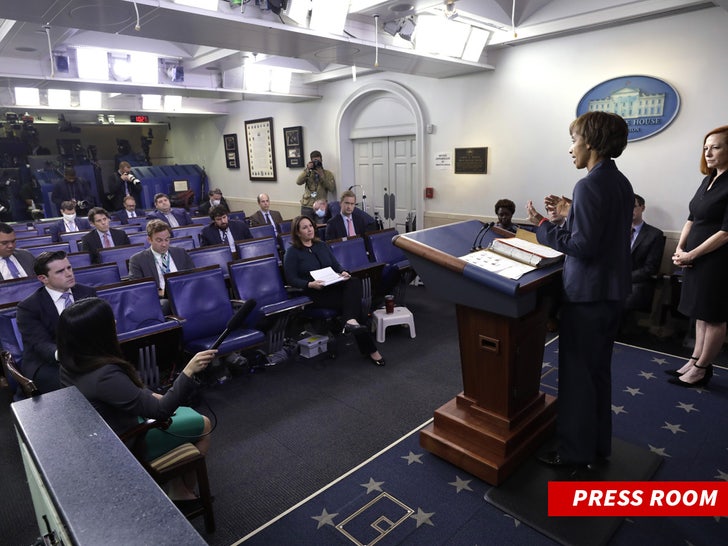 No such concerns over at 30 Rock in NYC, though. “Today” hosts Savannah Guthrie and Hoda Kotb are getting way closer than they’ve been in more than a year, and they’re absolutely giddy about it. 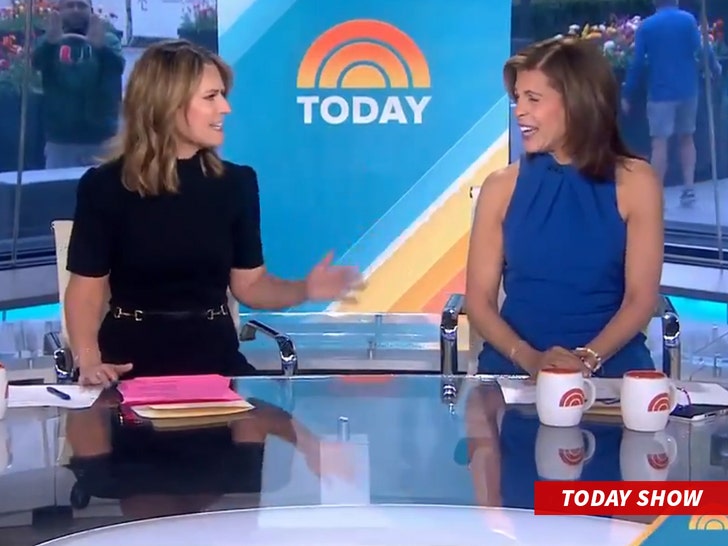 They kicked off Friday’s show sitting right next to each other, and even held hands for a bit. Viewers have gotten used to seeing TV hosts seated at least 6 feet apart during the pandemic, but the CDC’s flipped things back to pre-COVID … for some, anyway.

As you know, the CDC’s new guidance says fully vaccinated Americans have the green light to ditch masks and eliminate social distancing outdoors AND indoors — but not everyone’s rushing back to total “normalcy.” 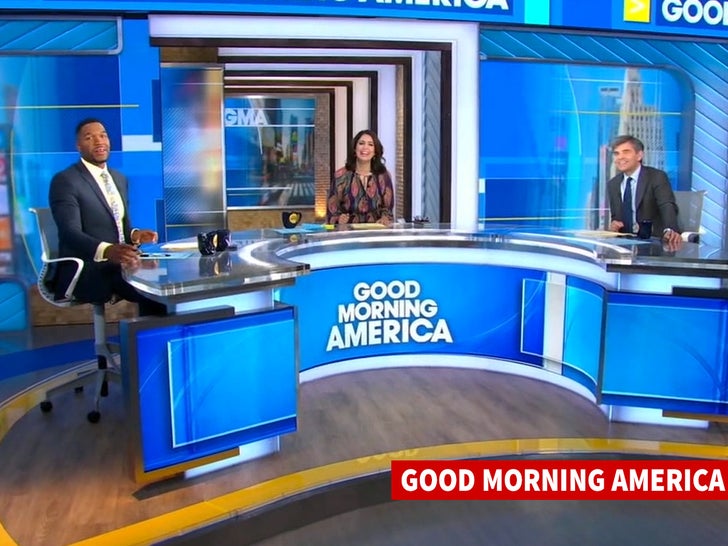 Check out the folks over at ‘GMA’ … anchors Michael Strahan, Cecilia Vega and George Stephanopoulos were still socially distanced during Friday’s show — perhaps reflecting a big difference in the corporate policies for ABC and NBC.

As we showed you, after President Biden‘s milestone speech Thursday from the Rose Garden, he and VP Kamala Harris couldn’t mask their joy over the CDC’s new guidance as they hugged and laughed … sans masks.

So far, at least 10 states have completely lifted their mask mandates on the heels of the CDC’s announcement, but several others, like NY and Cali, aren’t celebrating just yet.

They’re staying “mask on” for now … although CA is scheduled to fully open on June 15, and most of New York — outside of NYC — will open next week.