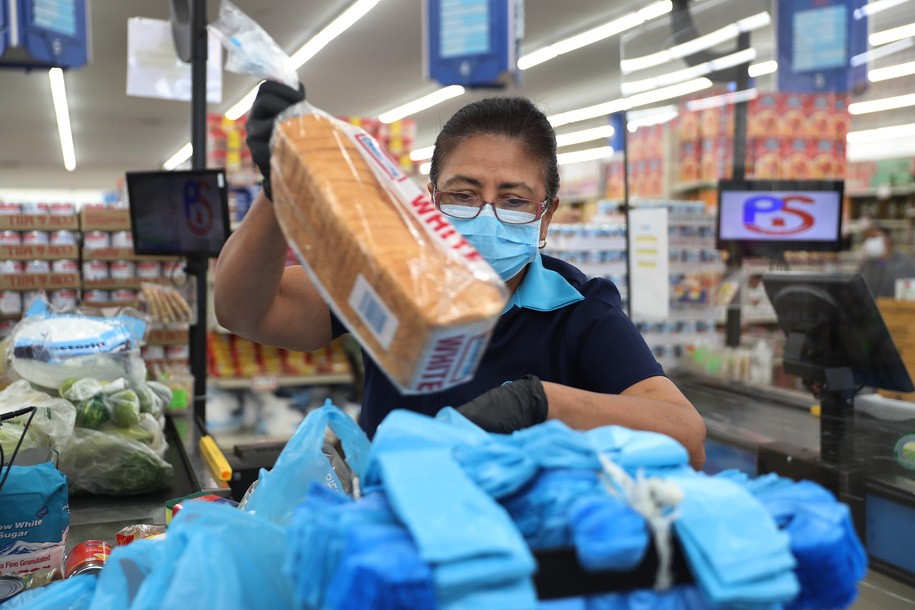 Conservative Democratic Sen. Joe Manchin said Tuesday that he doesn’t support a $15 minimum wage because he thinks $11 an hour, adjusted for inflation, would be adequate for his state of West Virginia. In fact, $11 an hour is a living wage for a single adult in West Virginia right now. For a single parent with a child, it’s half of a living wage. And the Raise the Wage Act of 2021 doesn’t get to $15 until 2025. It doesn’t even get to $11 until 2022.

Opponents of raising the minimum wage from its current historically low level also often claim that it would reduce jobs. The best available research contradicts that: Work by University of Massachusetts economist Arindrajit Dube looks at every border between counties where the minimum wage went up on one side of the border and not on the other, finding no job loss in key industries.

So the minimum wage is popular and most of the arguments against it just simply don’t hold up. Can it pass now, through reconciliation, if Democrats can bring Manchin along?

The reason the Senate doesn’t just pass everything through reconciliation is that it can only be used for “legislation that changes spending, revenues, and the federal debt limit.” Showing that the minimum wage meets that test is a key procedural hurdle, which the Economic Policy Institute is taking head on. In short, raising the minimum wage should qualify to pass under reconciliation because it will affect federal spending on public assistance programs like the Earned Income Tax Credit and Supplemental Nutrition Assistance Program.

Ben Zipperer, David Cooper, and Josh Bivens look at multiple economic models of the effects of a $15 minimum wage and estimate big savings:

Adding those things up, at the low end it’s an estimated $11.7 billion a year in decreased expenditures, and as much as $31 billion. Additionally, because 32 million people would have larger paychecks, payroll taxes could go up by $7.0 billion to $13.9 billion.

It’s time. Raise the minimum wage, index it to median wage growth, and never again have the nation go for more than 10 years without a raise.

Suicide Squad: Kill the Justice League trailer has a bunch of callbacks to the Arkham games