When is the Champions League draw? How to watch 2021 UCL group stage reveal in USA 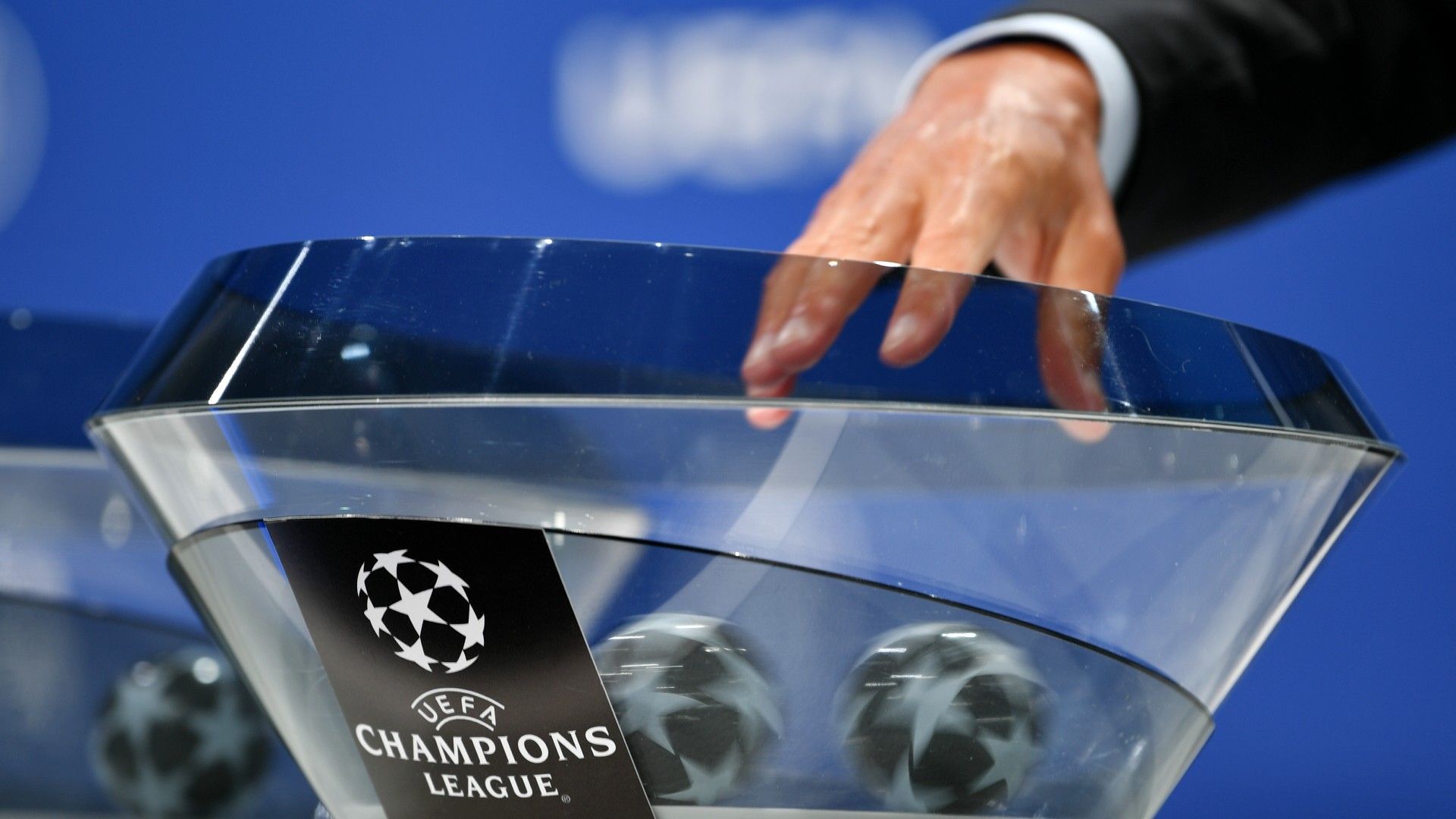 The field of 32 teams for the 2021-2022 UEFA Champions League is set. All eyes now shift to the group stage draw in Istanbul, Turkey on Thursday, Aug. 26.

The 32 team names will be split up into four different pots and a name will be drawn from each to give shape to the eight groups. The one major caveat: No club can play a team from its own country in the group stage.

CBS will carry the Champions League draw live on CBS Sports Network (CBSSN) and streaming on all its platforms. The CBSSN feed will be streamed live on fuboTV (free 7-day trial).

The 32 teams are divided into four pots containing eight teams each. A name from each pot will be drawn across Group A through Group H.

The rest of the pots are broken out based on each club’s UEFA club coefficients. Here’s the list of teams in each pot in the order of their coefficient score.

How to watch the UEFA Champions League

The 2021-22 UEFA Champions League will be carried in the United States by CBS (English) and Univision (Spanish).

Matches that are carried by CBS or Univision TV channels will be streamed on fuboTV (free 7-day trial).